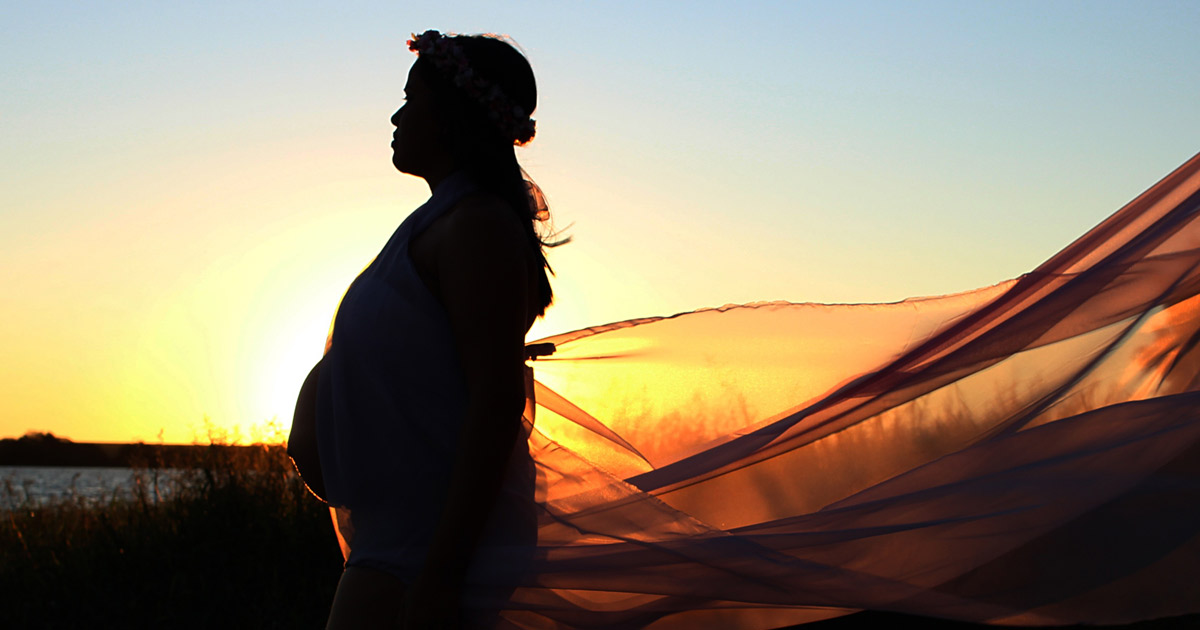 I love midwives. I love all other practitioners who help women experience the best birth possible. I love the birth process and getting to know it better. I feel great joy when women have a good pregnancy and birth as well as a good start with their new babies into breastfeeding and mothering. Midwives are germane to this miracle. But what is a midwife? Who can be a midwife and how do we define her? Do we have a right to define her, she who has been caring for women in birth since the beginning of creation? She who is called by God, not by us?

I look around the world and see that despite midwives, the medicalization of birth has taken over in all but a few places. One exception is the Netherlands, where they don’t do triple testing and still have a predominance of homebirth. But in my country, the United States, despite all our hard work a dangerous medicalization of birth has almost completely taken over. CNMs are fighting against this over-medicalization in hospitals, as are those midwives who do homebirths. Although there are other very small movements in different parts of the world, many countries have no counteraction against this dangerous trend.

The empirical midwife movement in the United States is one of those few islands where technology, money and brainwashing haven’t taken over common sense, evidence, and woman centeredness. The brainwashing process has never gained a foothold because the lay midwife’s training is not within the medical model. This re-creation of “authentic midwifery,” a term coined by Dr John Stevenson of Australia, is a unique contribution of these lay American midwives. Just as Microsoft mogul Bill Gates could not have done in Europe what he did in the United States, Ina May Gaskin could not have done what she did. Both needed to think way outside the box and then have the freedom to move their ideas forward. American freedom is a unique concept whose roots run very deep and straight back to the Constitution. Through the Bill of Rights, Americans were given freedom of religion (separation of church and state) and the right to the pursuit of happiness. Birth is connected to both in that we have the right to the spiritual leader or midwife of our choice. Ina May calls birth a sacrament, and many others call it a miracle. So, should midwives alone define who the midwives are, or should families have a part in choosing?

American freedom was also strengthened by the free speech movement of the 1960s. “Challenge the status quo” was a rally call that creatively moved birth forward. Becoming the status quo wasn’t the desired goal, because those who represented the status quo were the ones who blocked us. We continue to need our great outside-the-box thinkers. They are the people who keep us honest and strong. They are the ones who point out that the emperor wears no clothes. They admonish us when we nonchalantly use Dopplers although ultrasound is not proven safe. They remind us to think through our birth routines. In many countries, no credibility is given to consumers of healthcare because they aren’t professional health practitioners. Yet, consumers often know more than practitioners but are written off as knowing nothing. In France and other countries, such attitudes have made it difficult to get a birth movement going.

Let me be more explicit about my love for midwives. I love all midwives. I love CNMs, CPMs, LMs, CMs, unlicensed midwives, self-proclaimed lay midwives, private birth attendants, traditional midwives, Amish midwives, aspiring midwives and student midwives. We need them all desperately. Each plays an important role in our eclectic culture. I have spent the last fourteen years with Midwifery Today to protect and promote all midwives. I truly believe diversity is our strength and should be protected with our lives. The decriminalization of midwifery is the responsibility of us all. The battle cry that rises against this diversity is “how can we protect the public without mandatory licensing or certification?”, but considering what happens to 95 percent of birthing women and babies in this country, it’s an absurd notion. Protect them—don’t worry about the stamping and approving of midwives. Worry how we will lose midwifery to co-option. Strengthen the self-disclosure and informed choice (of midwife) process. Fight the situations in which women are being abused and babies are being damaged for their whole lives as a result of what happens in pregnancy, birth and postpartum. Please don’t fight and undermine each other. Find strength in difference; we based a whole country on that concept.

This is America, land of the free, home of the brave (midwife). I can almost guarantee that if we make licensing—CPM, CNM or whatever—mandatory, another group or organization will rise up that will serve women better. Limiting midwifery through involuntary licensing will ultimately limit our freedom to serve families based on what we know is right. I much prefer we learn to protect women by protecting and standing up for each other. I love the fact that MANA includes and stands up for all midwives, and Midwifery Today will continue to do so as well. Valerie El Halta has said that some draw a circle and leave us out, but I’m going to draw a circle and include them in. We need to create that circle, a big circle that includes every kind of midwife, because we need every single midwife-hearted person to work in his or her sphere of influence to make needed changes in birth. If we can’t have unity, let’s go for harmony. Let’s celebrate our diversity, stretch high the torch of liberty, and welcome all.

The Midwife Bond
Sign up for our other lists.