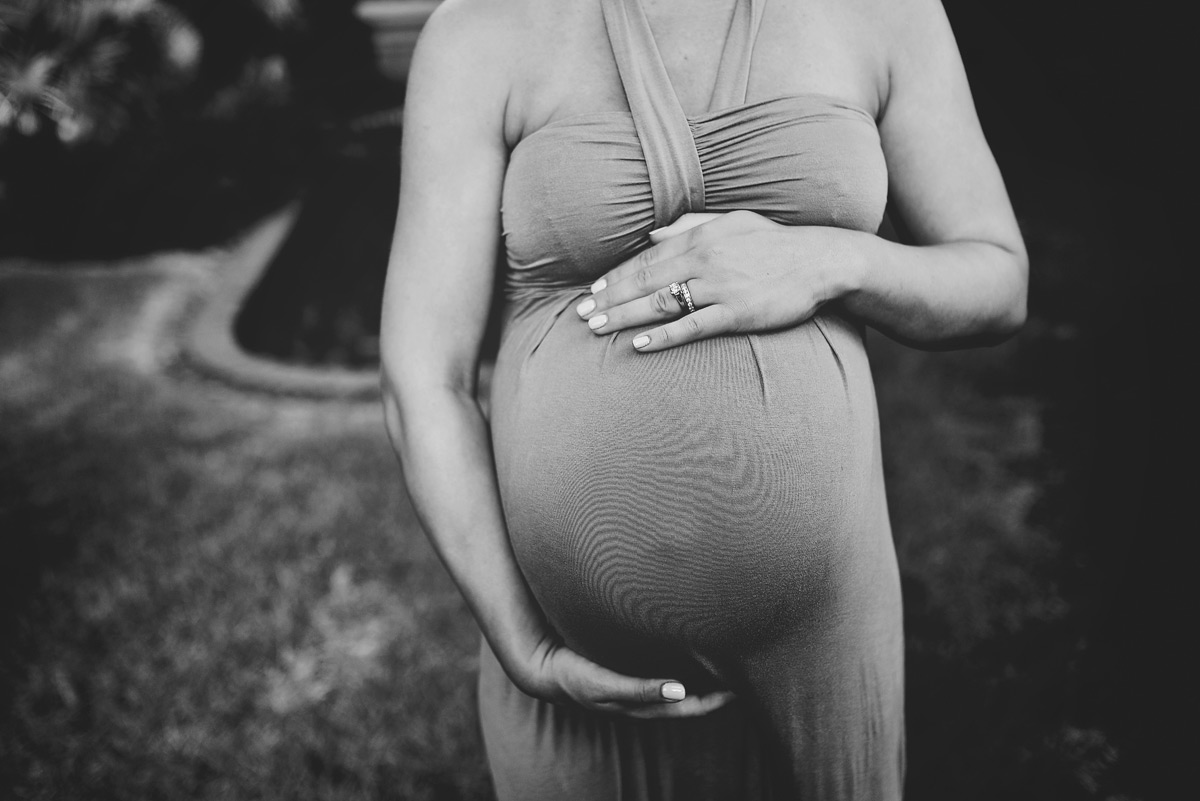 The maternal mortality rate in the United States is rising. What does that mean to those of us who live in this country?
This post is only available to members. To purchase an online membership, go here.
If you are already an online member login here.

Research on Placenta Encapsulation
Sign up for our other lists.