Midwifery Today > Issue 121, Michel Odent > A Turning Point in the History of Mothering 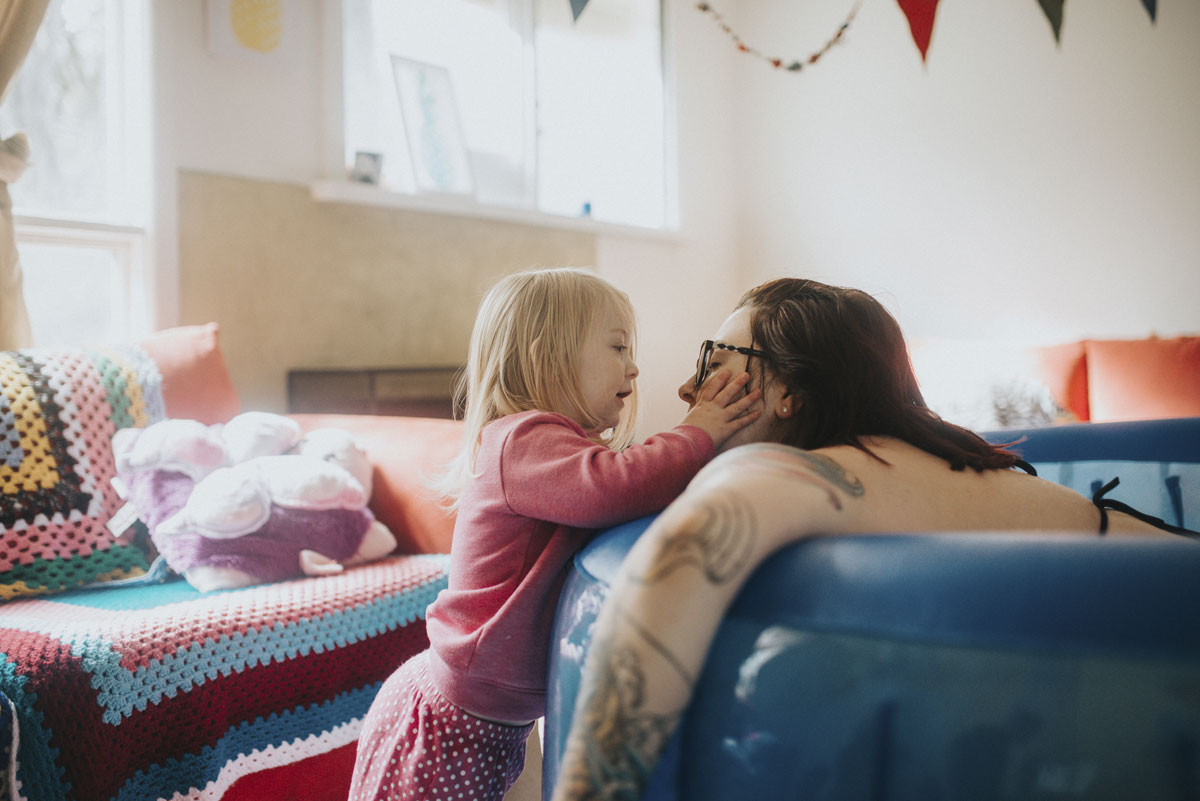 Today, we have at our disposal a standardized and simple way to introduce a great variety of topics. We just need to explain why we are “at a turning point.”
This post is only available to members. To purchase an online membership, go here.
If you are already an online member login here.

Guatemala: Simple y Pertinente
Sign up for our other lists.