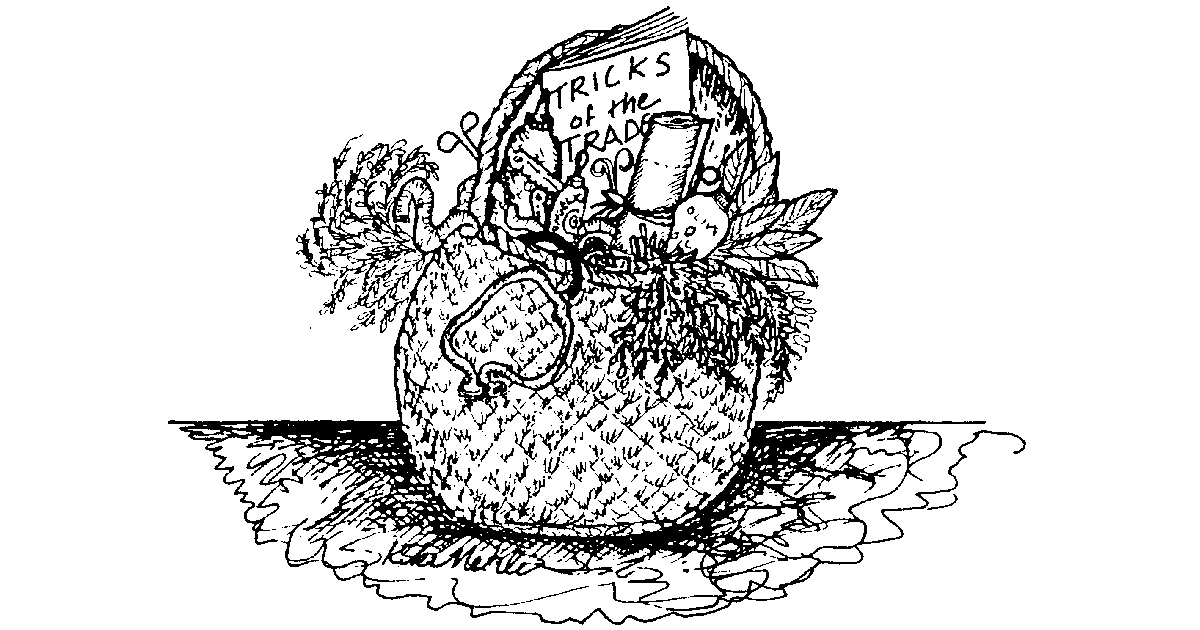 Be Prepared for Transport

Before the Birth. Go to the transport teams and talk to them. Talk to the ER folks. Get to know the local docs. Don’t spring a disaster on them at the last minute. Take information on the nearest ambulance service to houses of planned homebirths. Then go back after the birth and thank everyone for being there when needed. Go to the classes locally for EMT or first responders training and get to know them. Be patient, but respectful. If we all work together things will get better.

During the Birth. If you think there needs to be a transport, do it. Be sure that families know ahead of time that part of your job with them is to transport before a disaster, and they must sign an agreement to do what you think needs to be done (if you think this is necessary). We all want safety in birth, not bad statistics. But we all must have the same goal—safety first.

There are so many safe homebirths, but if the general public only hears about the bad transports, what are they going to think? If birth announcements for homebirths appear almost as often in the local papers as hospital births, maybe—just maybe—things will change for the better for us all.
—Lisa Patch Goldstein

I use comfrey for little skid marks, to encourage healing. I always used fresh leaves with hot water poured over them to soften them, when I could get them, or sanitary napkins soaked in the tea if I didn’t have fresh.
—Barbara Covington

Long before we could carry meds, my favorite was and will always be comfrey. It reduces swelling, reduces pain, and promotes healing. I’ve seen a swollen perineum look normal after 30 minutes. Before suturing was legal, I had mamas use it for 24–48 hours. Not once did it not do its job.
—Bobbi Stidham

My favorite herb is comfrey. It helps the healing process with a swollen perineum or sore nipples after birth. It grows in my garden so is always handy. A nice salve can also be made from comfrey.
—Pamela Hunt

I’ve had several homebirths where I walked in and caught a baby before there was time to bring anything in or grab anything. Many times a dad or support person frantically called and I was running in hands outstretched. Now, for homebirths, I have started putting a pair of gloves or two in a small pouch (a clear vinyl make-up pouch) with necessities in my pocket. I keep it in the “cup holder” area of my vehicle so it’s there if I’m in a hurry. It has a bulb syringe, basic instruments, cord clamp, 4X4s, and a small chux in it. We keep the same kind of kit at the birth center, in case of an ambulance transfer because we’ve had births in ambulances where they didn’t have adequate supplies.
—Janna Gapperhaus

I was taught at midwifery school in El Paso at Maternidad La Luz to always have gloves in your pocket at a birth. My first attended birth as newly-hired third midwife was in Flagstaff, Arizona, in 1998. I was invited to just stop by the birth. I had just arrived and both midwives were conferring in the kitchen. Two apprentices were in the bathroom as mother was moaning in the tub. They introduced me to the mother and left me with her alone in the bathroom. She gave a big moan and I pulled my spare gloves out of my pocket and caught the baby! All four women were shocked and I was all aglow!
—Jamie Jedinak

Another Reason to Avoid Cesarean

At VBAC births, half the time the cervix does not completely dilate in the front and I have to push the cervix over the head to get rid of it. My theory is that perhaps the cesarean scar in the front of the uterus sometimes makes the cervical dilation less efficient. This makes the labor longer and the woman more tired once she gets to the pushing phase. It’s best to avoid cesareans in the first place.
—Judy Slome Cohain

My favorite herb, which I use for controlling postpartum bleeding, is Yunnan Baiyao. It is a very old, proprietary blend of Chinese herbs. I have seen amazing results! It comes in both a capsule or powder form. I have found that both work equally as well. It tastes like dirt. It also works for heavy menstrual cycles.
—Rachel Curnel Struempf

Help for Sleeping in Labor

I use skullcap, motherwort, and valerian tinctures for an early labor sleep potion. It works like a few shots of vodka, but is cleaner and the moms often awaken active.
—Marcy Tardio

Quote of the Quarter

Green Allies for the Childbearing Year
Sign up for our other lists.