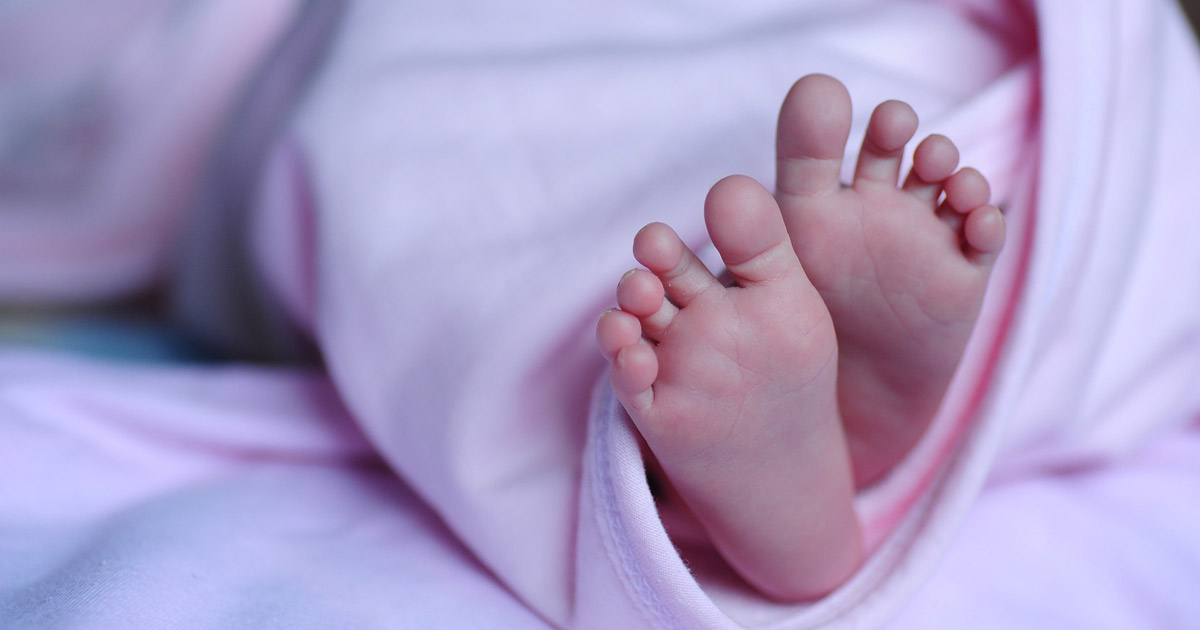 Midwifery Today is concerned with the need for midwives to reclaim breech, twin and VBAC births. It is important that midwives gain the skills, experience and knowledge necessary to safely assist these births. Most doctors have lost knowledge of vaginal breech birth by allowing their few skills to get rusty as they needlessly perform cesareans for breech babies. Some doctors are willing to go against the “standard of care” (or shall we call it “the standard lack of care”), but they are few and far between. Even when vaginal breech births were the norm instead of the exception, docs mainly used a medicalized approach to breech while neglecting some of the basic techniques, such as using physiology, position of the mother, and remaining hands-off and knowing when to be hands-on.

There are “better ways” when handling breech babies, but I do not have those skills or experience, so I am not qualified to attend breech birth. Breech births are not for beginners, so be sure to be mentored in breech and study it intensely before you provide care at a breech birth. (However, every midwife needs to know as much as possible for the occasional surprise breech.) As in vertex babies, many breeches can be butter births and just slide right out if you do not disturb the mother and thus protect the natural oxytocin flow. Complications are rare, but you must be ready for them as with any birth you take on. Having a complete understanding of normal and how to let it be and not disturb is as important as knowing what to do when something is needed—this is the art of midwifery.

Hands-on care is another skill Midwifery Today is concerned with teaching, and we do this in the magazine and at our conferences. We have begun substituting medicine (drugs and invasive procedures) with more effective and less invasive ways to help motherbaby. Let’s not lose or fail to teach those hands-on, heart-on skills. Many doctors have not palpated babies in decades. Getting to know the mother and the baby is key to good care.

I have been to three very interesting hospital breech births that were greatly affected by the care provider.

Dr. A helped us with a breech birth, but his nervousness made his help dangerous. He unnecessarily applied forceps and caused a bloody and horrible mess. He was so scared he couldn’t even ascertain that the baby was coming out fine on its own. He was visibly shaking and rushed with the forceps because the baby was coming so quickly.

Dr. B helped with a breech birth, and though he was very serious and performed an unnecessary episiotomy, it was a lovely birth otherwise.

Dr. C helped my partner and me with such enthusiasm that the mother and I still talk about her breech birth with joy as we recall the helpful doctor and his skill at that birth nearly 30 years ago. It was wonderful and how 90% or more of breech babies would come out if allowed to.

How do you as a midwife get ready for being able to do breech births? At Midwifery Today conferences we dedicate a full day and then some breakout classes and roundtables to breech birth. At conferences, you can bring your questions to our helpful and skilled teachers. You need to study everything you can on breech. Try to get as much experience as you can with as many different practitioners. Find a mentor—MT conferences are a good place to find one. Attend the yearly Heads Up! Breech Conference and continue to read this magazine!

My friend and colleague Cornelia Enning has done breeches only in water for the past 30+ years. She teaches us that breech is far safer in water. She has written about it in this issue. After spending time with her and taking her classes at our conferences, I agree. The main point is you have more time for everything, whether that is a prolapsed cord or a slower-descending baby. There is less pressure on the baby and the cord because of the water. The following anonymous story shows how water can be the perfect medium for providing safety in an otherwise unsafe situation (cord prolapse).

A gravida 2 para 1 in her mid-twenties, who had already successfully birthed her first baby in a cephalic presentation, came to the birth of her second child with the baby presenting breech. Fetal lie had been diagnosed by ultrasound, and the possibility of a footling descent was noted. When her water broke spontaneously, she entered the birth tub. Immediately after the breaking of her water and throughout the labour, the fetal heart tones were extremely reassuring.

Eventually the mother began pushing. A presenting part appeared at the introitus; upon assessment it was discovered to be the baby’s umbilical cord pulsing visibly in the 130s and 140s. It remained stable for over thirty minutes. A sudden drop in fetal heart tones necessitated immediate delivery. After three minutes of continuous pushing, the baby was born. He was somewhat shocked at first, but his Apgar’s were good.

Most midwives won’t do footling breeches, but the midwife in the above story was very experienced in breech birth. If, as a midwife, you have experience with breech in water, please tell me your thoughts at jan@midwiferytoday.com.

Revitalizing Midwifery: Reimagining the Doula’s Role
Sign up for our other lists.