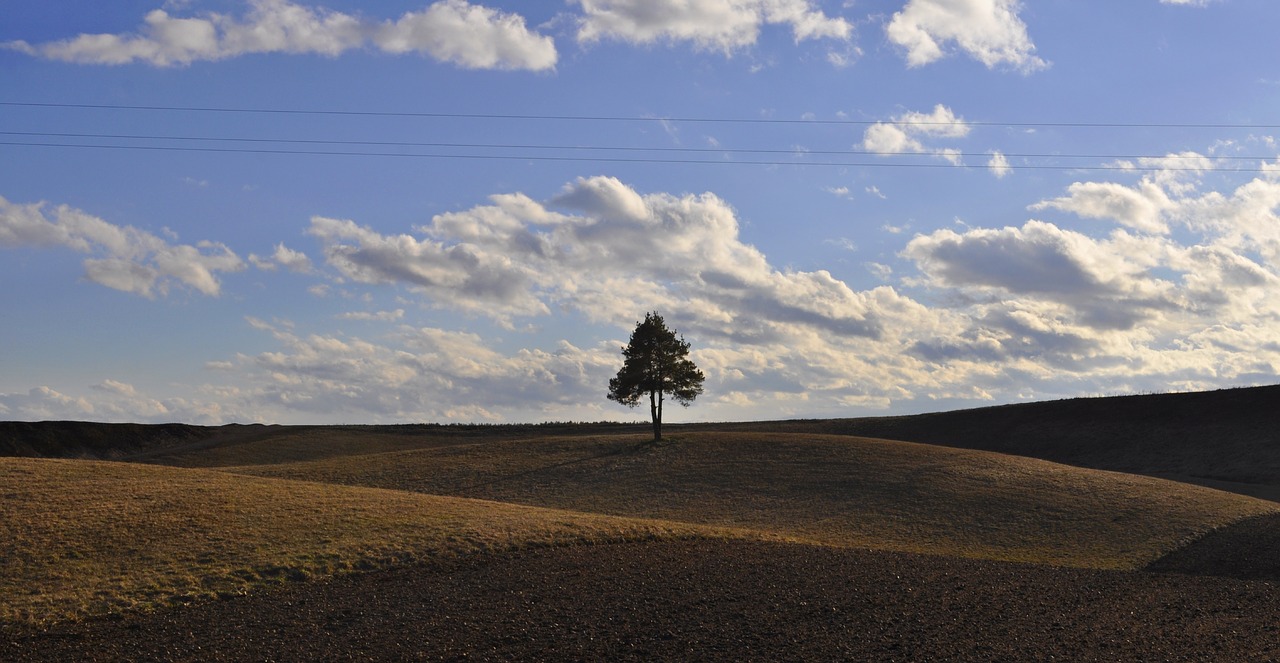 In the Bible, the first chapter of Exodus includes the story of how midwives came under the protection of God. The Egyptians felt threatened by the Hebrews because they were “more and mightier.” To establish a kind of perverse birth control, pharaoh called the Hebrew midwives, Shiphrah and Puah, and ordered them to kill all the male children at birth. “But the midwives feared God and did not as the King of Egypt commanded them,” which got them into trouble. “Why have you done this thing . . .?” pharaoh wanted to know. The answer is intriguing.

“Because the Hebrew women are not as the Egyptian women; for they are lively, and are delivered ere the midwives come in unto them.” This transparent defense is also defiant. Surely they knew pharaoh’s fear of the growing strength of the Hebrews. To remind him was both fearless and cleverly indirect. The story goes on, “Therefore God dealt well with the midwives: and the people multiplied, and waxed very mighty. And it came to pass, because the midwives feared God, that he made them houses.”

There is so much embedded in this story. First, a look at pharaoh. As king and a living god to his people he more than represented law. He was law. He was the seed of order in his society and had absolute authority. This authority was upheld legally, spiritually and culturally. An Egyptian would not easily have defied pharaoh because to do so was to defy the superstructure in which he or she was raised. Pharaoh had good reason to be protective of this social order and was very sensitive to internal and external threats. Symbolically, pharaoh becomes the status quo, the establishment that has built a hierarchy of power on the accepted structures labeled certainty. It is impossible to know the degree to which an individual accepted pharaoh’s deity, but it is certain that it was not openly challenged. As for pharaoh, it is a fact that power is not only very seductive but also addictive, and it is altogether too easy to convince oneself of justification.

The Hebrew midwives saw another certainty. Pharaoh was not a god but rather an authority with a kind of temporal control over them, but not over their work. They came when called but did not do as he ordered. The women they stood with and the families they came to were God’s people, as were the male babies they had been told to destroy. To violate them was a greater wrong than disobeying pharaoh because midwifery is a calling, a gift given in trust, not something bestowed externally by a secular power. It is a quiet urging that only knows completion in the act, and in the doing is both a meditation and a service. The place wherein the midwife stands is holy ground and cannot be desecrated without violating the trust between the source and the midwife, and between the family and the midwife. It can be safely assumed there was no such trust between pharaoh and the midwife.

At the end of the story, God dealt well with the midwives because they had stood their ground and loyally upheld the trust. The people prospered and multiplied because the midwives continued strongly in their skill. It is implied that if the midwives had broken that trust, their insight and skill would have been broken too.

This is more than an interesting anecdote or historical narration. Beneath the particulars of who and when lie the bones of truth. This is a story that is reenacted yesterday and today and every day that another midwife is called into this work.

First, the call comes. Different women hear it at different times in their lives. Many, like me, hear it early. I didn’t know what the nagging of my inner voice was all about, but I recognized that I was drawn to birth and babies, anatomy and biology. I heard over and over again the story of my own birth—what my mother was feeling physically and mentally, what the nurses did, what happened, how it happened, and why. My mother, while very intuitive, was like most women in the fifties. She had very little body knowledge and had handed authority over her body to medicine. She did not have to worry or even think about these things because there was a doctor there to do it for her.

My interest was seen as a sort of self-centered seeking after personal history. I was fortunate enough to have had a large collection of pets when I was growing up, with occasional kittens, baby parakeets or other newborns. I remember distinctly when my best friend Suzy’s dog had puppies. Bowing to her greater experience with animals, we called my mother in as consultant when one of the puppies was slow to come. Suzy and I had camped out at the bedroom door, before the forbidden threshold. We were not allowed in, ostensibly to prevent us from upsetting the birthing mother, but perhaps to shield both us from indelicate sights and the adults from indelicate questions. The power of the mystery that was behind that door has stayed with me a lifetime.

The purpose of the calling comes later, almost always with our own birth experiences. Curiosity about “how and what” is fueled by the need to be doing things right for this first baby. The self-actualization comes later still, sometime after the birth, where if things went well, the wonder of what our bodies can do is twined with the confidence that our bodies did it rather well. If things didn’t go so well, very often this leads to further learning and searching for the “why” of the experience. Both lead further up the spiral to the vista of what is and what is not truly essential at a birth to make it whole.

With the next baby there is a clearer idea of the ideal birth experience, and so begins the struggle to make it happen. For most women it is a true revelation when they find out just how difficult this can be. What do you do when you want a midwife to attend you but there are none nearby? What do you do when your carefully constructed birth plan goes completely out the window when hospital personnel won’t agree, or worse, when the plan is flagrantly disregarded? If you are a potential midwife, these disappointments (and sometimes outrages) not only offend you, they drive you to fix things for others as well.

First is a necessary opening of the self, then the vision of the terrible need of others. The desire to help create a special birth for every woman and child coupled with a fascination with the process of pregnancy and birth are key motivators of any midwife. Training, with its many variations of book learning and experience, academics and clinical rotation, entails in the beginning a certain floating above the sea of troubles. The unfolding of the craft occurs on all levels of one’s existence. There is the acquisition of physical skills, intelligent understanding of the workings of the body and the theories behind the interventions, the emotional pull to be in some part responsible for a right birth, and, hardest of all, the occasionally painful alignment of the spirit to be in subjection to a greater power and knowledge.

The first two areas are temporal and have more cultural and historical variations, and are usually seen as the more legitimate or actual training. Emotions are more influenced by the individual character and social order, and are often not addressed in institutional training. Programs based in nursing acknowledge the needs of the caregiver and emphasize the emotional vulnerability of families at the time of birth. Training of the spirit is not under human control and is deeply personal, more delicate than gold leaf, and has razor’s edge timing and sometimes razor’s edge cutting, as well. An experienced midwife can, and should, prepare an incoming practitioner to expect the blow, but can never say how, when, or where it will come. When going through my academic training I remember hearing that birth is a Zen master. Just when you think you know what you’re doing you will be shown otherwise. It keeps you humble.

Humility before God is not the same as humility before humankind. While pride in oneself is subversive, pride in the work and confidence in its rightness are necessary strengths for the midwife. Confidence enables us to make decisions and judgments that affect the whole pregnancy and birthing. It is difficult for anyone to maintain effectiveness in their work when they don’t believe in it or are half-hearted about it. How could someone stand up to this rigorous calling without the knowledge that by standing with mothers we preserve natural birth? The job is too demanding, especially outside of institutions, for anyone not truly committed to it to last. It is harder still to maintain the cohesion and balance of physical, emotional and spiritual energies, ensuring that the process moves forward at its own pace and not by some external clock. Our very presence tends to cause ripples in the delicate fabric of birth.

Ultimately, the strength of the midwife’s commitment must provide an anchor against the winds that blow—those who will try to discredit her, those who will seek to control her or her work, and those who will lean too heavily on her strength in lieu of creating their own. Even in the sisterhood of midwives there is confusion, contention and fragmentation between each other. One must have the inner resources to survive and the courage to stand one’s ground when tried, for tried we each will be.

The author requested that her biographical information be removed at the last moment due to an unfortunate change in the political climate in her area.

View all posts by Anonymous

Normalizing Birth for the Global Citizen
Sign up for our other lists.