Midwifery Today > The Birthkit > The Spiritual Roles of a Midwife 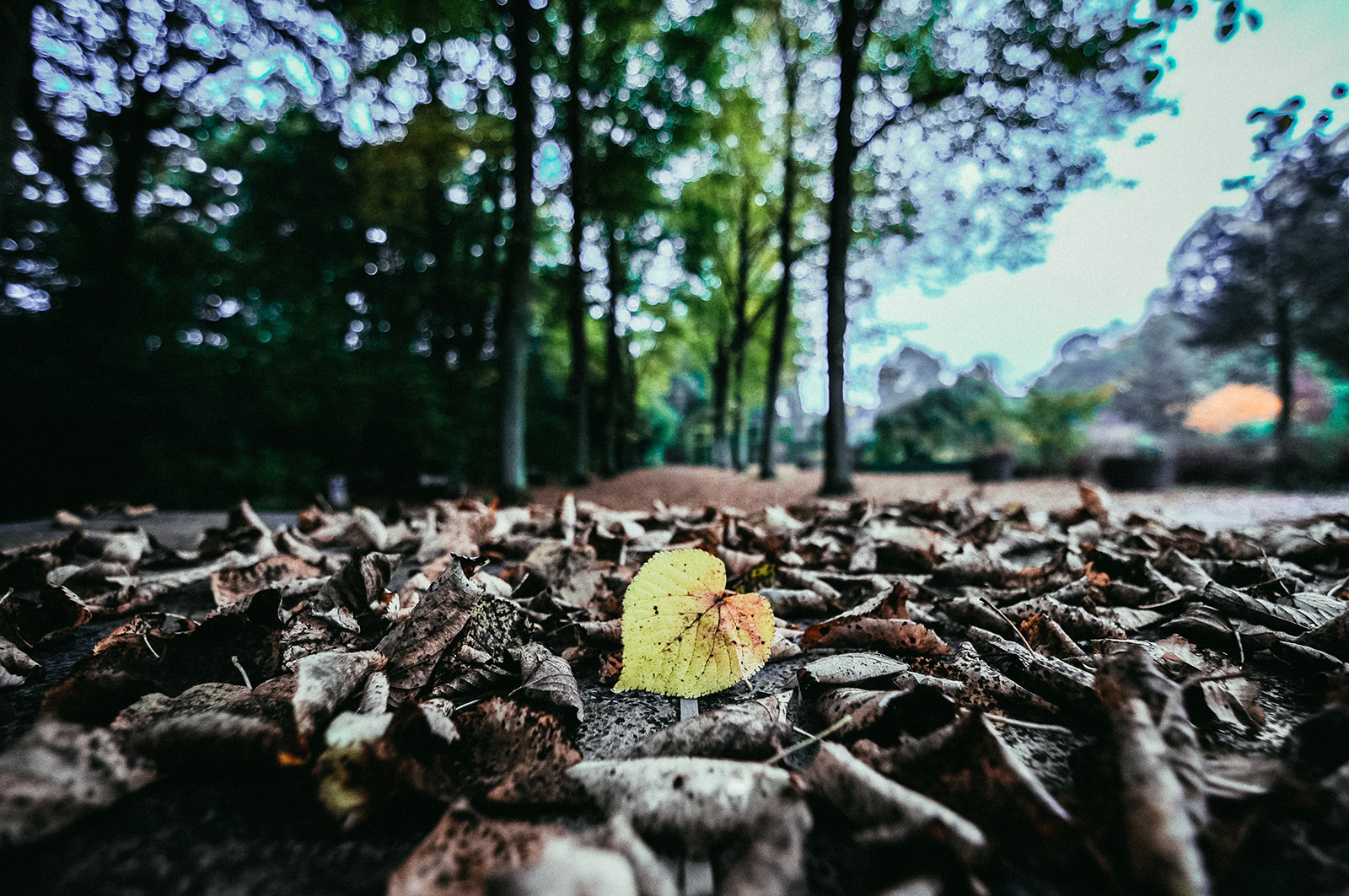 Midwives take on many different clinical, energetic, and spiritual roles both before and during birth. The sacred nature of our work requires that we recognize that some of the most important things we do are the least clinical.

The first of these roles is what I call “The Sacred Cup.” This is the awareness that our primary job as midwives is to hold the sacred cup while the transformation of birth happens within. We acknowledge that birth is not about us as midwives; rather it is about women, mothers, and the creation of life. We are witnesses to a miracle with each birth we are blessed to attend. We are mindful, knowledgeable, and loving observers who hold the space for birthing mothers.

The second role is that of “The Guide.” As guides, we observe and can provide direction when the time is appropriate. Often, this guidance is little more than reminding the mother of the instinctual knowledge and wisdom that her body already has. Sometimes, it is a change of position, lighting, mood, a song, a joke, or simply a reminder of the woman’s inner strength. We can shift the space, place, and people present to adjust with the movement and direction of labor and birth. This includes providing a safe space for birth and allowing that space to adapt to the mother’s changing needs as she follows her instincts. Sometimes this means teaching partners, friends, and family how to support, respect, and revere a laboring woman, while being an example of trust in the process.

The next role we take on is that of “The Well,” which is often hard to learn as a student or friend attending birth. As a midwife, it is an essential role. We can take on the role of the Well when we have learned that birth is an emotional, spiritual, and physically challenging process. As women, birth shows us our weaknesses, doubt, pain, and the depth of our love; it also reveals our hidden inner strengths and wisdom. We learn to witness women releasing powerful, raw emotions. Often witnessing someone in pain, or who is powerfully emotional, is the hardest thing to do. At first our natural instinct is to “fix” it or make it better. Student midwives run for rescue remedies and fathers ask us to “do” something. We as midwives need to recognize that this process of emotional and physical release is a necessary step in the journey of birth. Rather than intervene in it or analyze it, we simply acknowledge it. This may mean letting the mother express her anger, fear, or frustration. Vomiting, bowel movements, pacing, slowing labor, or a profound moment of doubt often accompany the process. In our role as the Well, we see that this process of release is not something to be rescued from; rather, it is something we must experience and move through in order to move on in the process. We allow our mothers to go to the Well and do whatever and however much or little inner work they need to do, with our presence, support, and guidance.

The fourth role is that of “The Flame.” In normal low-risk birth, we use this role the least. Yet we must respect and honor the deep knowledge and skill required to perform the role of the Flame. It is the place of action. Learning when to take this role on (and when not to) is often the hardest part of becoming a midwife. Knowing when to take action, give herbs or medicine, perform a clinical skill, turn a baby, intervene, or make an intercession into the natural process and when not to, requires a foundation of trust that birth is a natural process. This sounds simple but, as any of you who can remember the first few births you attended know, it is not. To know when to take action, a midwife must have a strong academic and clinical background and must learn to apply it wisely. This means that you base your action on something clinical and tangible: heart tones, mother’s behavior, or vital signs. Obviously, when we have a shoulder dystocia or hemorrhage, it is time to take action and perform the role of the Flame. However, when labor is difficult or long it does not mean something is wrong. If the mother and baby are fine clinically then we should be performing a different role. Most obstetricians think this is their only role and need to constantly “do” something. If you are spending all your time at normal births in the role of the Flame, you are probably creating problems where there are none. You should remind yourself of some of the other important roles you can take on as a midwife. I would likewise caution that when it is truly needed, this role is vital. You can’t consult a book while a baby is stuck or a mom is fainting. Even though this role is used the least, students and new midwives need to have a genuine respect for its importance. Apprenticeship and supervision are an opportunity for student midwives to grow into the role of the Flame.

The fifth role is that of “The Ground.” As with the Guide, this role begins during prenatal care. The foundation of education and empowerment we build with women becomes an anchor for them during labor. We help them to be grounded and focused. During labor the midwife’s presence, physical support, and calm reassurance can allow the mother to be open to the process of birth. Gentle reminders of what she has learned, read, and told you can help her stay open and flowing during birth. Before labor, and in early labor, a midwife can provide clarity, physical support, and an important resource for information. During labor and birth, we provide physical support and a calm presence. We can remain grounded and focused, so that the mother can follow her instincts and be open to whatever that entails.

These roles overlap and often occur simultaneously. Each is an important part of our calling as midwives. The different roles we take on are as much about what we do as they are about what we don’t do at any given moment. Ultimately, as midwives, we return to the place of holding the sacred cup while magic happens within.

Beth Anne Moonstone is a midwife, midwifery educator and mother of three from Amherst, Massachusetts. For the last 12 years, she has been the director of the WomanCraft Midwifery Education Program offering academic programs, and workshops for aspiring midwives.

What More Can We as Midwives Do about HIV?