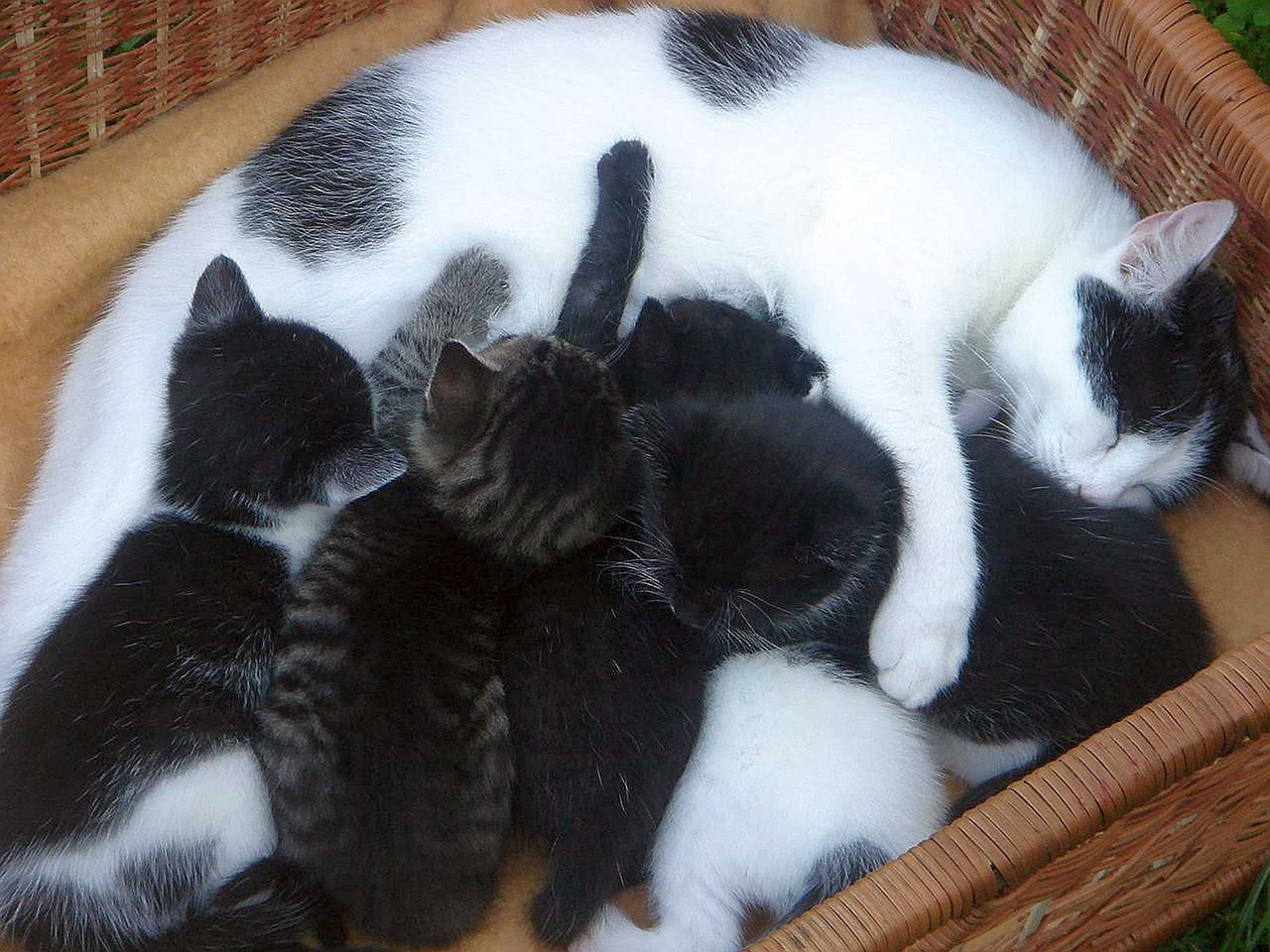 The placenta has been a source of wonder throughout history. This truly amazing organ transfers nutrients and gases between mother and baby, producing and secreting the various hormones needed to sustain the pregnancy and allow the baby to flourish (Selander et al. 2013). Experts from many different disciplines have studied the placenta and how humans have interacted with it. Leaving room for the mystical, one such expert writes, “The placenta has both medicinal and magical properties, and its ingestion may be connected with either or both” (Ober 1979, 596). The use of the placenta in the postpartum period has recently become a popular topic; perhaps there is more power in the placenta than we previously thought.

William Ober (1979) wrote the seminal anthropological work regarding how humans have used the placenta throughout history. He found that the placenta and cord have been used by people in many cultures for various purposes, most of them medicinal (Ober 1979; Frye 2004). However, there is little evidence that humans instinctively consumed the placenta, called placentophagy, except when it correlated with the urgent need of specific nutrients in the postpartum period (Odent 2014).

When speaking of cats and rats, people are comfortable with making the conclusion that there must be something in the placenta that the mother needs, so why the taboo when it comes to humans?

Nearly all mammals eat their placentas immediately after birth. Jan Tritten, in her “Lessons from Kitty Birth” editorial in Issue 100 of Midwifery Today (2010/2011), wrote of watching her cat eat her placentas after giving birth. Jan then realized that she had never heard of animals hemorrhaging to death or even suffering much blood loss after birth, and so Jan hypothesized that the act of consuming the placenta guards animals from postpartum hemorrhage.

Studies have shown that consumption of the placenta enhances pain tolerance through opioid pathways in postpartum rodents (Selander et al. 2013). When speaking of cats and rats, people are comfortable with making the conclusion that there must be something in the placenta that the mother needs, so why the taboo when it comes to humans?

Many women are turned off by the concept of consuming something that came from their own body. Some are concerned on religious grounds. Still others would rather use uterotonics such as Pitocin or Cytotec as the first-line remedy for postpartum hemorrhage. However, one cannot ignore the fact that every woman who births a baby also births a placenta, the power of which we have perhaps overlooked.

Advocates of human placentophagy argue that the practice suppresses postpartum hemorrhage, improves lactation, increases iron levels, improves hair and skin texture and aids in uterine recovery from the birth process (Selander et al. 2013). Anne Frye (2004) and Cornelia Enning (2011) claim that placenta is an ideal medicinal and nourishing substance because it contains hormones and concentrated nutrients, and scientific support is beginning to emerge to substantiate these claims. One study suggests that placenta may be immunologically beneficial (Kristal 1980). Researchers have measured some of the substances in term human placental tissue and have found the following: iron, selenium, vitamins (riboflavin, thiamin, pyridoxine), fatty acids (AA and DHA), oxytocin, progesterone, human placental lactogen, relaxin, inhibin and activin, beta-endorphin and beta-lipotrophin, calcium, copper, zinc, placental opioid-enhancing factor and blood-clotting particles such as fibrinogen and thrombocytic fractions (Selander et al. 2013; Enning 2011). Because placenta contains blood-clotting particles and oxytocin, the practice of using placenta to curb postpartum hemorrhage is more than anecdotal.

Midwives are increasingly using placental fragments for hemorrhage control both before and after the birth of the placenta and are finding it works immediately. For third-stage hemorrhage, putting a bit of membrane in the mother’s mouth or having her suck on the cord are recommended (Tritten 2010/2011). Postpartum hemorrhage has been controlled by using a small quarter-size piece of placenta placed in the mother’s cheek or chewed by the mother first and then held between her cheek and gum (Frye 2004; Williams and Knight 2014). The hormones, such as oxytocin, and blood-clotting factors, such as fibrinogen, are absorbed through the mucous membranes to facilitate the clamping down of the uterus, which helps stop blood flow (Scott 1998; Frye 2004). When using placenta to curb hemorrhage, it is important to ensure that the placenta is intact before removing a piece. Quickly inspect the placenta or take a picture of it before cutting a piece of it off to make sure that no pieces of the placenta are left inside (Frye 2004).

With the promising evidence that is emerging, both scientific and anecdotal, midwives should feel encouraged to use placenta. It may be the most natural, convenient and physiologic potential for hemorrhage control. By keeping good records of the outcomes, we will add to this growing body of evidence that proves there is power in placenta.

Hollie S. Moyer is a wife, mother and childbirth educator. She is currently preparing to be a midwife while studying at Midwives College of Utah. Hollie has a passion to improve maternal-child health abroad. She lives in Naches, Washington, with her husband and two sons.

Childbirth in the Ancient Roman World: The Origins of Midwifery