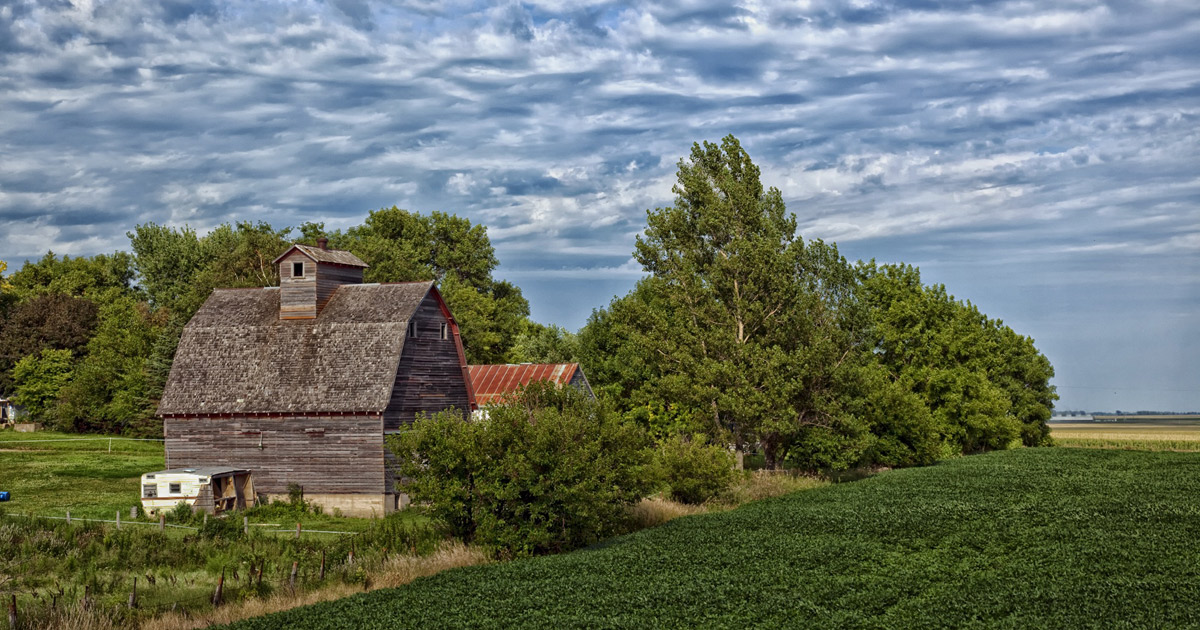 The author, a former president of MANA and the first legal nurse-midwife in the state of Missouri, reflects on changes in a practice that spanned 30 years. What began with homebirths to independent-minded women in the 1970s evolved into something very different.
This post is only available to members. To purchase an online membership, go here.
If you are already an online member login here.

Diane Barnes, lay midwife, CNM. From 1974 to 2005, Diane Barnes was a mentor and clinical instructor to dozens of aspiring midwives. She started with homebirths and eventually opened two birth centers, attending over 5000 births. Barnes remained the lay midwife of her heart and trusted natural instincts even while searching for the theory that proved her experience. She went to school for nursing and became the first legal nurse-midwife in the state of Missouri. While President of Midwives Alliance of North America (MANA) from 1986 to 1993, Barnes took the very controversial route of becoming a certified nurse-midwife. She opened the first birth center in Missouri, where she tried to keep a homelike atmosphere and taught the state how to license and train nurse-reviewers. Barnes spent the next 30 years as the subject of constant “investigation” by the Board of Nurses and the Board of Healing Arts of Missouri. Even though she continues to love taking care of women and babies, Diane gave up her license and officially retired. She finds it ironic that her beautiful birth center, with two jacuzzi suites, became the local city hall, court and police station. She is currently planning to teach basic birth skills to women in her area.

View all posts by Diane Barnes

The Choices We Make: Building Trust between Midwife and Client