Midwifery Today > Issue 134, Michel Odent > The Conflict Between Humanity and the Virosphere 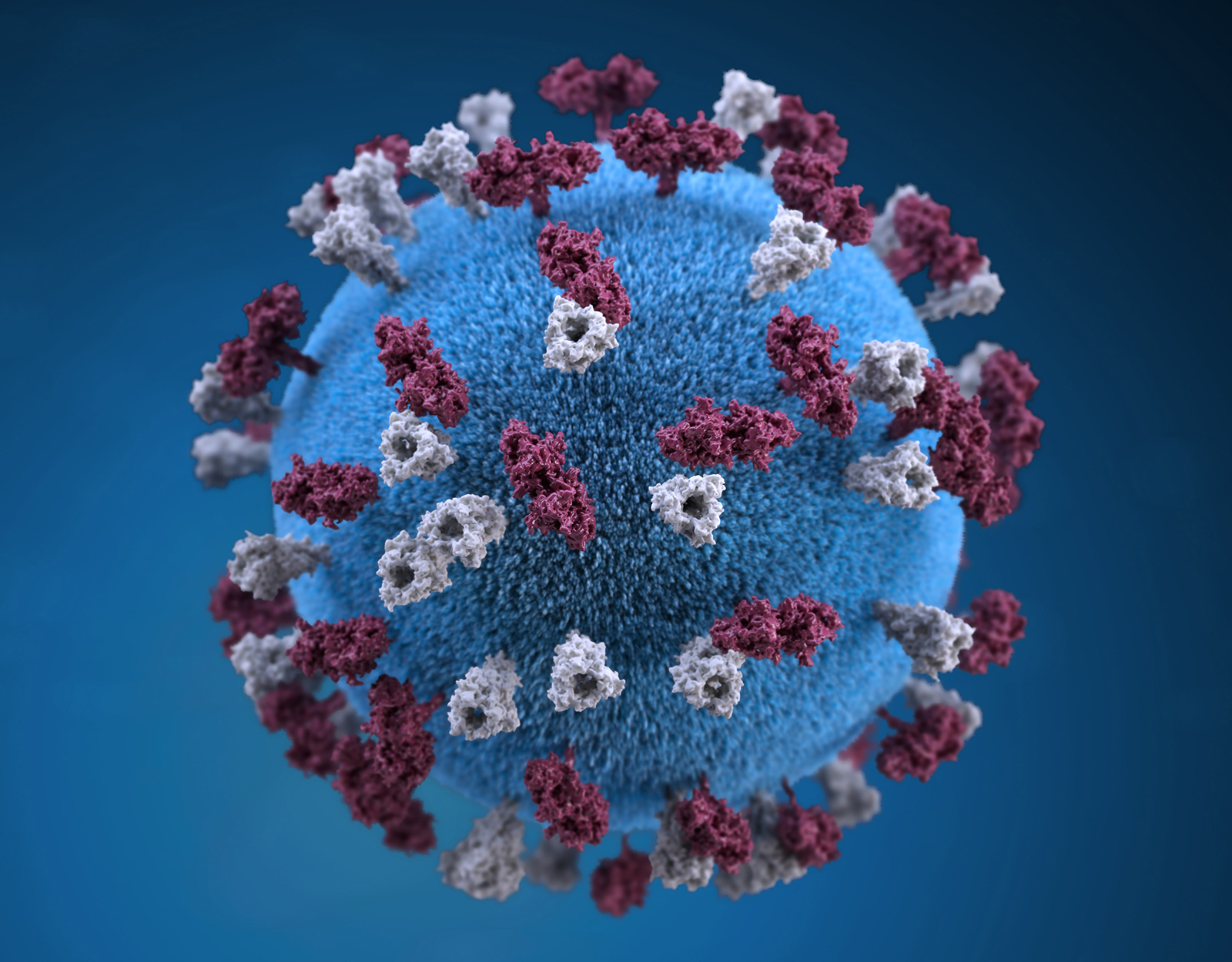 With the permission of Michel Odent, we find it relevant to save from oblivion extracts from his 2014 book titled Childbirth and the Evolution of Homo Sapien”. The selected chapter is about “Homo sapiens and the Virosphere.” Published originally in 2014 (too soon!), this book is now understandable.
This post is only available to members. To purchase an online membership, go here.
If you are already an online member login here.