Midwifery Today > Issue 73 > The Challenge of Doing Nothing 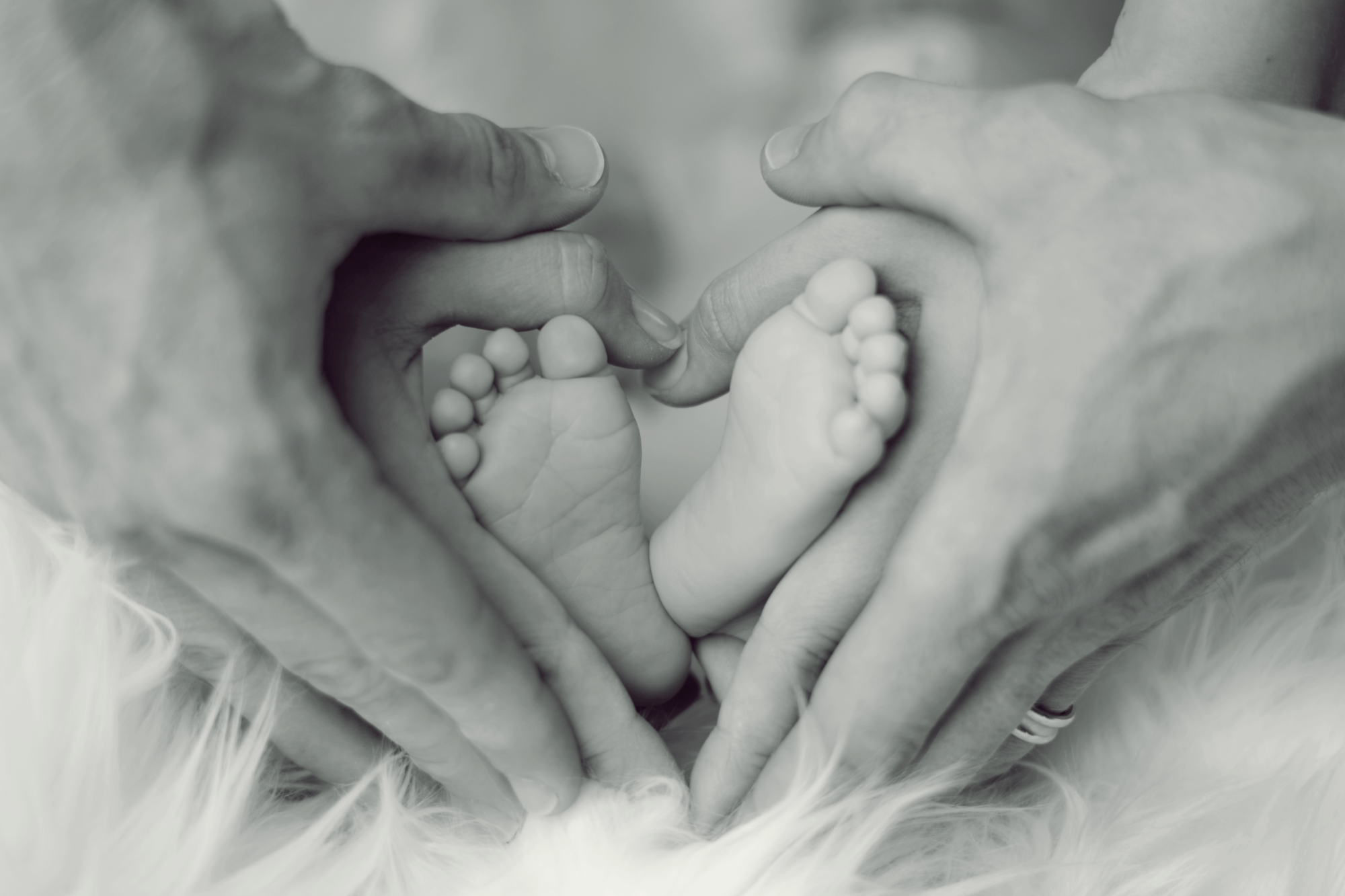 In the process of teaching midwifery students what is most vital to our profession, I have frequently heard myself use the words trust and patience. Years of experience have caused me to add belief in birth. As my practice is now fifty percent gynecology, I hear myself adding “and every other natural process of a woman’s body throughout her lifetime.”

Training involves the process of learning to DO things. A much greater challenge is learning to DO NOTHING. The old adage, “If it isn’t broken, don’t fix it,” is a vitally important concept to internalize.

The first vow of the ancient oath of healers is, “Do no harm.” When I was in midwifery school, my instructors embellished that vow by adding, “Don’t do anything you cannot fix.” Taking those statements to heart has profoundly affected the way I practice midwifery. I cannot fix a prolapsed cord. I cannot make a woman labor by rupturing her membranes, and though I have had the option of adding pitocin if that intervention did not result in labor or the augmentation of a stalled labor, the “slogan” instilled those many years ago in midwifery school has kept my hand from the amnihook when impatience was the only motivator. Over time, I’ve added, “Don’t do anything you can’t undo unless there is a significant reason to do so.” I make “significant” a demanding challenge.

The memory still makes me smile. I was not yet a certified nurse-midwife, though I’d done an apprenticeship as a “lay” midwife (when that term was not offensive to anyone, but simply signified apprenticeship rather than university training), but I had gone to nursing school ONLY to become a CNM. This physician had the wisdom to know that all the things he’d been trained to “do” in labor and delivery had no place near a laboring woman who was laboring as nature intended. I sat at the bedside until the appearance of the long, wet, black hair of this little Native American baby indicated the need for the birth “attendant” to be present. The physician returned, when requested, and continued to “sit on” his hands.

We live in an age in which we can do so many things. When I was in college, we still used slide rules. My children wouldn’t recognize one if they saw one. Our available technology races far beyond our understanding of its use in such normal situations as labor and birth. I am amazed to have been a midwife from the era in which women marched in the streets, demanding normal births without medication, to a time when they expect an epidural as soon as it is allowed in labor, even planning elective cesareans and giving up the gift of birthing their children altogether.

I have lived through the era of “once a section always a section” to “treat a woman planning a VBAC just like any other laboring woman,” back to “once a cesarean always a cesarean,” unless a woman goes to a tertiary care center and insists. I have watched the cesarean rate in this country climb and climb, and with the current climate towards VBACs, that percentage is going to soar beyond anything I ever imagined possible. I have watched the rate of inductions escalate beyond my wildest nightmares. Beyond that, I have lived to see a time when women demand or comply with inductions that are asked for, offered or suggested, seemingly unconcerned about IVs and constant fetal monitoring or the notion of “giving up birth” to machinery and medications.

Many wonderful midwives bring the midwifery model of care into those settings where inductions and cesareans prevail, offering the best that can be given to women who seem to have stopped caring about the miracle their bodies can perform. And like other practitioners who live on call, we tire, and the idea of a planned induction begins to sound better than a middle of the night call for yet another labor.

Midwives who deliver at home or in birth centers are less tempted by technology, but perhaps only because it is not available in those settings, even forbidden by law in some states. Often when I look at labor and birth in this century, I am saddened by all that is lost. I fear that soon, the only normal birth “allowed” will be for those wild, renegade women who seek out the wild, renegade midwives who still believe in birth and remember how to do nothing. We must not forget how to do nothing. The pendulum will one day swing back towards the desire for normal birth, and those of us who KNOW birth is normal, that a woman’s body CAN labor and give birth, will be waiting in the wilds to be found. We must not give up the art of doing nothing.

Katherine Jensen works in the Pacific Northwest. She and eight other women put together an independent nurse-midwifery practice and a freestanding birth center, which they operated for six years before medical politics closed them down. Katherine remains absolutely committed to the radical notion that pregnancy and birth are normal and that a woman has a fundamental right to choose where she will birth and who will attend her.

View all posts by Katherine Jensen

Don’t Risk Yourself Out of a Homebirth—Prevent Gestational Diabetes
Sign up for our other lists.