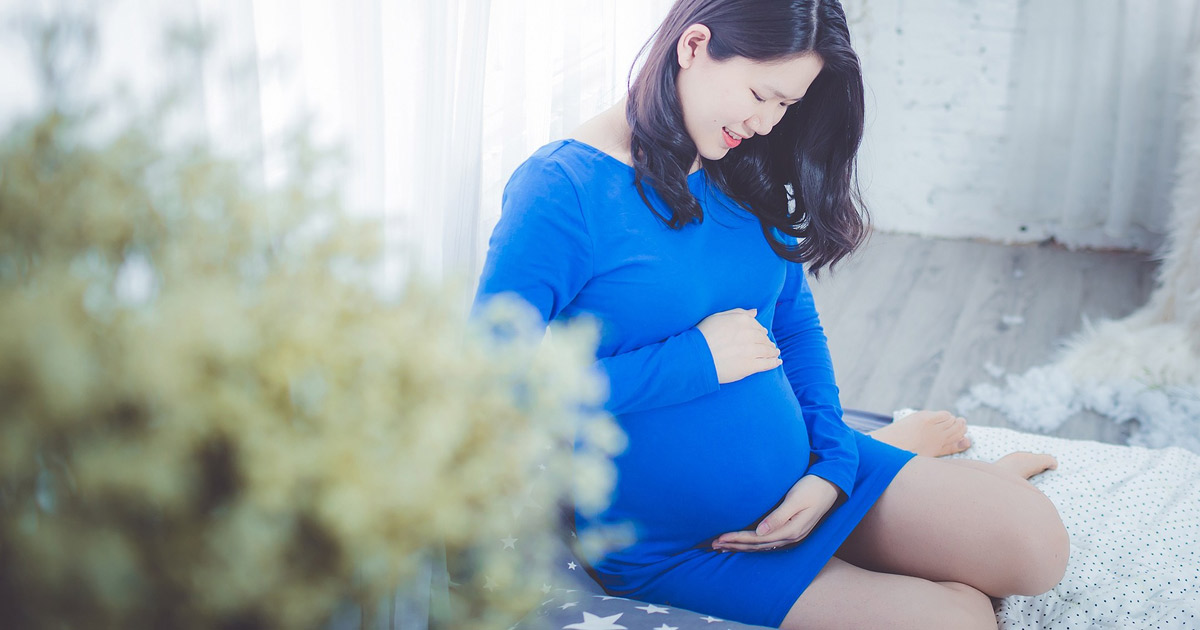 The imperialism and colonization of the past three centuries have annihilated cultures and, along with them, the birth culture and the wisdom and traditions of the ages. The colonizing countries dominated birth with destructive medicalization at a time when Western powers were decimating cultures. Medicalization rode on the wave of imperialism. This force is still going today and is an effective tool used against normal, instinctive birth. At the same time that Western powers were destroying other cultures, a detrimental force was taking shape within Western society itself. Men and the most barbaric of their ways were taking over birth. Fear became their other effective tool. All along their path, they have discredited women’s ways of knowing. Western medicine benefited from the bettering of conditions—food, clean water, improved housing and disease control—claiming that hospital birth, which became required, resulted in better outcomes. Indeed the opposite is true. Normal birth is safest when a pregnant woman is served at home or in a birth center with a known and chosen midwife, one who is not steeped in medicine but in loving and caring for birthing women in true partnership with them.

From medicalization and the taking over of birth came a movement so strong that the witch hunt mounted against us shall not stand. As Marsden Wagner says, “what the midwives have going is truth and monetary savings.” Authentic midwifery has grown out of medical domination in the US. It is time to take stock, evaluate and maximize our strength, joining with our friends around the world to take birth back. There are strengths in other countries we can pull from for our movement. We each have strengths that others can borrow for their movement. From the U.K. we see great strides in evidence-informed midwifery, as well as midwifery research. From Mexico, Guatemala and Brazil, we receive very strong traditional practices. Many techniques we can learn and apply to our own practices, such as the use of the rebozo, herbs and Mexican steam baths. At conferences and through the Internet, we can share techniques and ways of organizing. We can support each other politically when the witch hunt rears its ugly head.

We need to look at what we still have in the world and preserve it. Techniques, insights and disappearing knowledge are important for midwives. One way to preserve it is to teach it. The cross-fertilization of midwifery practice is an important goal of Midwifery Today. The learner takes ways and wisdom to incorporate into her practice and knowledge base. She can get these things from conferences, the Internet, articles and travel. In the hands and hearts of midwives, it will be preserved, perhaps even brought into curricula.

Dr. Mark Plotkin, whose work has been highlighted on World Link TV, has been preserving the traditional medicine of the shamans of the Amazon for more than 20 years. Similar problems of annihilation are occurring with these healers. He has been writing down their wisdom. He wrote all of one tribe’s herbal knowledge in its own language. That tribe has two books written in its language—the Holy Bible and the herbal book compiled by Plotkin. The highlighting and respecting of this traditional knowledge has led several young men, uninterested before, to begin studying with the older shaman of the tribe, who has become their mentor. This is a great example for the midwives in Mexico to emulate. They have a similar problem: young Mexican women do not respect or want to learn traditional midwifery.

Cross-fertilization does not just have to happen within midwifery but can mean forming alliances with other movements. The peace movement comes to mind because without natural birth in midwives’ hands, there may be no hope for peace. “Peace Through Midwifery” is the title of a conference midwives from Israel and I came up with at our international conference in New York City in September 2000. It was supposed to be for a conference that Midwifery Today was planning to have in Israel, until war broke out again there. Perhaps we should use the title for our whole movement. We are seeing the results of brutal birth globally. There are many other organizations and movements we can partner with for a better world.

In his book The Farmer and the Obstetrician, Michel Odent suggests that the natural farming movement could be an ally. The breast cancer prevention and holistic health movements are also possible allies since we have a huge piece of the puzzle in both cases with primal health care. We might consider meeting with and participating in other movements to formulate strategies for change through coalitions. Perhaps we should form a group similar to the Coalition for Improving Maternity Services (CIMS) to regularly discuss changing birth ways. Better yet, we can become an arm of CIMS.

The Internet is the perfect avenue for working across the globe. At all of our conferences, we have meetings hoping to inspire each other to keep working for change. Another idea is to make every church a birth center. Imagine what that would do for birth change. There are many ideas we can work on. The greatest need is for each of us to step up and do something more. This change is something we as birth practitioners must do in partnership with families or it will not get done. What will you do? Do it locally or globally, but do it. Please share your ideas with us because it cannot be done without you.

Photo Album: Issue 130
Sign up for our other lists.