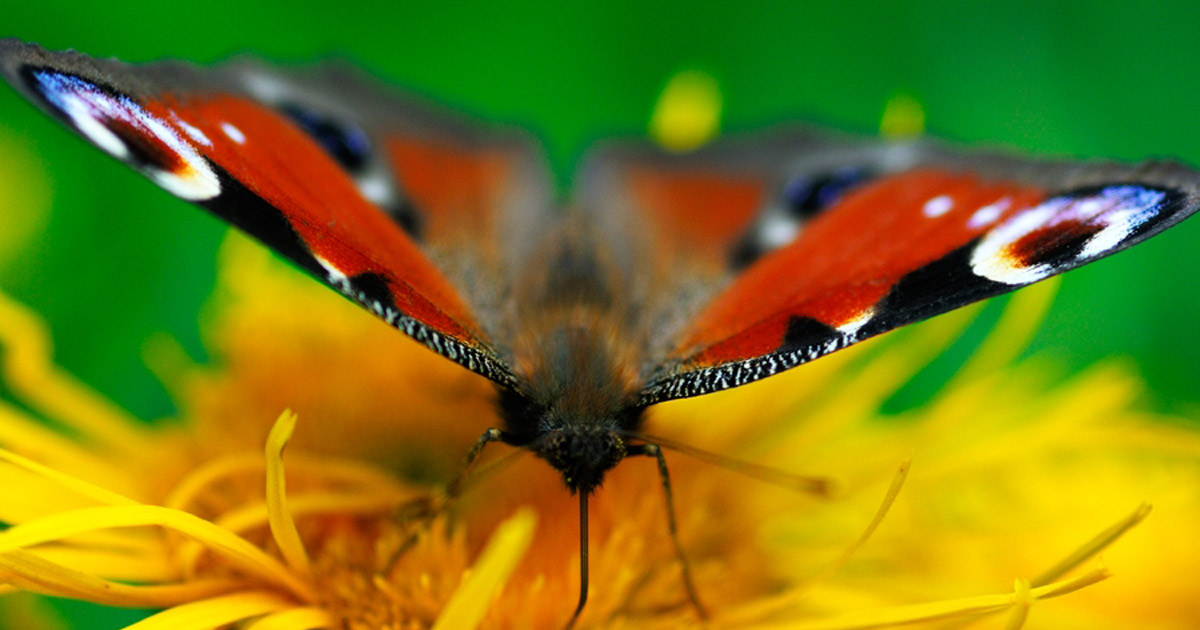 Stillbirth Series: Despite the conscious efforts of parents and care providers, some healthy pregnancies don’t turn out the way we expect they will. In this special series on stillbirths in Midwifery Today Issue 99, Tara Shah takes you on the emotional journey of her healthy pregnancy gone tragically wrong. Midwives Tammi L. McKinley and Bonnie Gruenberg offer practical tools and resources to support midwives attending a stillbirth, and Liz Collins reflects on the touching beauty of all births in her poem, “Amaya.”

As midwives, we are always walking in the circle of life. There are no certainties, no guarantees. With life comes death. More often, we face death through the miscarriages of the mothers we serve, or those we experience ourselves. A review of the research shows varying rates of miscarriage, from 10 to 15%, even up to 30% of pregnancies, depending on the demographics of the women involved. (The numbers get higher when unknown early pregnancy losses are included.) We don’t face stillbirths as often. About one stillbirth occurs for every 100–200 live births (CDC 2009). In 2005, the US fetal mortality rate was 6.22 fetal deaths of 20 weeks of gestation or more per 1000 live births, not significantly different from the rate of 6.20 in 2004 or 6.23 in 2003 (MacDorman and Kirmeyer 2009).

Concerns have been expressed that care providers are not talking about stillbirth to the pregnant women they serve. Alan Goldenbach, a Washington Post staff reporter and father of a baby born still, wrote on the subject:

While we knew that stillbirth is possible in every pregnancy, no book nor our doctor ever mentioned the term. So we asked our doctor: “Why not?” “Pregnancy is a happy time,” she told us sheepishly, from behind her desk. “Nobody wants to hear anything about something bad, much less death.” We left her office with a sense of betrayal and frustration. We had done a little homework since our son’s death and were stunned to find how common cases like ours are—yet how rarely people talk about them (Goldenbach 2009).

Whether or not we as midwives have been trained to support a family during a stillbirth, respect, honor, reverence and sacredness for their journey are of the utmost importance. We must make this experience one in which they are empowered, where bonding with their baby is facilitated, where we remember that this is all the time they will ever have with this baby. The time of birth is when the baby’s death becomes acute in their minds, since they must actually see and participate in the fact that their baby is gone.

Sometimes a stillbirth happens during labor and there is no time to prepare. If you do have the time, I urge you to find a colleague or friend who can help support you with this process. You will need someone to walk with you during the journey, as it is a heavy responsibility to midwife a family through a stillbirth. I urge you to reach out and find out what you can do to make the rest of the pregnancy and the birth beautiful and rich for the family.

There are so many things that midwives can offer to families. Memory boxes and remembrance photography (available from volunteer photographers with the Now I Lay Me Down to Sleep Foundation), help in writing a list of birth preferences and saving a lock of hair or making hand and footprints (molds if possible) are all important options that can provide memories for the family as the years go by.

You also need to prepare the family for how the baby may look physically at birth. He may look like he is sleeping and his skin may appear bruised; it may be peeling and continue to peel in the moments after birth. This may be shocking for you and for the family; you must stay present for them, carefully pointing out the beauty of their baby. You must touch and love the baby, ooh and aah over him or her—just like you would a live-born baby. If the family has chosen to deliver at home, you must midwife them through the delivery. They trust you.

A Review of the Research

Long-term anxiety and depression often result from a stillbirth. Over 2000 women who reported a singleton stillbirth after 20 weeks’ gestation provided feedback for a study published in Birth in 2008. The results found that women in this study overwhelmingly wanted to see and hold their babies and very few expressed regret in doing so. They also experience fewer anxiety and depressive symptoms. Since caregiver interaction may influence a grieving mother’s responses during the acute crisis, active management that includes responsiveness, support and a staff willing to facilitate contact with a stillborn baby is necessary and may provide long-term benefits to the mother (Cacciatore, Radestad and Frøen 2008).

A systematic review of 60 articles describing parental perspectives on care in the United States concluded, “A theme across the qualitative studies was that parents who had initially been hesitant to hold their infant later reported that holding had been a good choice and they wished they had held their baby longer or more than once. Of parents who initially declined to see or hold [their babies] many later said they probably would have accepted if they had been asked more than once” (Gold, Dalton and Schwenk 2007). The authors reviewed one study “that found that health professionals played a key role in whether or not parents saw or held their infants; 80% of parents who did not see or hold the infant made this decision because staff dissuaded them by discouraging contact or describing the infant in ways that frightened the parents” (Ransohoff-Adler and Berger 1989). Most parents expressed how important it was to have photos of their stillborn child and only parents who did not have any photos expressed feelings of regret (Gold, Dalton and Schwenk 2007).

One study looked specifically at the experiences of women who had an intrauterine fetal demise. “In looking back, participants were able to identify a number of ‘missed opportunities’ in the hospital, when staff might have offered additional help, through information and process.” Bathing and dressing the child, taking pictures and calling the child by name were all cited as gestures that would have been significant (Cacciatore and Bushfield 2007).

Midwives can do much in serving parents of a stillborn baby. We can honor their journey by encouraging them to bond with their baby as they would if the baby was born living and by offering ways to create positive memories of the birth. We will not always have advance notice that a baby will be born still. Having these resources readily accessible is an important part of our birth bags.

Tammi L. McKinley, LM, CPM, is a midwife based in Arlington, Virginia. In addition to attending the homebirths of live babies, Tammi’s passion is in serving families facing prenatal or perinatal loss. Tammi is the creator of the Northern Virginia Prenatal and Perinatal Loss Resources Web site, novababyloss.org. She can be reached at tammi@novamidwife.org.

Can I Have a Natural Placental Birth after Induction?