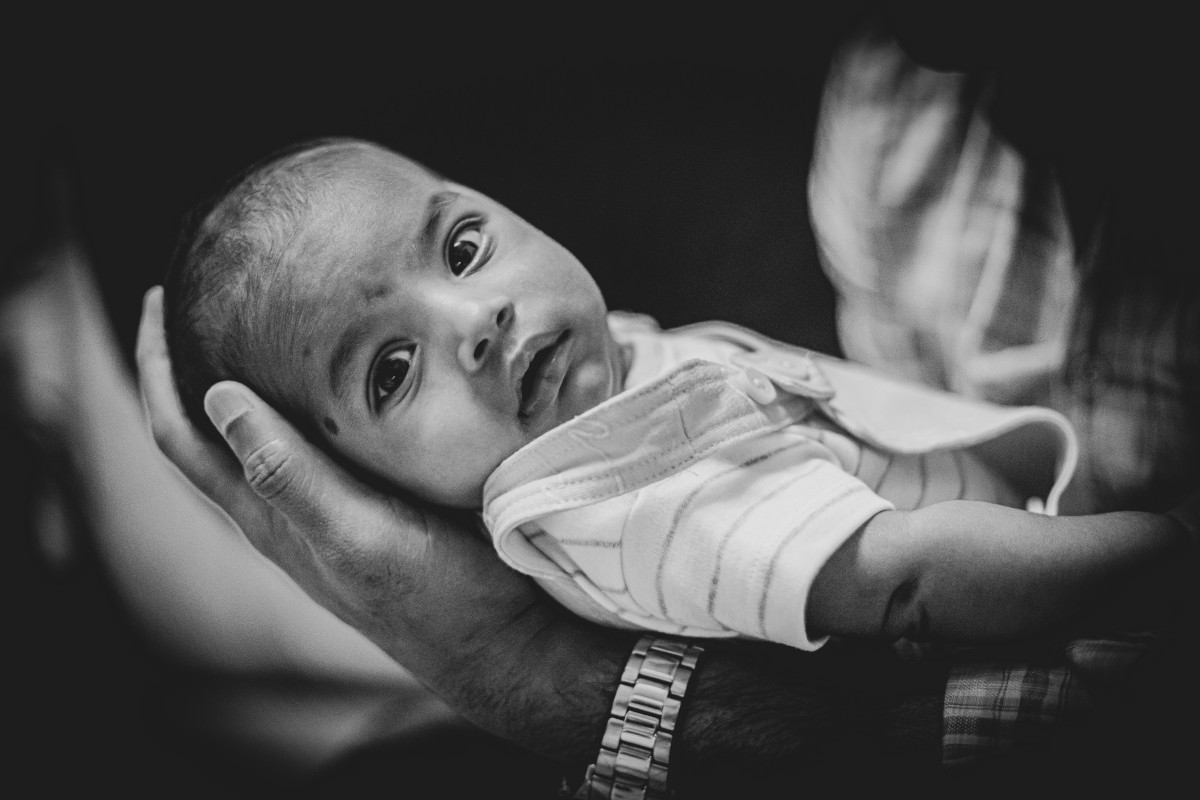 Regular everyday events are rarely newsworthy. The media typically induces emotional reactions through constant reports of deaths related to emerging diseases, accidents, murders, human conflicts, and natural disasters. There is a widespread tendency to ignore the amplitude of chronic problems. Few people realize that bleeding is the single most common cause of maternal deaths worldwide.
This post is only available to members. To purchase an online membership, go here.
If you are already an online member login here.