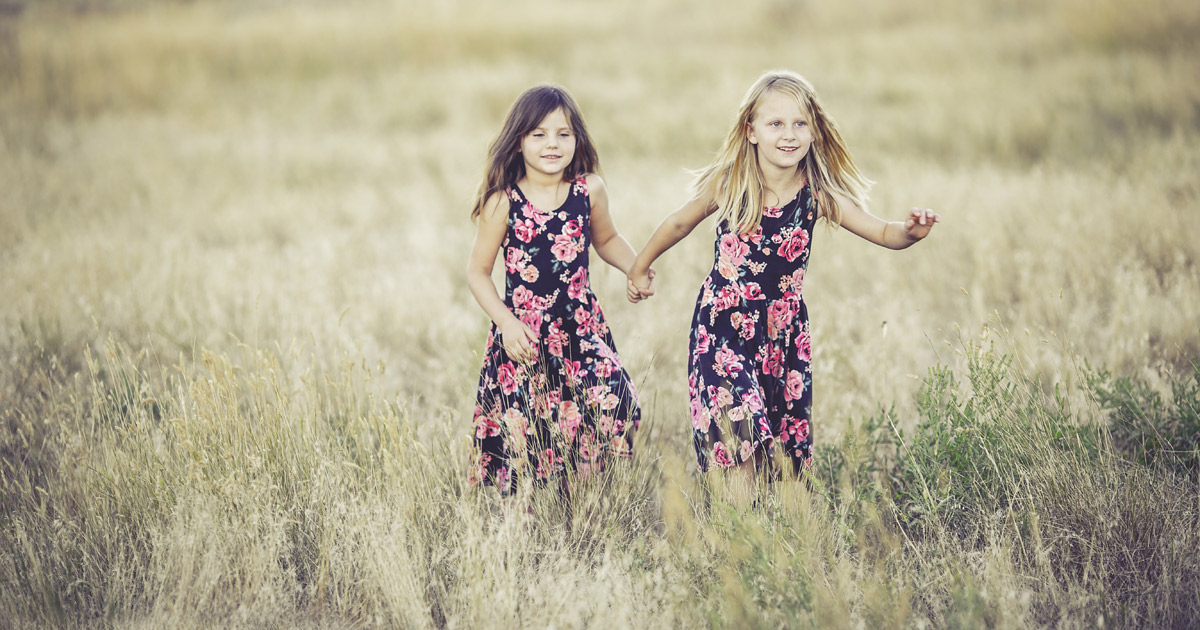 “What are we going to do about this witch hunt?”

Jan Tritten’s opening remarks to the Human Rights in Childbirth Summit were apropos to the topic at hand: the persecution of midwives. Not only did the summit draw a panel of 10 midwives currently undergoing criminal prosecution, it later became evident that the room was full of midwives who had endured similar persecution at some point during their time of serving women.

The Merriam-Webster dictionary defines the term witch hunt as, “the searching out and deliberate harassment of those (as political opponents) with unpopular views.”

Persecuted midwife Katie McCall compiled a list that she calls “Sisters in Chains,” which details more than 100 midwives who have been or are currently being persecuted for practicing their craft. While the list is horrifying, I’m certain it does not capture the entire gravity of the situation. As I sat in the summit room listening to 10 panelists detail their legal encounters, my jaw dropped as woman after woman stepped up to the microphone to tell her own traumatic tale. At the end of the day, when Robbie Davis-Floyd asked who in the room had endured persecution, I had to gather my chin up off the floor when around 75% of those in the room held up their hands.

So, what were the tales? Charges ranged from child abuse, manslaughter and murder down to practicing midwifery or medicine without a license. Some investigations were the results of bad outcomes, while others were not. Some resulted from complaints filed by the parents, but most of them were the result of another reporting agency, e.g., the hospital staff in the event of a transfer or the district attorney who got a whiff of a midwife operating outside of the state’s regulations.

Before I came to the Summit, I drew some heat from sister birth workers for my outspoken support of a midwife who had been arrested. This midwife was being held in jail with an unreasonably high bond and charged with murder of an unborn child for her involvement in a birth that ended in a bad outcome.

During the days leading up to my trip to Eugene, I cried many tears. I was at a loss as to why there was such an intense need for so many to distance themselves from the accused midwife. Others in the birth field said I was throwing blind support behind a sister midwife, but what I observed on the flip side was an automatic assumption of negligence and ill intent. Even if a persecuted midwife had made a mistake, even if she had practiced in a way we might deem negligent, couldn’t we all agree that murder charges for a bad outcome is completely out of line? Couldn’t we all agree to support any midwife who endured that level of prosecution on the simple ground that it is unjust and precedent-setting?

For the midwives on the panel at the summit, I noted a common thread through their stories—that of residual fear, loss of trust and deep rejection. I weep even now as I recall these beautiful strong women, each one detailing losses of friendship and of sisterhood—how their legal team barred them from telling their stories, how the only stories people ever got to hear about their cases were the ones presented by the media or by word of mouth through the lens of the prosecutor.

Why, sisters, have we allowed the culture we are engulfed in to smudge out such an age-old connection to one another and to undermine our ability not only to serve women well, but to serve and care for one another?

Hermine Hayes-Klein, organizer of the summit, presented briefly on the topic of witch hunts. She pointed out that, historically, “No one stood by the witch. To do so would make them suspect.” Witch hunts induce a sense of terror, don’t they? The threat of torture, whether by physical means or by incarceration and separation from family, can cause us to react in whatever ways we think might assure self-preservation. When we react in this way—when we distance ourselves, when we self-protect—we inadvertently side with the oppressor. In our attempts to survive, we sacrifice our fellow sister.

Ágnes Geréb, Hungarian midwife in her third year of house arrest, joined us via Skype for the summit. Here are some of her very profound words:

“Why are we independent midwives so dangerous? What do we reveal? What is it that makes others so aggressive towards us? We know that in the background of aggression, there is always fear. But what kind of fear can be so strong? It must be the fear of death. Admitting that we are not gods, that there is no need for a scapegoat, that somebody is not necessarily guilty if a human being dies. It is so much easier for people to stand by the ones who look for a scapegoat. It is so much easier to believe, like in fairy tales, that a human being is responsible for death and, if we find this human being, then we are not going to die.”

“Normal birth is on trial here,” Jan said from the table before us. With her turquoise shawl wrapped around her shoulders, she reminded me of a wise elder mother speaking gravely to her tribe. She spoke to us of the importance of solidarity, the importance of sisterhood and the reality of the battle that has been waged and that lies ahead for midwives.

“Let’s hold on, let’s keep our common language, the one we all understand: the language of birth. Let’s not allow this common language to get confused as it happened at the Tower of Babel.”
—Ágnes Geréb

Kathi Valeii, in addition to her doula work and homebirth classes, runs a consciousness-raising group called “Roots and Seeds,” which focuses on justice issues in the birthing system. Her blog, www.birthanarchy.com, and developing manuscript tackle the subject of human rights in childbirth.

View all posts by Kathi Valeii

How Childbirth-related Stress May Be Contributing to Increased Postpartum Mood Disorders in New Mothers: Suggestions for Midwives

Our office phone will be unavailable until Jan 30, 2020. You can e-mail us at inquiries@midwiferytoday.com.