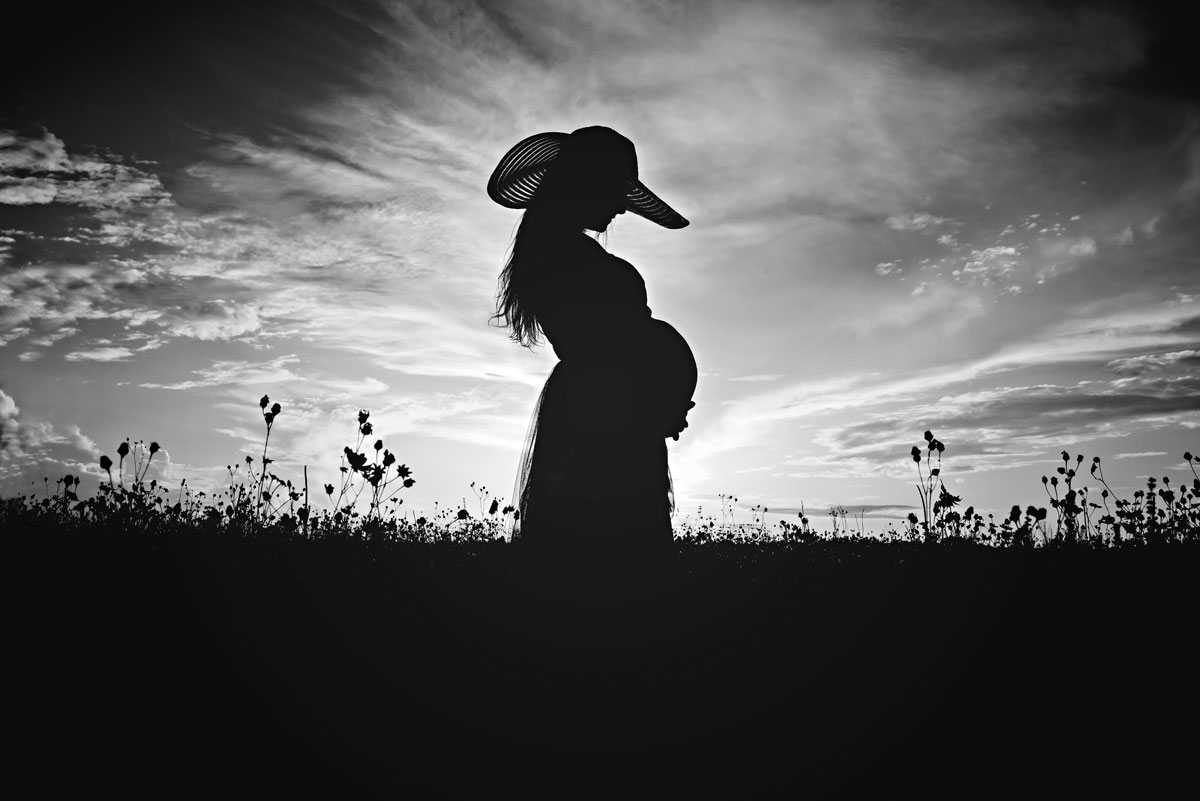 “The nature and the expression of pregnancy diseases vary among different species of mammals. It is notable that these differences are related to the nutritional priorities during the prenatal phase of development.”
This post is only available to members. To purchase an online membership, go here.
If you are already an online member login here.

View all posts by Michel Odent
Sign up for our other lists.