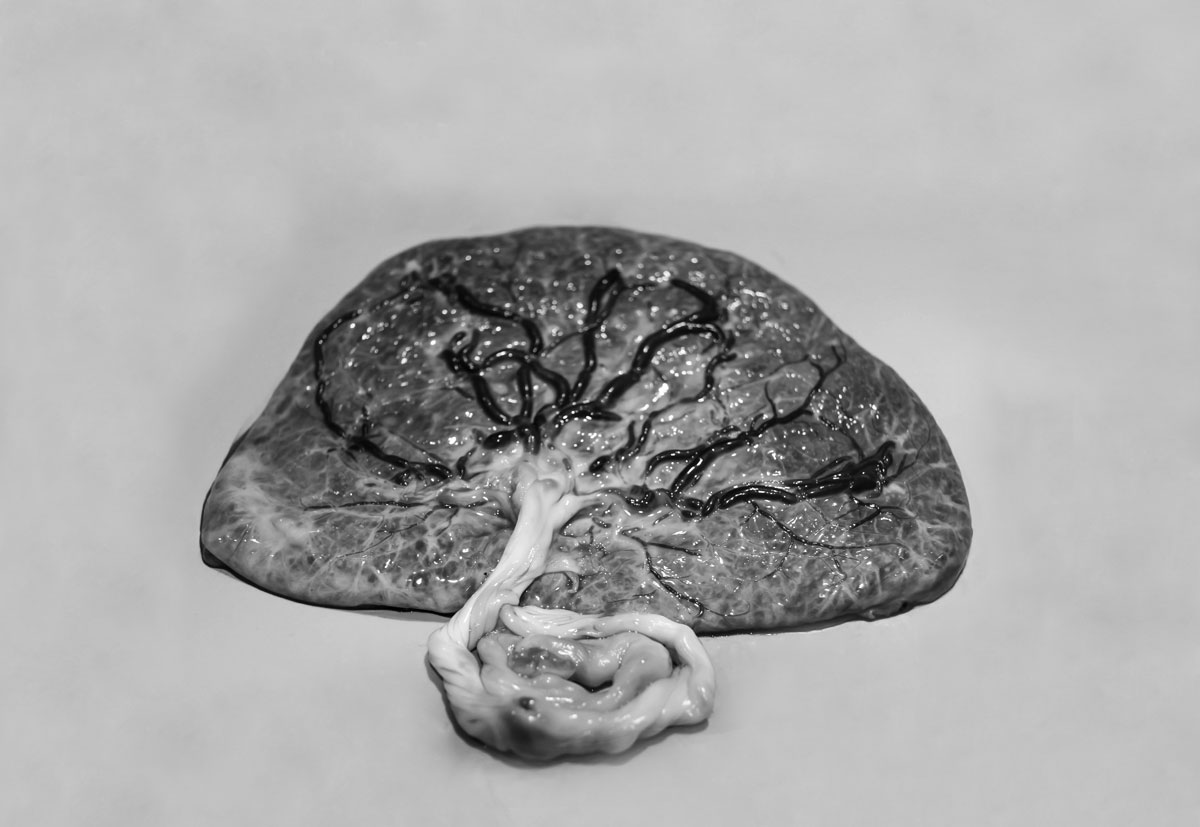 Natural childbirth advocate and obstetrician Michel Odent speaks of placentophagy as a ubiquitous behavior amongst mammals and primates even though it has never been an instinctively human behavior.
This post is only available to members. To purchase an online membership, go here.
If you are already an online member login here.

Wisdom of the Midwives: The Placenta
Sign up for our other lists.