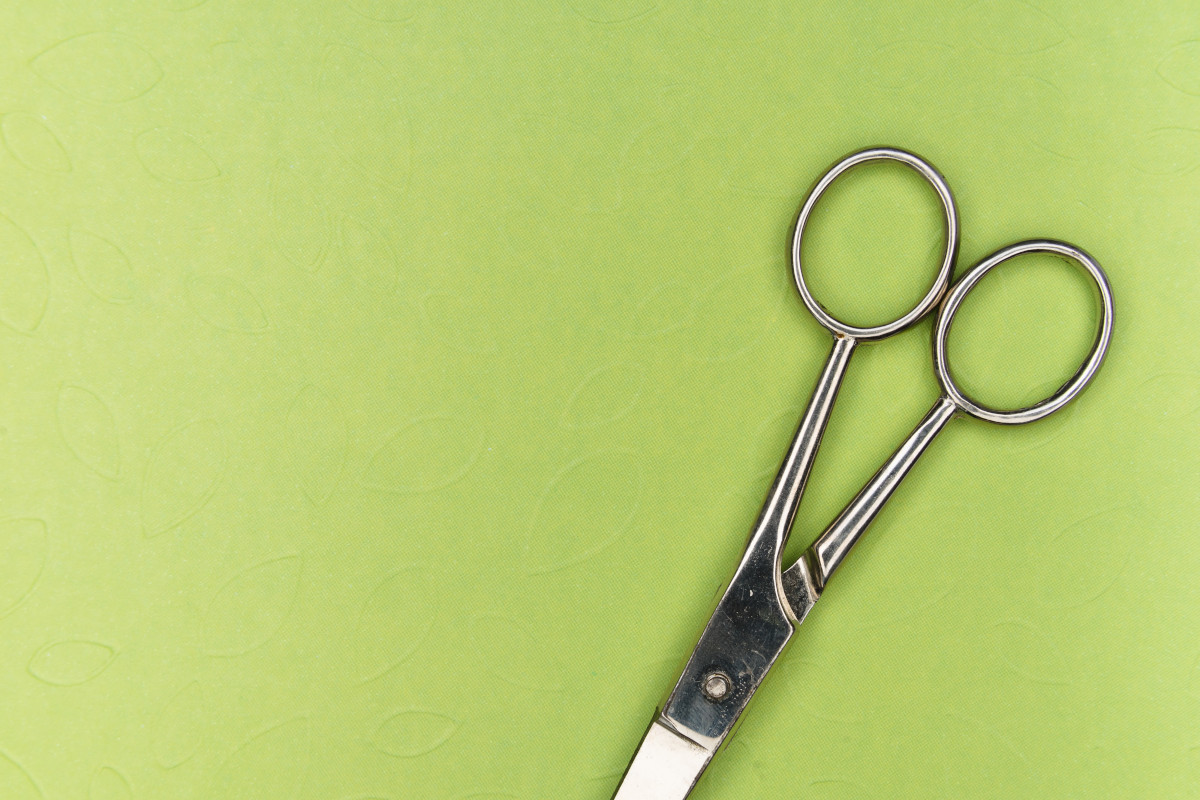 This homebirth midwife shares her experience in successfully handling babies who pass meconium prior to birth.
This post is only available to members. To purchase an online membership, go here.
If you are already an online member login here. 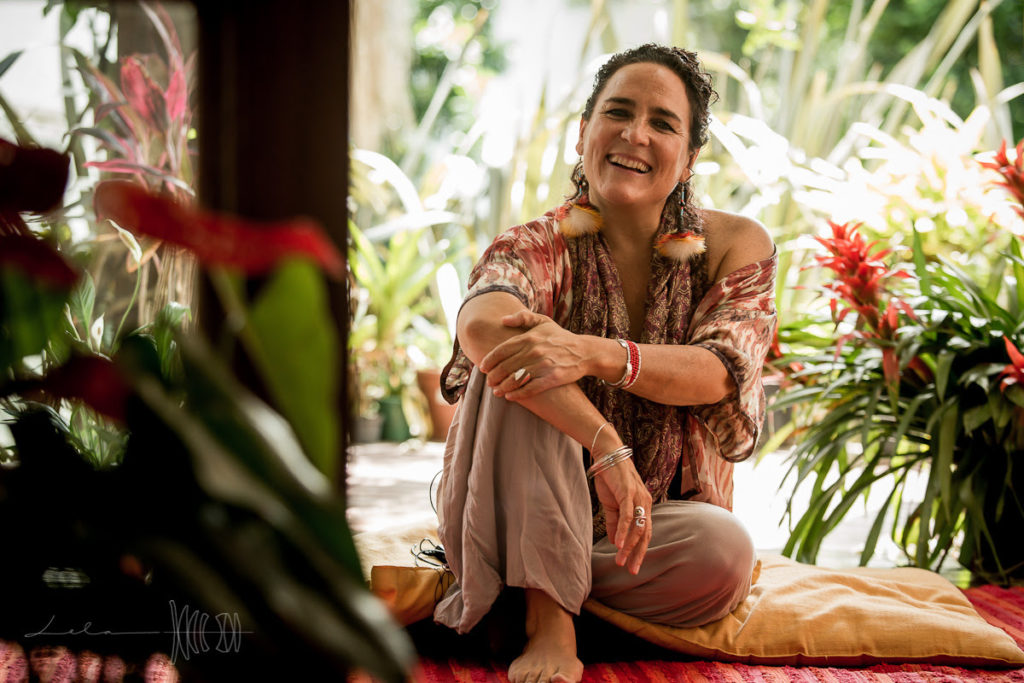 Waterbirth Basics, From Newborn Breathing to Hospital Protocols
Sign up for our other lists.