Midwifery Today > Issue 51 > Misoprostol: More on the dangers of Cytotec 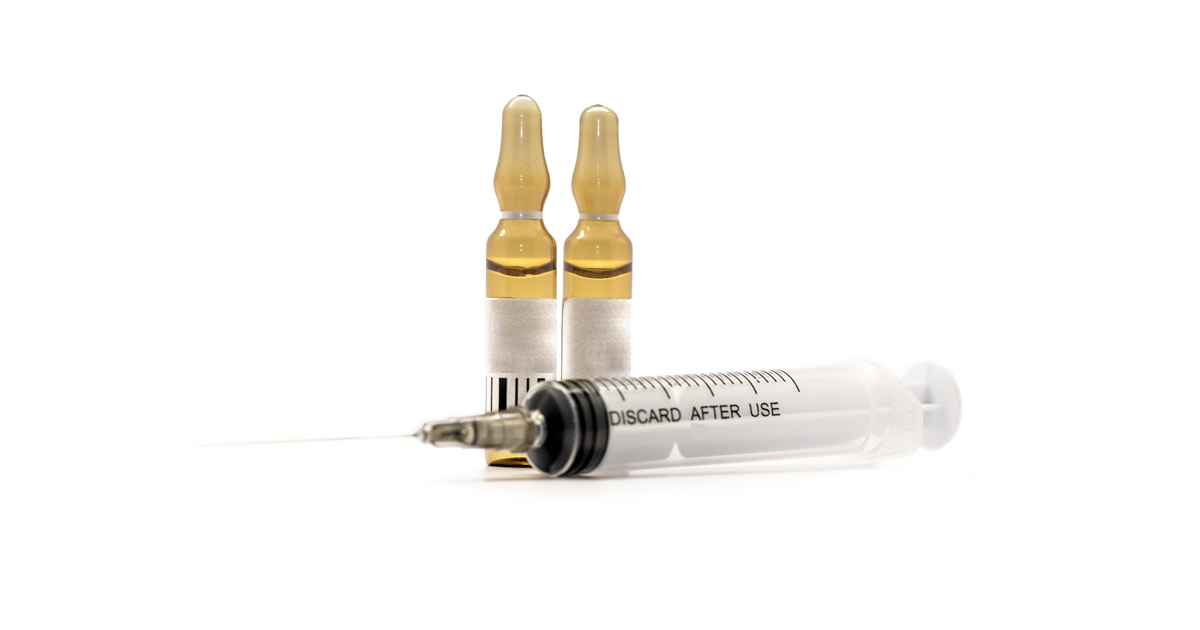 I was compelled to write after reading the articles on misoprostol in the Spring 1999 issue because I was horrified that midwives are advocating the use of this drug for induction of labour when it hasn’t been approved by the FDA for this purpose (according to Marsden Wagner). Haven’t we as midwives been (and still are) fighting obstetrical practise that is not based on scientific data or randomised controlled trials? This concerns me greatly.—Leigh Evans, Queensland, Australia

In the Spring 1999 issue of Midwifery Today, both Jennifer Enoch and I had articles on the dangers of Cytotec (misoprostol) induction. We both mentioned evidence in the literature that suggests the possibility of increased uterine rupture associated with Cytotec induction.

The month after this issue was published, the June 1999 issue of the American Journal of Obstetrics and Gynecology published the article “Uterine rupture associated with the use of misoprostol in the gravid patient with a previous cesarean section.” The data in this article are truly frightening. “Uterine rupture occurred in 5 of 89 patients with previous cesarean delivery who had labor induced with misoprostol. The uterine rupture rate for patients attempting vaginal birth after cesarean was significantly higher in those who received misoprostol, 5.6 percent, than in those who did not, 0.2 percent or 1 in 423, p=0.0001).” Furthermore, a medical records review turned up several more cases of uterine rupture associated with using Cytotec with VBAC not included in their calculations.

Be clear on what this says. Over 5% of women given Cytotec for VBAC had a ruptured uterus, a 28-fold increase over those who did not have Cytotec induction for VBAC. This is a truly shocking rate of uterine rupture. And one of the five women with uterine rupture ended up with a dead baby as a result of the rupture.

Just in case you think this paper reports an aberration, the same issue of this journal has a second paper in which 3 of 81 women receiving Cytotec for a VBAC had uterine rupture—a still shocking rate of 3.7 percent. And one of the three babies died in the NICU after the rupture. Both these papers were retrospective, which means that none of the women given Cytotec were part of a research project. Thus, none had received the protection of research subjects, including information on the experimental nature of the drug given to them. So in these two papers, of 170 women given Cytotec for induction with VBAC, eight have lost their uterus and two lost a baby as well. It is my educated guess that to this day none of them has been told that they were given a drug for a purpose not approved by the FDA nor has been told their case is described in published papers saying this drug should not be used in this way.

These women and babies paid a very big price because their practitioners were willing to use a very powerful drug before it has been approved by the FDA for this purpose and before it was adequately evaluated by prospective, controlled research. Hopefully, no midwife will ever be involved in any birth where Cytotec is used for VBAC and all midwives will do everything possible to prevent the use of Cytotec for any type of induction until we have more complete evaluation.

The Midwife Bond
Sign up for our other lists.