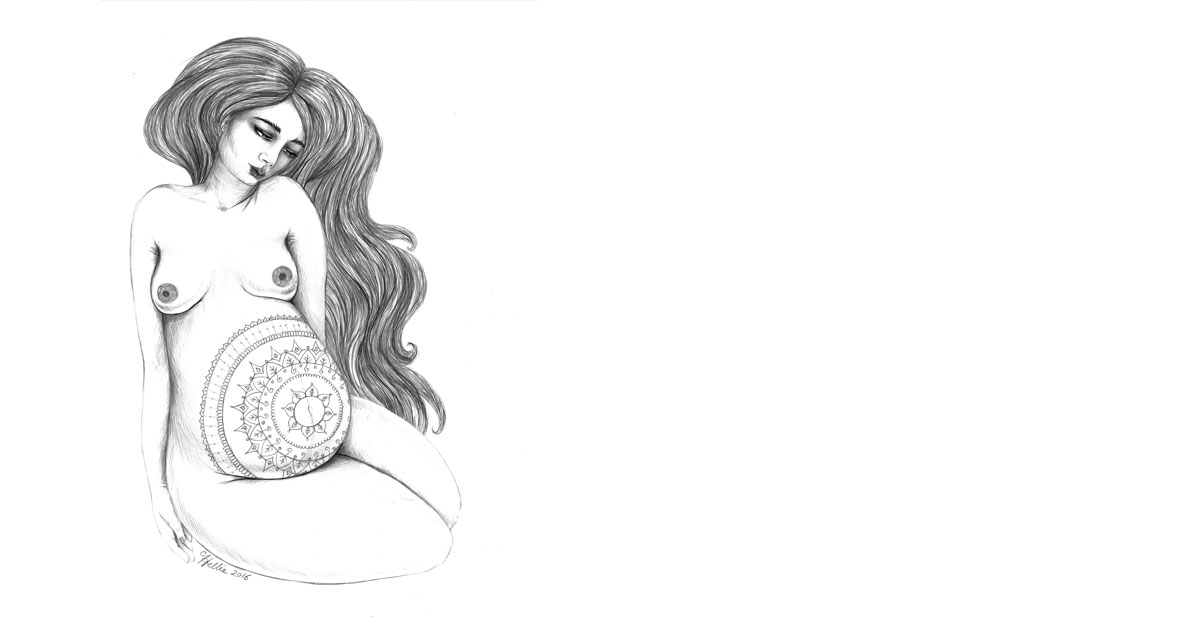 A blood test is being developed, which looks at circulating RNA in a pregnant woman’s blood with the intent of identifying a projected due date and determining whether a baby is premature. The research has a long way to go, with only small groups of women studied so far and at least one study that accurately identified prematurity in only half the cases. The intent is to decrease the prematurity rate, which is the most common cause of newborn deaths. While still invasive because it depends on blood, the test has the potential to decrease ultrasounds and interventions such as inductions and c-sections.

A drug trial in the Netherlands was recently stopped due to a high number of babies born with lung problems—leading to death in some cases. The drug, sildenafil (commonly known as Viagra), was being given to pregnant women whose babies were not growing as expected. Prior research from other countries had initially indicated that the drug could help with placenta function and increase the fetus’s growth. Seventeen of the 93 babies in the control group developed lung problems; only three of 90 did in the control group. In addition, 11 of the babies whose mothers took the drug died; none died in the control group.

In a previous issue of Midwifery Today (Issue 125, Spring 2018) Judy Slome Cohain wrote about the arrest and trial of obstetrician and midwife Ágnes Geréb, for her participation in a homebirth. We learned in June that Ágnes received a pardon from the Hungarian president, cancelling the two-year prison sentence she had faced. She still has the challenge of a 10-year work suspension and retains a criminal record for the guilty finding, but is relieved by the outcome and is grateful for all the support she received.

Most Pregnant Women Unaware of Rights Regarding Breastfeeding under ACA

According to a survey of 1000 expecting mothers done by Byram Healthcare, a provider of breast pumps, 82% were unaware of their rights related to breastfeeding under the Affordable Care Act (ACA). The law has been in effect for eight years, yet only 18% of the women surveyed knew about all three of these provisions:

In two-thirds of cases, survey respondents learned of (some) these rights from their Ob/Gyn, while less than a quarter were informed by their insurance provider. Lactation consultants had informed them in only 10% of the cases.

Other misconceptions abounded, as well. Many believed they could only obtain a breast pump through insurance on or near the date of the baby’s birth, when in fact, an expectant mother can order a breast pump as soon as she knows her due date. (The insurance company may not ship the pump until closer to the due date, however.) This is important information for moms who will be pumping, because time spent ordering equipment and dealing with insurance claims takes away valuable time that should be spent with the baby.

A study on laboratory mice at the University of Virginia showed a link between an unhealthy microbiome and susceptibility of their unborn babies to neurodevelopmental disorders like autism. The problem is inflammation and a molecule, interleukin-17a, which is produced by the immune system in response to that inflammation. The molecule has previously been implicated in such diseases as rheumatoid arthritis, multiple sclerosis, and psoriasis.

The study looked at blocking the molecule, something that could pose risks to pregnant women and their offspring. According to the author of the study, to translate the work to humans, “I think the next big step would be to identify features of the microbiome in pregnant mothers that correlate with autism risk” and try to control that in a safe and effective way. This is just one more reason that women who are pregnant should eat as well as they can.