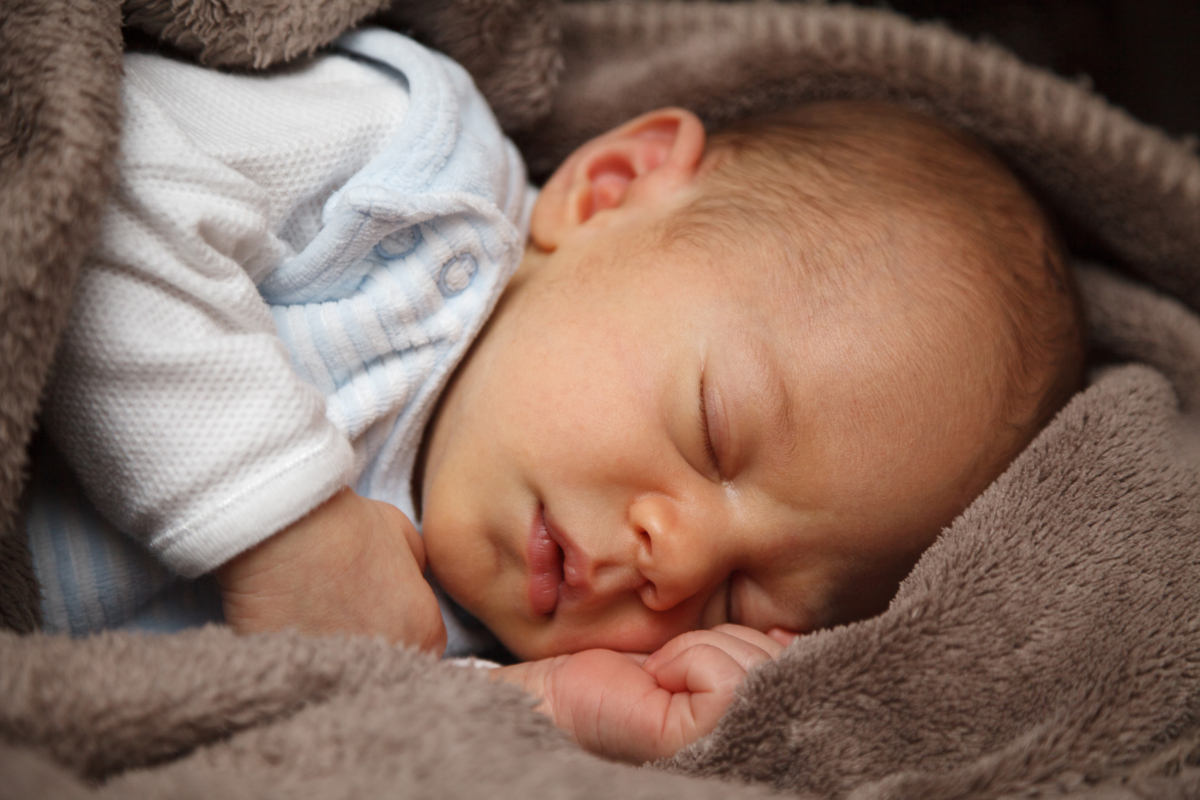 Someone asked me recently what things are done differently with vaginal births after cesarean (VBAC) as opposed to a first baby. Midwives usually reply to this question with a reassuring, “Oh, we treat you normally,” but there are differences in the two situations that can be distinguished in midwifery practice.

Q: From a midwife: A great many Asian women are very small and small-footed, yet I hear that many of them birth vaginally. Would you comment on pelvic size?

The full history of the events leading to the cesarean is very important. With a VBAC client, ask her to get her operative record, nurse’s notes, anesthetist’s report, pediatric report—get all the records and go over them thoroughly. Often the couple did not get full or accurate information about what was going on. Sometimes there’s a little “clue” as to what went wrong that could help to prevent a cesarean from recurring. Sometimes there is a big chunk of information that didn’t get communicated. I saw one set of records where the only indication for the cesarean was the note from the obstetrician that “this woman is a natural childbirth fanatic.” Another set of cesarean records had no indicator whatsoever of why the woman received abdominal surgery when she had given birth at l9 years old. When she told her parents that the midwife was perplexed and could see no reason for the surgery, her father admitted to her that he had stayed in the visitor’s lounge all day and had been verbally threatening to the doctor: “If anything happens to my daughter, I’ll sue you!” This helped the daughter to understand what had happened to her and also helped her to be firm with her father that he was to be nowhere near her VBAC birth.

With VBAC births it is important for the midwife to work with the dad prenatally. A VBAC father is in a horrible position because, despite the fact that his wife had an operation and a long recovery, he still got a live wife and baby at the end of it all. VBAC dads are often “fantasy bonded” to the medical system and terrified of childbirth in general.

The good thing is that they listen very carefully and really know when the care is better and more thorough and when the practitioner is authentically on their team. I find that if the midwife talks to them very honestly, they can trust and be fully supportive when the birth time arrives.

If the woman has dilated past five centimeters in the first birth, I plan for it to be fairly fast—like any second baby. If the woman has not gone into the birth process or not dilated past five the first time, that’s all right, she’ll still give birth vaginally, but we have extra midwives on call to bring fresh energy if the others get discouraged or tired. We plan for it to be like going to two births in a row. The point that the woman reached in her first birth is often a psychological hurdle for her. If she dilated to six centimeters the first time, the news that she is seven or eight will be a relief and a breakthrough. One of our clients, a minister’s wife, said over and over again in her pregnancy: “I just want to feel what pushing is. If I only get to push, I’ll be happy. I just want to know what other women mean when they say they had to push.” She’d had a Bandl’s ring in the first birth process and the cesarean was done at five cm. We were praying that the complication wouldn’t repeat. She dilated smoothly and began to push. With each push she would exclaim “Thank you Jesus; thank you Jesus!” What a wonder it was to watch her push out the baby, a girl whom she named Faith.

All humans have a certain propensity to self-sabotage, and the VBAC woman must be on guard against her own defeating patterns. The midwife must be bold in pointing out ways that the woman is repeating dumb moves—there’s no place for us being “nice” if it will mean another cesarean. An example of this: If the woman had a cesarean with five support people, we won’t let her have extra people at her VBAC birth.

Privacy and quiet are a must, and we will be very forceful about setting up logistics before the birth so that the woman can birth in peace. In short, the VBAC is high priority because this woman’s whole obstetrical future rides on its success.

We show the couple lots of videos of beautiful VBAC births because one video is worth a thousand words. If you don’t have your own, I recommend “Gentle Birth Choices” by Barbara Harper, which includes footage of a beautiful VBAC birth. Art therapy is helpful in creating the environment before the birth day. I place a big sheet of drawing paper in front of the father and mother with lots of colored pencils and instruct them to, “Draw your birth cave” or, “Color your birth.” When they are finished, I write the date on the two drawings and put them away in my files. After the birth, we take them out and are amazed at the details that were drawn weeks before and later manifested in the actual birth.

I have longer appointments with VBAC women because they seem to need to obsess. I don’t have solutions to many of their fears but it seems to help to just be able to talk to someone who cares and understands. I usually also ask them to, “Tell me how you know that this time you’re going to have a vaginal birth?” The answers always amaze me. One woman said, “Because this time I’m not depending on my doctor or my midwives—me and my husband are going to have this baby.” I suggested that she give up depending on her husband, too. She looked terrified at that idea but I could see that she understood; she looked me in the eye and said, “Right!” That was the moment I knew she would do it. She’s had three water homebirth VBACs since then, and after each birth her first words were, “I did it.”

VBAC women are so grateful for the opportunity to birth normally that they are often shy to ask for the extra things that make a birth beautiful, such as a Blessingway ceremony or a waterbirth. The midwife must remember to offer and encourage the mother to think “really beautiful birth” rather than “bare minimum birth.” I find it helpful to ask, “This is the only second baby you will ever have—what would make it really special?”

The Day of the Birth

In my practice, no one gets induced in any way or gets pain medication. This policy is very important for all women but especially for VBAC women. If there is a small chance of uterine rupture, we must have everything on our side to prevent it (the rate of VBAC uterine rupture without induction is 0.4 percent or less than one in 200*). It is beyond my comprehension how anyone could give a VBAC woman misoprostol (Cytotec), oxytocin or castor oil or strip the membranes or use any other form of induction when that would triple her chance of having a uterine rupture.

I believe that VBAC women have longer, gentler births because Nature is compensating for the scar. There is no hurrying. I would be terrified to induce a VBAC woman but feel safe to attend her at home if her body is pacing itself naturally. We keep it in the back of our heads that the signs of rupture are stabbing pain, unusual bleeding, decels of the baby’s heart, or a peculiar shape of the abdomen but we don’t look for problems if they don’t exist.

We are especially careful with the birth of the placenta in a VBAC because there is a slightly increased chance that the placenta might be adhered to the scar, and we do not want to have a uterine prolapse caused by pulling.

After the birth, VBAC women need to be told that they can walk upright. They can’t believe that they can straighten at the waist right after giving birth. Then, they can’t believe it when we ask them to do sit-ups and leg raises on day one. Usually by day three when we go to visit, their husbands say, “Oh, she’s gone to the gym.” With VBAC women, the complaints are very few in the postpartum period because they are comparing to post-surgery pain and any minor scrapes and bruises seem like nothing.

In the years following the birth, these women and men send us more clients than anyone else, and if we’re in legal trouble, they’ll be at all the rallies, raise money, stamp the envelopes, write letters to legislators, and be our true friends for life. A VBAC is an amazing experience for the birth attendants as well as the family. Very Beautiful And Courageous (VBAC).

Gloria Lemay is a childbirth activist living in British Columbia, Canada. She has a passion for VBAC, waterbirth and ending male genital mutilation. She is a blogger at wisewomanwayofbirth.com. Her film "Birth With Gloria Lemay" was produced in 2012 and has been viewed all over the world.

Photo by A. Pressman

View all posts by Gloria Lemay

Ethics and Lessons Learned in Transport