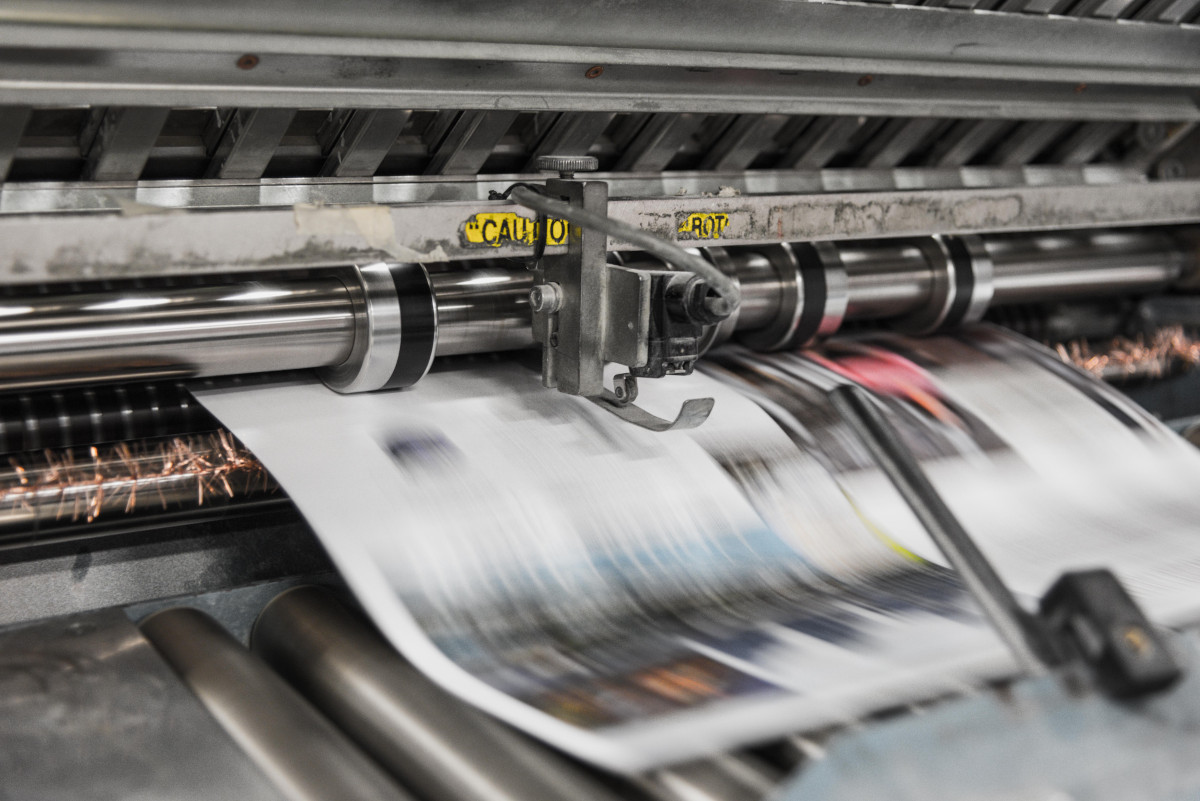 A part of the Build Back Better bill currently in Congress includes $50 million to grow and diversity the doula workforce. The grants awarded under this proposal would go to health professions schools, academic health centers, governments, territories and tribal organization or other appropriate private nonprofits. The focus is on education and training, expanding current programs through scholarships, and recruiting and retaining students from underserved communities with high rates of maternal morbidity and mortality, such as racial and ethnic minority groups.

Bills usually change throughout a legislative session so, if this is important to you, contact your Senator and Representative to express your support.

Human observational studies suggest a link between acetaminophen (paracetamol) exposure in pregnancy and both reproductive abnormalities such as cryptorchidism and reduced anogenital distance (AGD), as well as early female puberty. In addition, studies have suggested an increase in adverse neurodevelopmental and behavioral outcomes, such as ADHD, autism spectrum disorder, language delay (in girls) and decreased IQ. Collectively, the studies suggest that the timing and duration of maternal APAP use are critical factors.

Authors of the study recommend that women be told at the beginning of pregnancy to avoid acetaminophen during pregnancy, and if they do have to take it, they take the lowest possible dosage for the shortest possible amount of time.

This study shares results of an analysis of 86,000 patient records over a 20-year period, finding that obstetricians’ decisions regarding cesarean versus vaginal delivery are influenced by what happened to the patient whose birth preceded the current one. This means that if a previous patient had a vaginal birth that led to complications, the physician would be more likely to deliver the current baby by cesarean, or vice versa. Such decision-making is not purely rational; the study shows that physicians are not “neutral providers of care.”

Researchers from the University of Geneva (UNIGE), with the Parini Hospital in Italy and the University of Valle d’Aosta, did a study of premature infants who received heel pricks to obtain blood, while having their mothers speak to them at that time. Their findings echoed those in other cases, which found a decrease in babies’ expression of pain and an increase in oxytocin level. Speaking was found to drop the pain experienced even lower than singing did.

Two studies in October looking at Covid-19 in pregnant women found that those who were carrying male fetuses had lower levels of antibodies. This is parallel with what happens to people who get the virus; males are more likely to get sicker and to die than females. When the researchers looked at placentas, cord blood, and cords, in a study of 38 pregnant women, they found more “pro-inflammatory immune activation genes.

In the other study, researchers found that pregnant and lactating women didn’t make as many protective immune molecules following their first Pfizer or Moderna vaccination. After they received a second shot, however, there was no difference between them and women who were not pregnant or lactating.

These studies add to our knowledge about pregnant women and Covid-19. Previously, a number of large studies found that pregnant women are more vulnerable to severe Covid and that the virus can also complicate pregnancy, leading to more stillbirths or other hard to women and their babies.

According to a ProPublica article, cases of congenital syphilis in babies are increasing—in another public health failure. In 2019, 1870 babies were born with the disease and 128 of those died. The numbers are even higher for 2020, although the final totals have not yet been tallied. Babies who are Black, Hispanic or Native American are at the highest risk.

Despite a number of intermittent attempts over the years to eliminate the disease in the US—with the most recent being 1999—the numbers are once again ramping up. In 2013, the CDC modified its goal to eradicating syphilis in newborns, yet are even failing at that. The article follows a health care worker in Fresno, where syphilis case numbers are high, and illustrates the challenges that she faces in getting pregnant women into treatment before their babies are affected.

Supporting Women during Labor and Birth