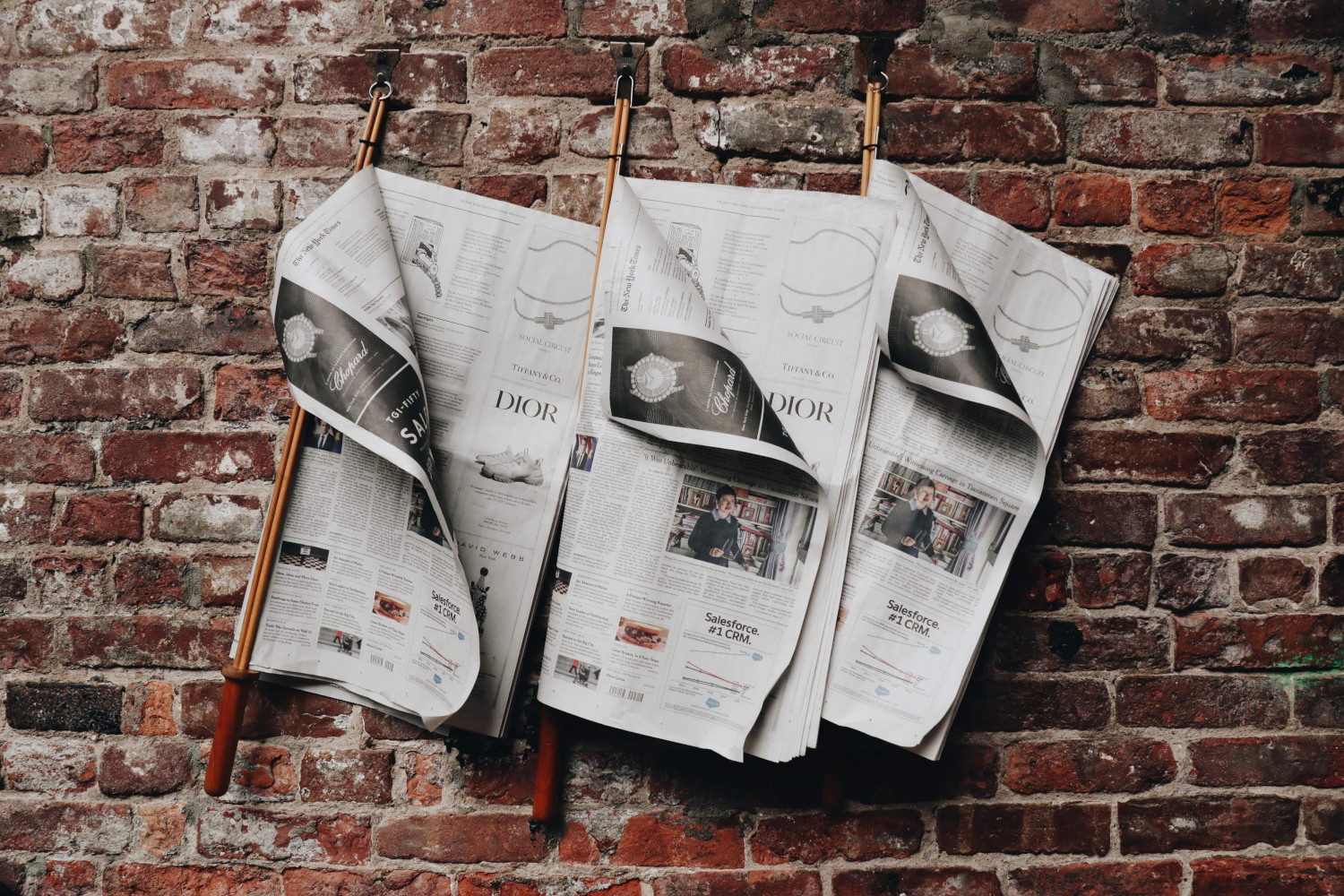 In 2007, the Maternal-Fetal Medicine Units (MFMU) Network developed a calculator to project whether a pregnant women could safely have a VBAC or would need another cesarean. Ten years later a woman training in Ob/Gyn noticed that it included questions about race/ethnicity that were not relevant to making this determination. For example, while black women die at three to four times the rate of whites as a result of birth, this is partly linked to the higher mortality rate resulting from c-sections. The calculator has now been updated to exclude these questions and it is hoped that it can provide more accurate statistics.

A recent French public health study found more baby boys in coal mining and metal production areas being born with cryptorchidism that was not self-resolving and required later surgery. This is a risk for later infertility. They also found a 36% increase in such cases between 2002 and 2014. The article also discusses how endocrine disrupters are also having an adverse effect of reproductive ability.

Caroline Rodgers, who wrote the groundbreaking work on autism and ultrasound that was published by Midwifery Today in 2006, is interviewed by Dr. Manuel Casanova, a neuropathologist, who specializes in developmental disorders of the brain—especially autism. Rodgers discusses research and publishing she has done since that original article, her recent article in Medical Hypotheses that looks at continuous electronic fetal monitoring (EFM) and duration of labor, and other related research she has interest in pursuing. That whole article is available online and is well worth taking a look at. Until a definitive link is shown between autism and continuous EFM, Rodgers suggests that women in labor request only intermittent fetal monitoring—which also has the advantage of decreasing c-sections.

Previous studies have linked high caffeine intake to small-for-gestational-age babies and those with intrauterine growth restriction (IUGR). Two cups a day or more was considered high intake. This newer study screened 2000 women’s blood for caffeine and found that even those who drank only a half cup a day had smaller babies, which could have problems later in life. The NIH recommends that women not consume caffeine during their pregnancies.

CDC is inviting people who received COVID-19 vaccination in the periconception period (within 30 days before last menstrual period) or during pregnancy to participate in the v-safe Covid-19 Vaccine Pregnancy Registry. Pregnant women who would like to participate must be enrolled in v-safe. If women enrolled in v-safe report that they were pregnant at the time of vaccination or after vaccination, the registry staff may contact them to learn more.

Those who choose to enroll in the registry will be contacted several times throughout their pregnancy for additional health check-ins. During these check-ins, they will be asked questions about their pregnancy and medical history. After delivery, participants might be contacted when their babies are about three months old. Participants will also be asked for permission to review their medical records to get a more comprehensive picture of their pregnancies. Personal information and responses in v-safe are confidential and will be protected to the full extent allowed by law.