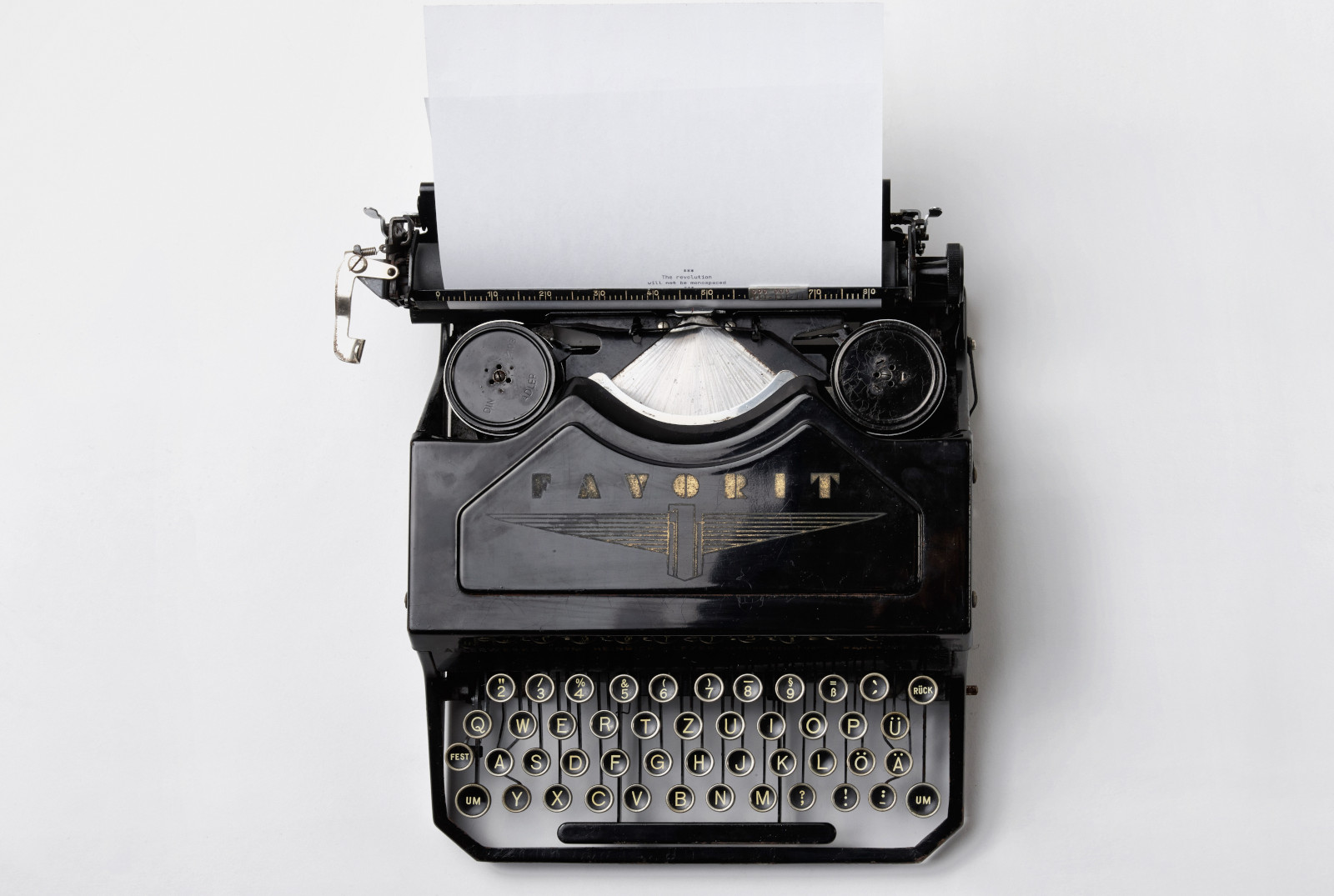 FDA advises that women avoid both prescription and OTC NSAIDs after 20 weeks of pregnancy due to the risk of oligohydramnios and, in rare cases, neonatal renal impairment. These problems are more likely if the drugs are taken after the 30th week of pregnancy. Adverse effects have been seen in as short a time as 48 hours, but often may not occur until after days or weeks of use. They recommend that if NSAIDs are necessary that they be taken in as a low a dose as possible and for as short a duration as possible. This notice does not include low-dose aspirin.

Continuous EFM May Be Risk Factor for Autism

The occurrence of autism in the US is now believed to be one in 54 people. That increase has occurred in an environment in which interventions in birth are more common than not. Carolyn Rogers, who authored a groundbreaking article on ultrasound and autism in Midwifery Today years ago, in this article proposes a link between continuous Doppler ultrasound and autism. She points to a wide range of reasons this may be so and even makes a suggestion for further evaluation of the theory. Despite years of increasing cases of autism and other brain disorders/issues such as ADHD and developmental delays, we still do not know the causes.

As if there were not enough reasons to avoid bottle feeding babies when possible, a recent study found that millions of nanoparticles of plastic are shed and ingested by babies when drinking from bottles. The culprit is not just the plastic, but the high temperatures recommended for ensuring that bottles are sterile. Perhaps it is time to switch back to those old-fashioned glass bottles we used to use for feeding babies?

The New York Times reported on a variety of studies and anecdotal information from various countries indicating an interesting side effect of the pandemic: a decrease in premature births during times of so-called “lockdowns.” The study from the Netherlands shows a 15% to 23% decrease, which is notable. Theories on why this is the case range from less stress on mothers to cleaner air to better hygiene. There was some discussion of whether this was the case in the US, where stress increased for some women at this time, as they endured more financial insecurity. The article also mentioned that the dark side to this may have been an increase in stillbirths, which was seen in India and Nepal.

Doula during the Pandemic

Stat highlights the challenges to pregnant women and postpartum mothers with substance use disorders and how a doula has had to change the way she supports them during the pandemic. The number of overdoses at this time has increased, and stress and isolation are triggers for abusing substances. One-on-one care is important, especially at times like this, but doulas have had to rely on alternative methods, such as text and phone calls, which are not as helpful.

This report looked at 598 pregnant women who were hospitalized with Covid-19. Of that number 55% had no symptoms at admission, but those who had symptoms became severely ill, with16% requiring admission to the ICU, 8% requiring mechanical ventilation, and only one dying. Pregnancy losses occurred in both symptomatic and asymptomatic women—for a total of 2% of cases. Study authors expressed the importance of protecting both pregnant women and their babies, as well as other patients and staff, in order to minimize problems.

As the pandemic worsened and hospitals began to change their policies for admissions, some pregnant women decided to take a different route for their births: freebirthing. The increase occurred for a variety of reasons, from being prohibited from having a support person with them during the birth to fear of them or their baby getting infected with Covid-19 while in the hospital to cancellation of scheduled homebirths. This type of birth, which often takes place with a doula or other person available for support, has increased as the pandemic continues to rage on.