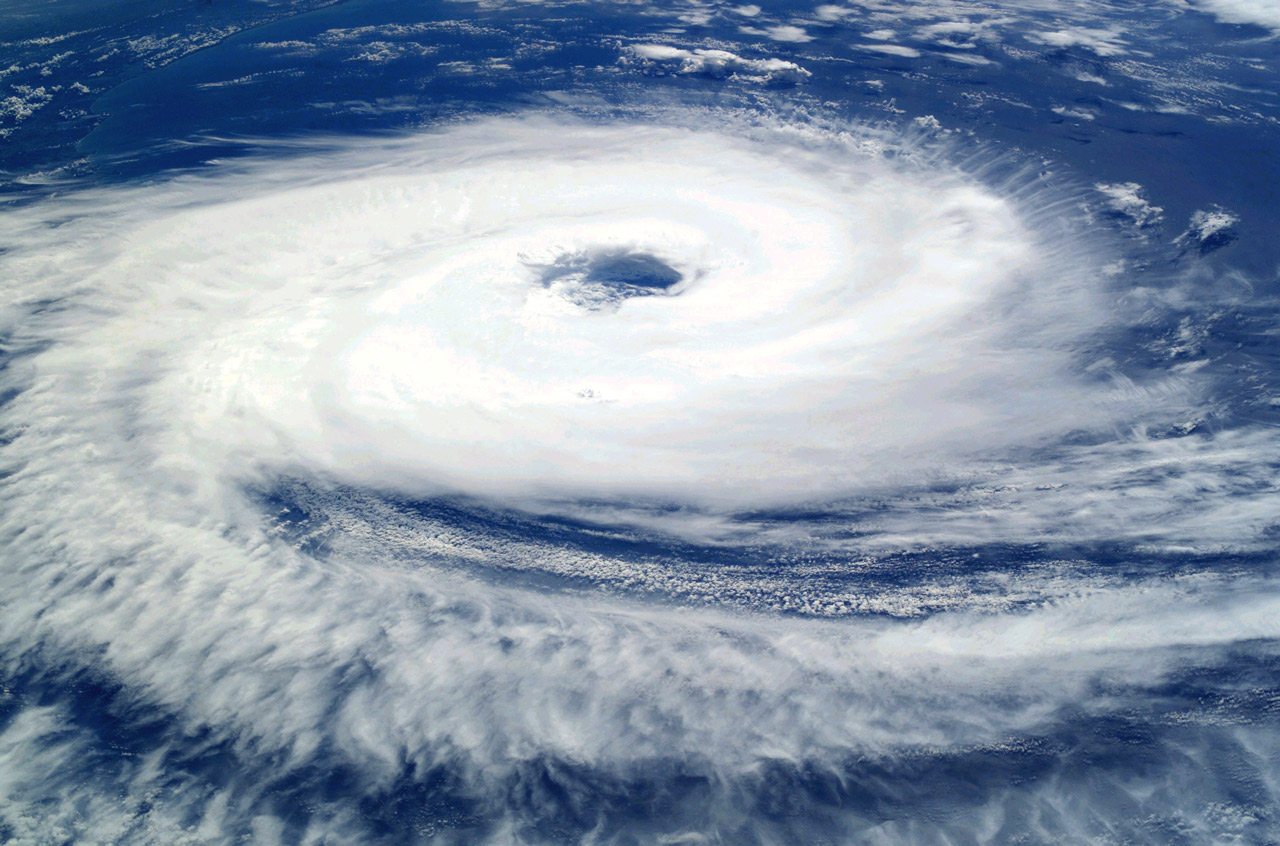 “I think all of the midwives are dead!” This is what a distraught husband told his laboring wife the day after super typhoon Haiyan devastated the coast of Leyte Island in the Philippines. So although our own homes and birth center had been badly damaged by the severe flooding on Luzon Island the month before, my daughter-in-law Rose said, “Vic, we have to go help.” I knew it was true, so on very short notice and with no designated funding or much time to prepare, we headed down to ground zero of what weathermen are calling the largest storm to ever make landfall.

The United Nations Population Fund (UNFPA) estimates that there are currently 230,000 pregnant women in the typhoon-affected areas while 835 women are giving birth every day with very limited access to midwifery or emergency obstetric care. The midwives aren’t all dead, but the ones who survived saw their equipment washed away, their clinics and birth centers smashed into rubble and their own homes destroyed. In addition, many of them lost loved ones and are struggling with deep grief and emotional shock. The midwives who only lost roofs and had minimal other damages were serving birthing women as soon as they could. The area, however, was already deficient in proper maternity care services before the storm hit.

And so, during the last week of November, the midwives of Mercy In Action loaded our ambulance with half the stock of supplies and equipment in our birth center, along with half of our midwives, and we headed down to the disaster zone. It took 36 hours of driving and ferrying to arrive, but when we did, we went right to work. The devastation in the disaster zone was unimaginable. Identifying and feeding the pregnant and lactating survivors was our first priority. We set up a tent city in order to provide maternity services and medical care. Soon we were delivering babies day and night and seeing over 100 medical patients a day. Along with normal and complicated deliveries, we cleaned and sutured wounds, treated infections, gave antibiotics and tetanus shots and made ambulance runs to the Doctors Without Borders tent hospital in the capital city an hour away when something was beyond our ability. During one particularly busy week, 22 babies were born within 6 days. Our birth tent hosted the birth of a set of surprise twins, a footling breech and many premature babies (we used kangaroo care to help the little ones). Hemorrhages and high blood pressure were a constant—a legacy of the storm that left every woman weakened, half-starved and with an impaired immune system.

When the other Mercy In Action midwives and I had a moment to sleep, our bed was the ground. We ate tuna and Spam that we had brought so as not to be a burden on the resources available to the survivors. We hauled water for washing and filtered our own drinking water. Eventually we were offered the use of a damaged school with a broken roof that poured rain down on us regularly, so when we were not assisting births or treating sick or injured patients, we were sweeping water out the door and cleaning up.

Although one can never be fully prepared for any disaster, Mercy In Action had been teaching a disaster preparedness course for years, so our response was informed and our strategy was sound. We only recruited our own trained midwives and medical staff, we kept standards of care high, we followed all of the 10 steps of the International MotherBaby Childbirth Initiative even under duress, we used emergency equipment and drugs we were trained in (e.g., an anti-shock garment) and we were able to achieve as good outcomes as could possibly be expected under the harsh circumstances. We did bury several babies during our time of disaster response and took full responsibility to conduct funerals and comfort the living. We brought in chaplains and conducted “Healing Trauma” seminars and prayed for countless hurting people. Again, we were prepared ahead of time because Mercy In Action is a faith-based NGO with staff who are cross-trained in pastoral care, hospice and inner-healing, as well as medicine and midwifery. Our team stayed until January 31, at which time we had documented 3217 patients cared for and over 100 births in our disaster tents. As of now, we turned over our set-up to Bumi Sehat, and they plan to find a permanent house to rent and keep the birth center going with local midwives that we trained.

This was our disaster, here in our adopted homeland. And while it was maybe the most challenging thing we have ever done in our 23 years living and working as midwives in the Philippines, I am extremely proud of what we were able to accomplish. I hope we never have to do it again!

Vicki Penwell, LM, CPM, MSM, MA, has provided clinical maternity care for decades in low-resource, high-mortality countries and regularly teaches on midwifery best practice, dividing her time between living in the USA and the Philippines. She is the founder and Executive Director of Mercy In Action, a global NGO sponsoring birth centers in the Philippines, and Mercy In Action College of Midwifery, a MEAC-accredited school in the USA that promotes a global perspective on the provision of maternity care. Through the college, Mercy In Action offers many accredited CEU courses for practicing midwives, as well as offering a post-graduate diploma in midwifery & maternal/child health. Vicki has earned a master’s degree in midwifery and another master’s degree in intercultural studies. She is married to Scott, her husband of 42 years, and together they have raised three “Third Culture Kids” and now have two daughters-in-law and five second-generation TCK grandkids. Among their descendants are three CPMs, one MD, and one in medical school now; they all work for or volunteer with Mercy In Action in some capacity!

Medical Progress in 2110? A Parody