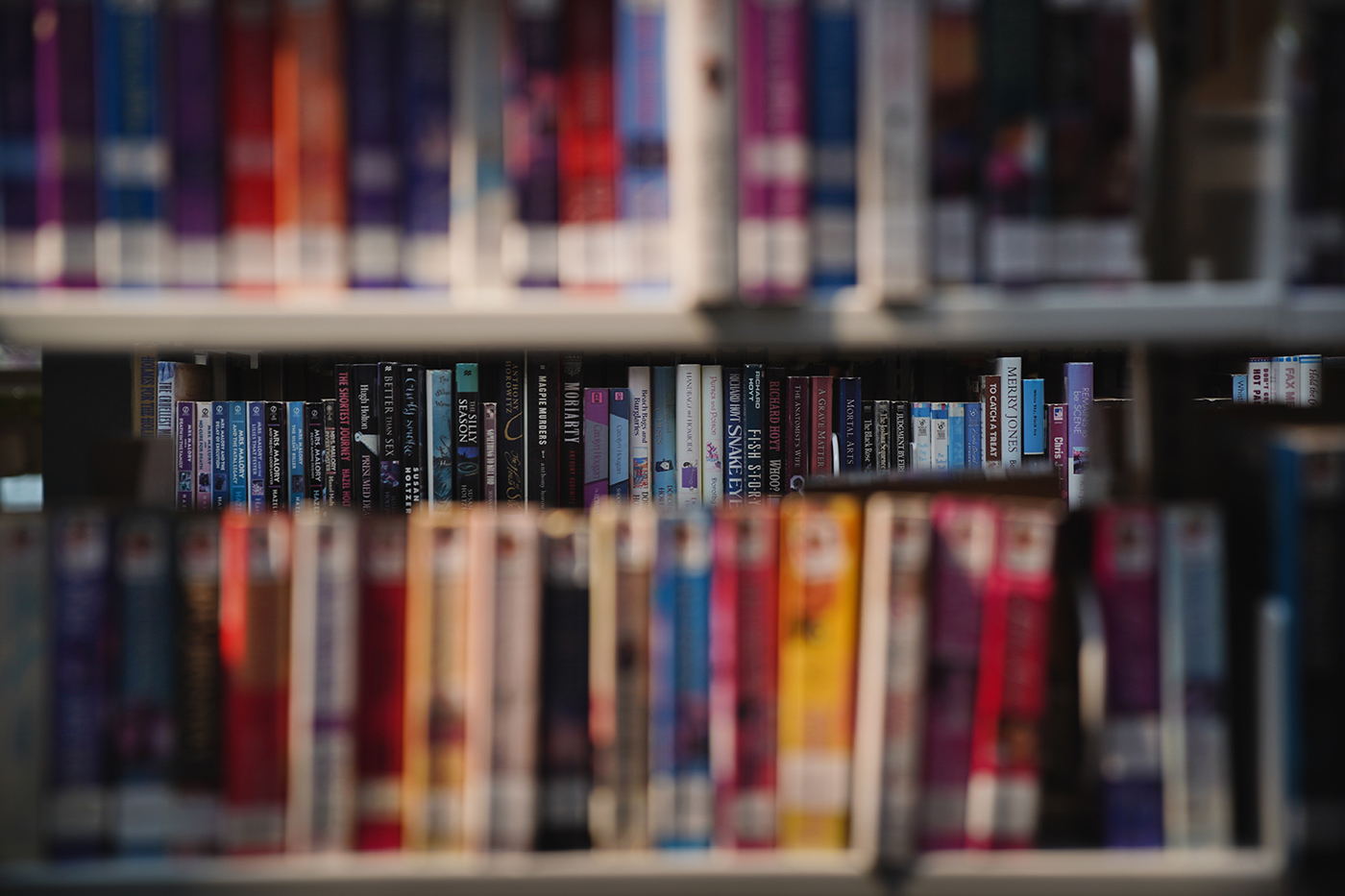 About the time this book was being published, Birth published an article on research showing that in 2017, one of every 62 births (1.61%) in the US occurred in a home or birth center. This is the highest number recorded in the 30 years in which national birth certificate data were available. This third, updated edition of the author’s important book covers what actually transpires during a physiological birth, while looking at our current birthing culture and how that affects and interferes with such a birth. The increase in women wanting such a birth, albeit small, is a sign of the need for this book and others like it. Well-documented and referenced with a great deal of research, the book is a guide to helping mothers-to-be obtain the birth that they really want to experience, sans epidurals, timing of stages, and other interventions. It is a useful guide for midwives, doulas, and physicians, as well, who would be wise to heed the research.

The book starts out with the author’s birth, which I could relate to because it was a worse version of my mother being told to “hold her legs closed and keep me in until the doctor got there to ‘deliver’ me.” In Janet Meeks’ case, the nurse actually tied her mother’s legs together to keep her from coming out without a doctor, leading to a physical damage to mother and baby, episiotomy, forceps, and uterine prolapse.

The birth of her first baby was a little better, with an epidural, bright lights, and the usual hospital routine of cleaning, injecting, and weighing the baby. Then this former US diplomat had a homebirth—which showed her that there was clearly a better way. That started her on the path to become a labor and delivery volunteer, an apprentice and, ultimately, a midwife.

I found Janet’s path fascinating, as she borrows from renowned birthkeepers such as Michel Odent and Ina May Gaskin, and then goes beyond that as she discovers instinct and intuition—and “becoming wild” in birth. While this may sound familiar to midwives and doulas who are steeped in birth, Janet has more to offer, as she shares her further exploration and application of various religious and non-religious practices that can enhance the sacred experience of birth. To learn more about the “Opening the Way” method that is much of the focus of this book, as well as sustainable living, go to yanaguana.org. You can also watch a short video of Janet Meek here.

What Can We Learn from Ágnes Geréb?
Sign up for our other lists.