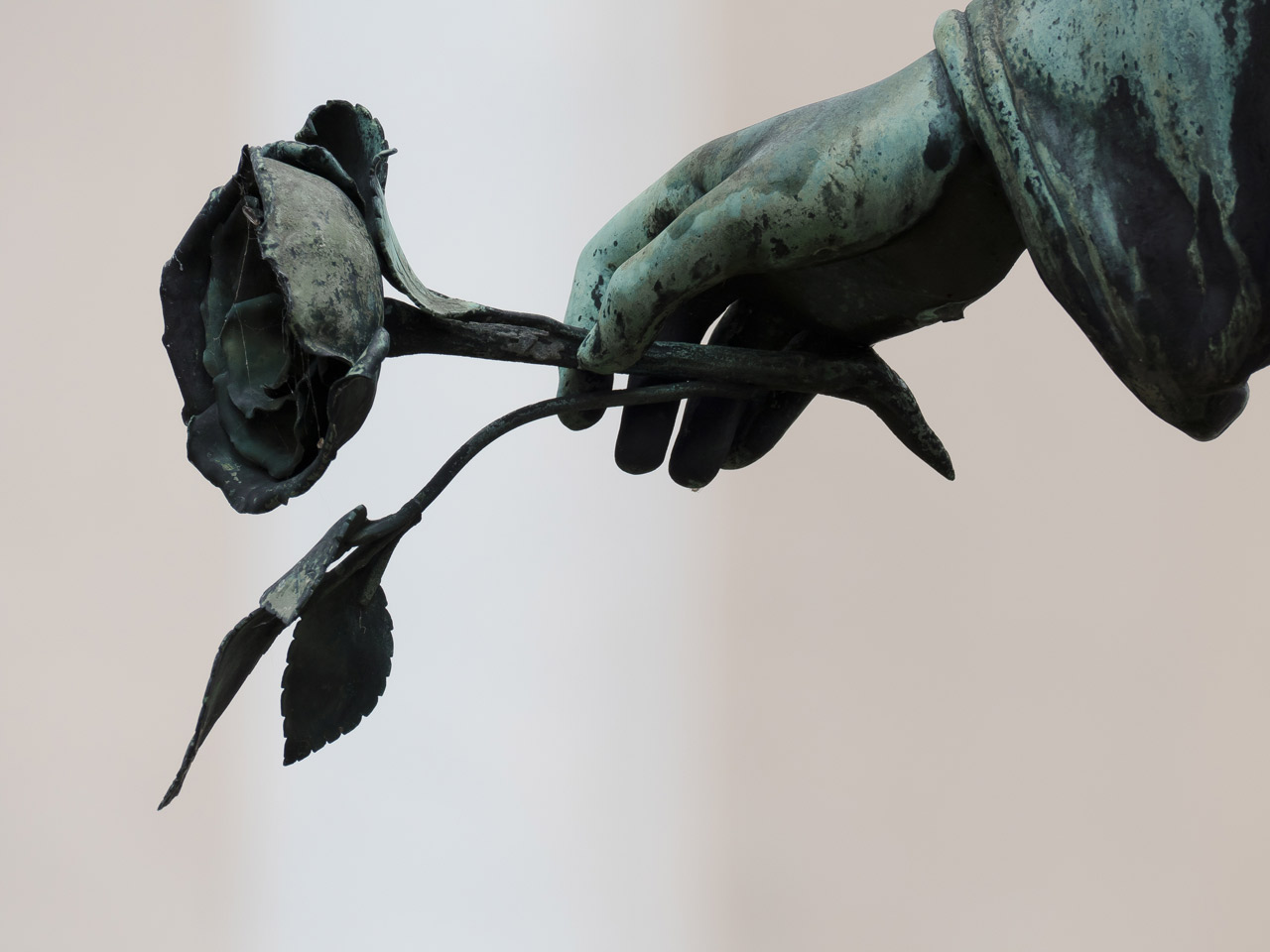 In May 2017, Pro Publica and National Public Radio (NPR) published a story entitled “The Last Person You’d Expect to Die in Childbirth” (Martin and Montagne 2017). The article contained an unusual amount of detail about a maternal death in the US. Such deaths are shrouded in secrecy because release of information may influence later legal arguments. Yet the only way we can stop the rise in maternal deaths is to study them and understand how and why they occur.

Lauren Bloomstein was a career neonatal nurse in an East Coast US city, starting in 2002. Her husband Larry and her obstetrician had been residents together there. Larry was an orthopedic surgeon in a nearby hospital when their daughter was born.

Lauren was happily pregnant for the first time. She chose an obstetrician she knew and trusted, who worked in her hospital. Over 5000 births occurred there in the most recently published year.

The pregnancy was uncomplicated. Lauren agreed to induction at 39 weeks and six days because her OB was on call that weekend and she wanted to birth with him. Her labor stretched into a second day. She had an epidural. Everything seemed essentially normal, although a later review of her medical record showed her blood pressures edging up into the abnormal range. (Her blood pressure on admission to the hospital was 147/99, but her last prenatal blood pressure was 118/89 (Martin and Montagne 2017, 8–9).

Lauren developed pain in her back, near her kidneys or liver, in advanced labor. The nurses bumped up her epidural and she felt better.

On the evening of the second day of labor—Saturday, October 1, 2011, at 6:49 pm—she gave birth vaginally to a healthy girl. Studies have linked birth on a weekend with higher levels of maternal mortality. Why might this be? Inadequate staffing? Inexperienced staff? Exhausted people working doubles and/or overtime?

Lauren Bloomstein died from preeclampsia, HELLP syndrome and hemorrhagic stroke 23 hours after giving birth. The authors of the Pro Publica and NPR article stated that, “Lauren’s obstetrician/gynecologist and nurses had failed to recognize a textbook case of one of the most common complications of pregnancy—not once, but repeatedly over two days” (Martin and Montagne 2017, 14).

After birth, back in her room with her husband and baby, Lauren had developed sudden, severe upper abdominal pain, like what she had felt in labor. Her blood pressure was 160/95 one hour after birth, then 169/108 after 2 hours. Pain meds didn’t touch her pain.

Her blood work was normal. This was false reassurance, as it turned out. A gastroenterology resident evaluated her abdominal pain and prescribed an oral medication—which didn’t help at all. Her husband was on the phone with any colleague or influential person who would talk to him. Lauren died in the ICU at 3:09 pm on Sunday, October 2, 2011.

California has made much progress in decreasing their maternal death rate. More babies are born in California than in any other US state—around 500,000 per year. In the late 1990s and early 2000s, California experienced an abrupt rise in the maternal mortality rate. A systematic study of the problem found that preeclampsia and HELLP syndrome were among the common culprits, often going unidentified. The state instituted a “tool kit,” which advised standardized approaches to various causes of maternal mortality. Such an approach could have saved Lauren.

According to the Centers for Disease Control, “the number of reported pregnancy-related deaths in the United States steadily increased from 7.2 deaths per 100,000 live births in 1987 to a high of 17.8 deaths per 100,000 live births in 2009 and 2011.” (CDC 2017) Prior to 1987, the rate had been dropping throughout the 20th century. (The CDC has not released 2015 figures and various factors including statistics and reporting have been cited.)

This rise in maternal mortality occurred over the years that I have worked in midwifery and other areas of medicine. I believe that a major cause is the corporatization of medicine. I first worked in a system in which doctors controlled their own clinics and hospitals. I saw a change to a system in which medical facilities are owned by corporations and directed by CEOs with greatly inflated salaries. They give directives to upper management, which are then carried out by mid-level managers—none of them involved in the practice of medicine. Medical decisions are made or heavily influenced by management, or even insurance companies.

Corporatization of medicine has led to a phenomenon found in all or most industries in a corporate system: the “productivity campaign.” This is an effort to get employees to work better and faster, although the “better” quickly falls away when the main goal is profit.

In pregnancy and childbirth it is important to analyze the evidence in depth. Emergencies do occur, and lives are lost due to superficial analysis. A deeper analysis can occur only when time is spent with one who needs attention.

Judith Orozco Cassillas, a Living National Treasure of Mexico
Sign up for our other lists.
Sponsored