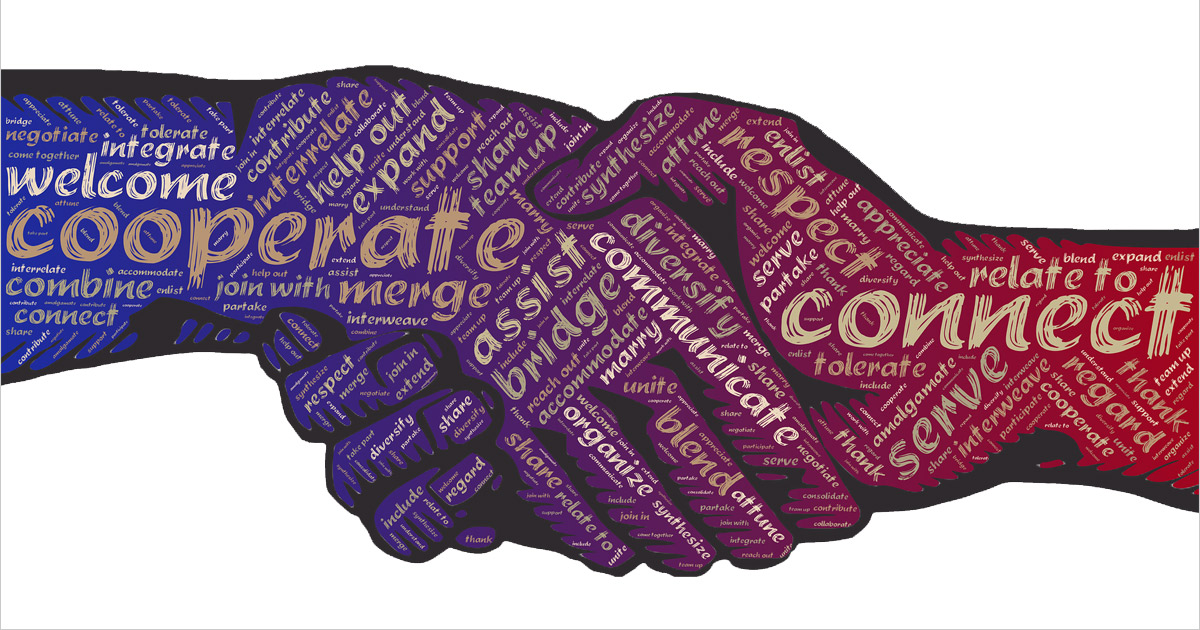 We will look back someday and say, “We had a legendary meeting at the International Confederation of Midwives (ICM) meeting in Vienna in April 2002.” It was not a sanctioned meeting but one where we discussed issues many midwives have been concerned with. It worried us that many of the world’s countries, and therefore their midwives, could not be included in ICM. All of us wanted a change in the definition of a midwife to include traditional midwives. We all wanted a formal change in the derogatory term Traditional Birth Attendant (TBA). To me this was the highlight of the conference. Many threads of discussion took place. The essence of inclusion of all midwives was the overwhelming idea.

We discussed training courses for traditional midwives around the world. The World Health Organization (WHO) has decided to suspend funding these courses stating that research indicates that such training does not work. However, there is no evidence about how it has worked. Without an analysis of effectiveness, WHO has gone for the idea of the professional midwife, nurse or health worker who often knows nothing about the community she is assigned to.

No research was done to see what really proved effective, how the programs were carried out and so forth. We thought it would be important to ask the traditional midwives who had gone through such training what they feel they need to know. Some of those present knew of programs that actually had worked well. I have reports from some past ICM meetings of effective programs. Of course, those were culturally sensitive and worked with the traditional midwives already in the community as an important part of the team.

Two midwives present from Mexico told us at length about how bad these programs in Mexico really were. The training was both inappropriate and dangerous. The teacher, sometimes not even a midwife, had an attitude of “you don’t know anything” in talking to midwives who had often done thousands of births. I believe it is basically a conspiracy on the part of WHO and ICM leadership who have decided that they want a professional midwife, nurse or health care worker rather than the traditional midwife. They are so enamored with their own Western education process that they are barking up the wrong tree.

The professionals are thinking we can cure the ills of pregnancy and birth in developing countries by scrutinizing the traditional midwives rather than by looking at the true needs of food, clean water, disease control, cleanliness and rights for women.

At this meeting during ICM, we realized that this whole issue is politically driven. We need to change the uppity politics of the World Bank, WHO and other powerful organizations and people contributing to this decimation of culture. This is a political issue beyond health that needs to be addressed on all levels and for all situations—community needs, transport, help at the other end of transport, clean water and healthy food, disease control, referral, and inclusion of traditional midwives as equal members of the team. The problem is attitudes of the medical and political community. Also, as someone said, Western schools need to include traditional ways.

One of our committee members said that in Indonesia 85 percent of births were sent to the hospital. The maternal mortality and morbidity are so bad there has been an effort to send them home for better outcomes. We have all heard about the astonishingly bad statistics in Mexico, Brazil and other places when women start being sent to the hospital in huge numbers.

We came up with the following practical to-do list:

We are also doing a conference in Mexico in 2002 called “Honoring the Traditional Midwife in the Americas.” We hope you will join us in this very special meeting. In Spanish, “to give birth” is “dar a la luz,” literally meaning to bring to the light. Let’s bring to the light all of these issues that keep women and midwives down. Let’s promote ideas from many resources. Let’s promote a new egalitarian model rather than the old colonial model. Let’s truly begin to honor the many rich and humane ways of our world. Let’s look at the role physical colonialism has played in making the world a more cruel place.

Who has the right to come along after midwives have been working for thousands of years in their communities and say these women are no longer midwives? This is ludicrous, audacious, truly narrow-minded and self-promoting. How dare we say to 80 percent of the world’s midwives, “You are no longer midwives because you didn’t go to school and you are not sanctioned by your government.“

I apologize for my sharp tongue (or sharp computer)! But I have met some of these midwives. Their knowledge base is often brilliant. They are culture- and community-based; they have come forth through time, history and with respect and love for their communities. Midwives are really very special people. There are places around the world where midwives are insensitive, even cruel, to women or where midwifery practices seem to be torn straight from the 1950s Western birth model. But consider whether or not these places have a history of colonization or slavery. Westerners have almost always wiped out the indigenous ways. And there is so much we can learn if we get off our arrogant “We know best” high horse. Most midwives, traditional or otherwise, love to share and learn when approached with equality and respect.

This is a time for unity and sharing. Our strength is in our diversity. My European midwife friends think it is strange that midwives in the U.S. call themselves nurse midwives. There is no such terminology in Europe. They are midwives, whether trained through direct-entry or in nurse-midwifery. Most countries don’t even want to be associated with nursing, a fine but totally different profession. All midwives play a role in this huge play we call birth. As we move into the theme of unity (two Midwifery Today issues away), let’s acknowledge everyone. Let’s stop this medical imperialism. Let’s be truly inclusive. Let’s consider important what other cultures know. How can we live and grow on this planet otherwise?

Candida versus Breastfeeding—Which is Winning?
Sign up for our other lists.