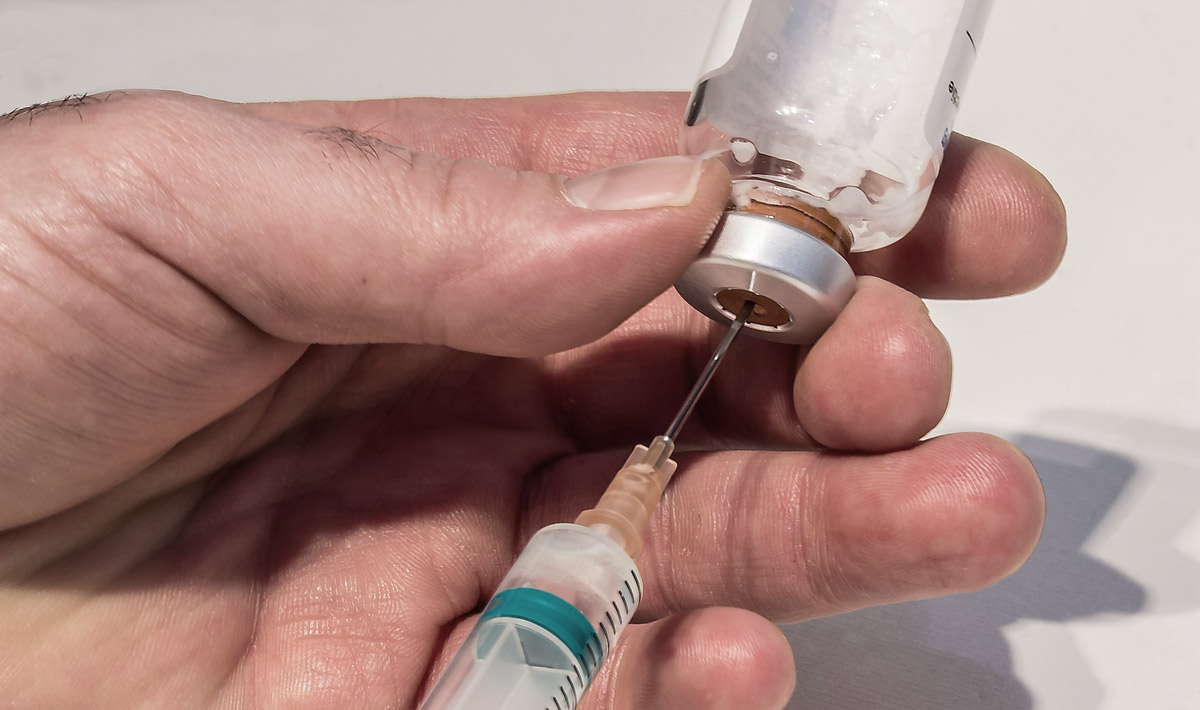 The International Confederation of Midwives (ICM) and the Federation of Gynecologists and Obstetricians (FIGO) recently made a clandestine and potentially dangerous decision about midwifery practice. A new protocol was established privately before being introduced to member countries at the ICM conference in Trinidad: ALL midwives and doctors should “offer” all birthing women active management of third stage. This means every woman would be “offered” a shot of 10 IU of synthetic oxytocin within one minute of the delivery of her baby. This is to be done with controlled cord traction and uterine massage. In other words the placenta is pulled out of her—probably causing the hemorrhage in the first place. I put quotes around “offered,” because we all know most doctors either do just what they want or bully women with lies. Here is a letter from one of our readers:

I’m a certified doula, childbirth educator and a fan of your Web site. It’s now protocol at Duke Medical Center and Chapel Hill’s stand-alone birthing center to administer a shot of Pit to all moms as soon as the baby’s anterior shoulder has birthed. I’m sure it’s just a matter of time until this is the case at all our area hospitals. I’ve encouraged my latest Duke client to state on her birth plan that she does not want this routinely, but only if she’s bleeding too much. The doctor who first read this at her last appointment had a problem with this and proceeded to scare my client. It seems I did hear about a study on delayed cord clamping that compared active management of third stage (including immediate clamping, Pitocin shot and tugging to remove placenta) with not doing these things and found significantly less hemorrhaging in the active management group. I’m guessing this is what this new protocol is based on. I can’t believe that was a good study. Does anyone know anything about this? It seems a shame for a mom to avoid Pit, only to have to have it postpartum, even if it doesn’t look like she needs it. My current Duke client may be assertive enough to refuse, but I’d like something more to stand on. Please help.

As you can see, the medical community cannot be trusted to “offer” active management of third stage. They are oriented toward intervention in birth, so expecting them to understand physiological birth is a dream.

The motivation for the move is to save lives. Hemorrhage is a killer of women. But I don’t think this is a well-thought-out decision. Most deaths from hemorrhage occur in poor countries. The mandate is not needed in the West, where women seldom die from hemorrhage (a miracle, since so many hemorrhages are iatrogenic). The many techniques to stop hemorrhage are well developed and taught. Internal or external bi-manual compression with a shot of Pitocin is easily administered, if needed, even at home. Many herbs are helpful, and an array of tricks of the trade prevent or control hemorrhage.

My immediate objection is that Pitocin disturbs the mother’s own oxytocin at the time when it is highest. It is designed by God to help her get to know her baby. One can only wonder if this disturbance has influenced our society toward detachment and violence. Why can’t the medical culture trust and encourage this beautiful process of birth?

There are many issues associated with this, but the biggest effect on midwives is that you, by trusting birth, will be going against a stated global protocol, should you decide against this routine invasive procedure. It can, of course, be a life saver, but midwives should be free to use their own judgment. There is already a tremendous witch hunt going on against midwives. It seems to have escalated recently, especially in the United States. Even direct-entry midwives have often had to become more medicalized in order to practice legally. This decision could have dangerous and far-reaching effects on the midwifery model of care. States may bring it into their guidelines and protocols.

This issue fuels my severe frustration with the state of childbirth and midwifery today. My goal has always been for women to have beautiful and rewarding births. So few women get this chance. I am only heartened by the knowledge that you, too, are fighting for women and their babies.

What Do We Do with the Specimen? A Reflection of Miscarriages in the Emergency Department