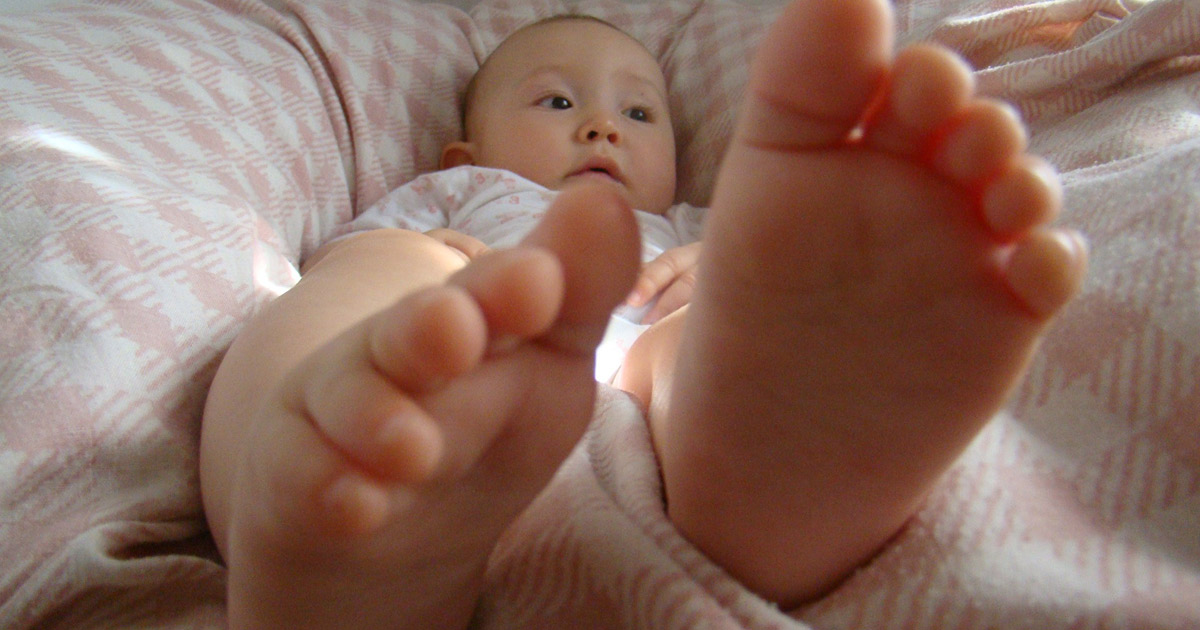 Marion reviews research on vaginal breech birth, defending access to safe, vaginal birth for breech babies.
This post is only available to members. To purchase an online membership, go here.
If you are already an online member login here.

Midwifery Model of Care—Phase II: Networks in the Birth Community
Sign up for our other lists.