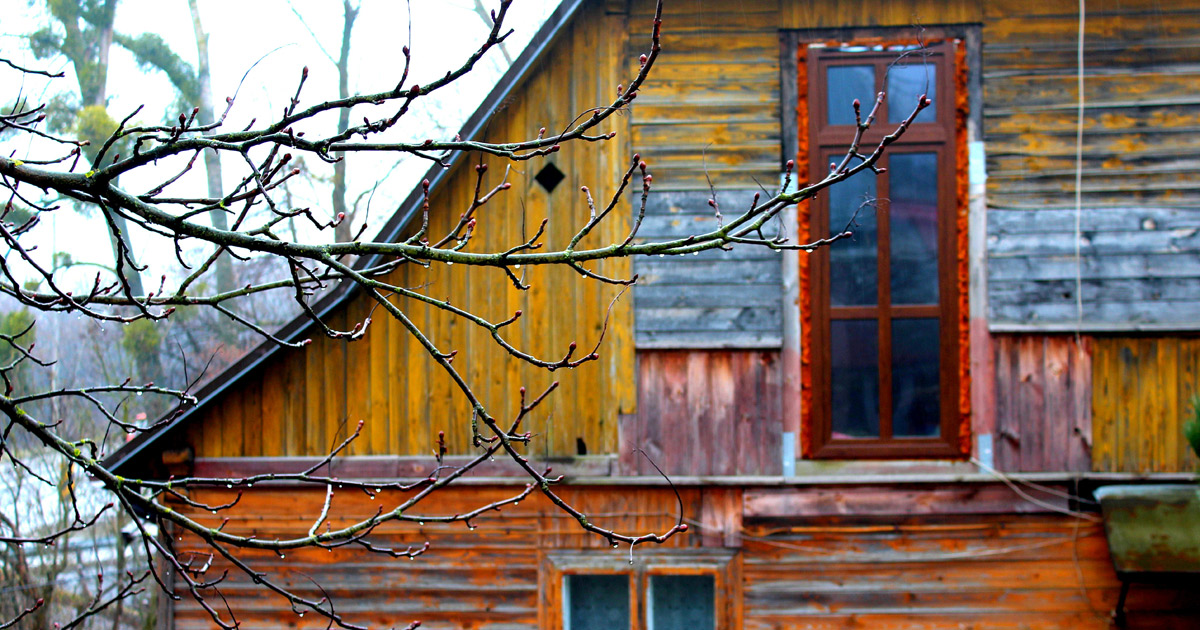 Another attack on homebirth and traditional midwifery comes, once again, from a very persuasive source—The Lancet medical journal. Within what seems like a good idea upon cursory review—establishing midwife-run birth centers around the world—comes another imperialistic onslaught in the name of mother-child survival. My impression is that this campaign is a double-edged sword.

In a series of papers, The Lancet recommends implementing its own plan, rather than working within communities in villages to find appropriate, committed individuals to train. I always find interesting how imperialism rears its ugly head with the idea that “we know what is best for you.” The authors do not even consider the culture of the people they are trying to help. Yet the motivation for the plan is worthy: to stem the ever-rising tide of maternal death. The Lancet says:

“Making sure women throughout the world can give birth in a health facility, in the presence of a midwife, is the best strategy for substantially reducing maternal mortality worldwide, according to a landmark series of papers. The authors are calling on governments and donors to prioritize this strategy over alternatives, such as homebirths with a relative, traditional birth attendant, community health worker or midwife, to save the lives of over half a million women who die in pregnancy or childbirth each year” (Lancet 2006).

What is lacking in this series of papers is unbiased evidence to back up these recommendations.

I sent out the notice above to several friends and three wrote back with important considerations and ideas:

I can’t understand who is going to build all these hospitals so that every woman in the world can go to one to give birth; it’s absurd! This is another example of how experts in rich countries ignore the reality of the majority.

For as long as we can remember the UN development goals to end poverty have never been even nearly reached. This is a perfect example of another goal that will never be reached. As long as the world leaders continue down the destructive road of unchecked free-market capitalism, ignoring the needs the hundreds of millions of people who are excluded from the benefits of that system, there will be no “hospitals for all.” Even the richest country in the world has no “health care for all.”

This is much worse than a bunch of doctors and authorities being against traditional midwifery and homebirth. The reality is that millions of women around the world seek traditional midwives and give birth in their homes, in many cases because they prefer it that way and in many other cases because they don’t have any other options. The World Health Organization (WHO) acknowledges that families, especially in rural and resource-poor settings, still choose homebirth with a traditional midwife or a relative, precisely because of the immediate availability, the lower cost and the midwife’s adherence to culturally valued practices.(WHO 1996)

An example of why these recommendations are unworkable comes from indigenous midwives on the Atlantic coast of Costa Rica. They tell us that they have been told not to attend births, to send all women to the hospital, but since many birthing women live hours from the nearest hospital, many babies are born on the roadside, in the police station and, of course, at home. The government refuses to provide equipment or training, using as an excuse that the midwives are not trained nor allowed to work. The reality is that they are desperately needed in these distant communities.

More than 50% of births in the world are attended by traditional midwives. Most of these births occur in remote communities, distanced from urban hospital centres, in countries that are not able to invest in social services for their populations or where the toll of AIDS takes all their limited resources, when so many other priorities exist. To build hospitals that are accessible to more than 50% of the world’s birthing women is not a reachable goal. The authorities who are recommending this are not offering resources to do it; they are just making recommendations. While we continue to debate this issue, maternal mortality is on the rise and the reasons are not being addressed.

By definition, a traditional midwife, birth attendant, healer, craftsperson, etc., is not monitored by an official authority. This questions how reliable statistical data can be obtained to assess in a rigorous way traditional midwifery practice against medical practice in birth centers. If research exclusively relies on records of death rates, then the measure is likely to reflect the difference in sanitary conditions between remote villages and modern places, which is tremendous in many parts of the world. In India, demographics show a spectacular decrease of perinatal mortality in villages, despite the fact that the attendance (or lack of attendance) at most births has remained unchanged. This goes along with Marjorie Tew’s observations in the UK. (Editor’s Note: Marjorie Tew has noted that the shift to hospital birth and increased obstetric intervention has made birth more dangerous, rather than safer.)

To give an idea, mortality rates in Maharashtra according to the 2004 census are roughly the same as they were in 1950 in France.

To study homebirths in poor countries, data are most likely collected by hospital nurses trained in attending homebirths in places too remote for emergency transfers. You need formal training to collect data. None of the traditional midwives, who are seldom literate, would do it. And nongovernmental organizations (NGOs) are kept away from birthing women. Unsurprisingly, these hospital-trained nurses do better obstetrics in hospitals than in mud houses. This might be what the figures are about.

Indian traditional midwives are resident in their villages/communities, and they don’t work for money. I hardly imagine that in other places we would find itinerant midwives. Contrast their position with that of traditional healers who travel to sell medicines, herbs and medical advice on the markets. The difference lies in the fact that traditional practice is evaluated directly by “people”—the “consumers.” If a traditional midwife commits malpractice, immediately the community will stop her. She cannot move to another place and she has no reason to do so because she has nothing to sell, unlike a healer or quack.

This is why we need to change the perspective on the “validation” of midwifery practice in traditional (community-centered) cultures. Validation is by people, not by medical “experts.” Yes, this plan is imperialistic.

The Lancet, in this series, pretends that mothers living in isolated communities will leave their families to be close to a health facility—which is not free, takes them away from their families, is not something they would normally do for what is considered a natural event, and that their husbands, sadly but truly, would not even let them do.

The idea of constructing facilities in most of the thousands of isolated communities in the world and having people work in them is unrealistic. How long will professional midwives live in a very poor community? This series implies that training traditional midwives is not worthwhile. In reality, a number of programs with traditional midwives attending homebirths, with interdisciplinary collaboration, have worked to reduce mortality and morbidity. Traditional midwives in many places are permanent residents in those very poor places. I strongly believe that a better plan is to simplify, with skilled attendants and social workers visiting these marginal communities once every three months or so, facilitating a bridge between them and village-based health workers and providing constant supplies and emergency assistance and sharing knowledge.

We must always be alert to keep homebirth safe. I acknowledge that many of the Millennium Development Goals (MDGs) are very good for undeveloped countries, but this one is misguided.