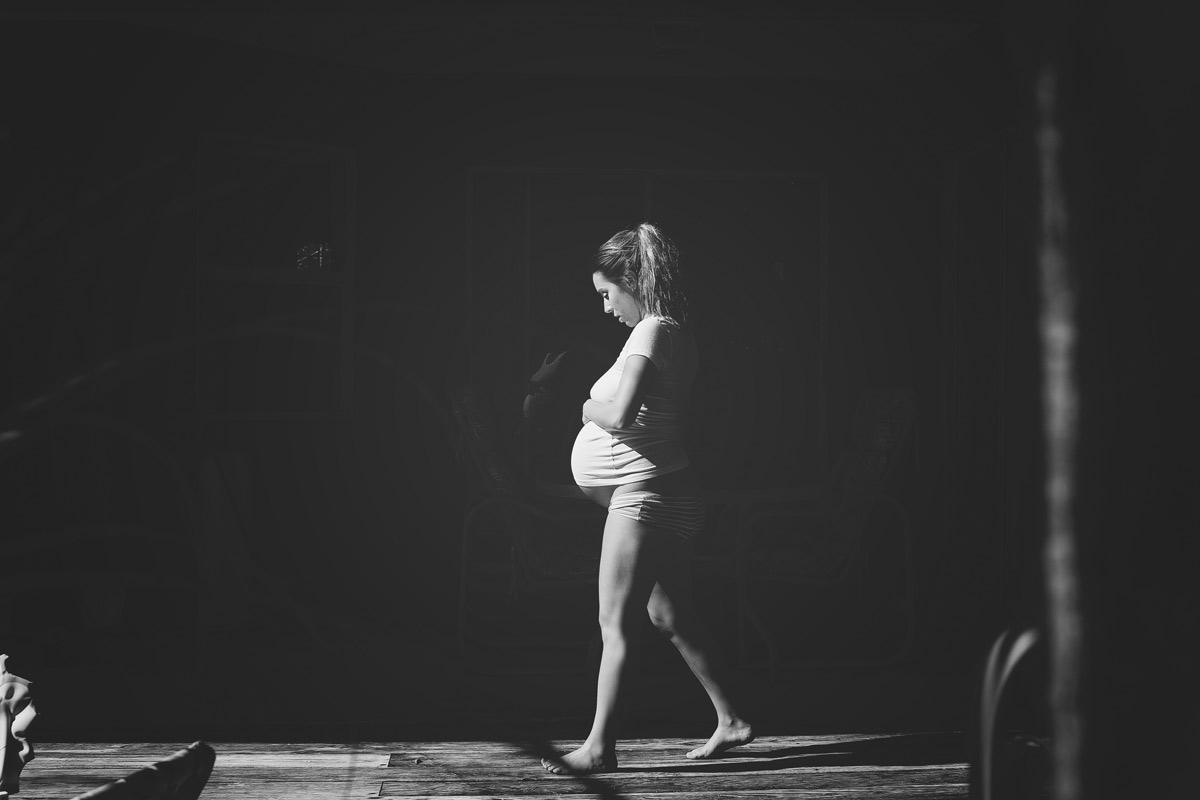 How to explain that group B streptococcal (GBS) infection, today the most significant cause of neonatal bacterial sepsis, suddenly emerged in the 1960s?
This post is only available to members. To purchase an online membership, go here.
If you are already an online member login here.

Trip to the Congo
Sign up for our other lists.