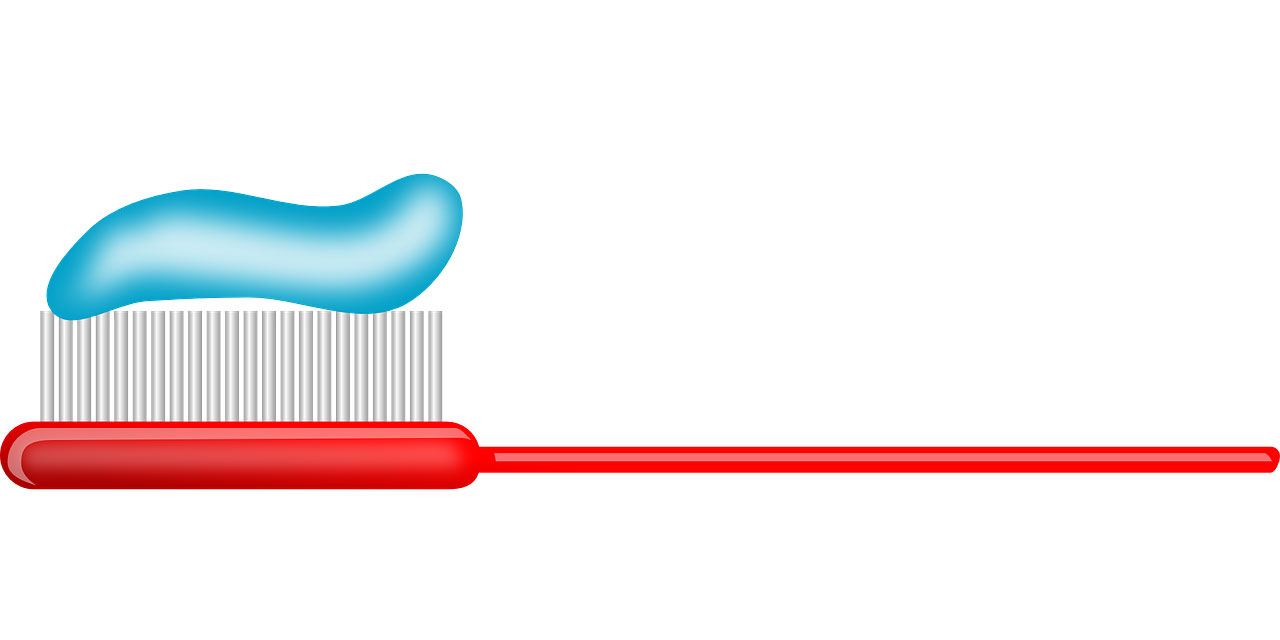 Pregnancy is a time filled with many changes to the body. As midwives and moms know, these changes affect virtually all of the body. One area that may not get the attention it deserves is the teeth and gums.

Hormonal changes caused by pregnancy, as well as changes in the pH of saliva, can cause the gum inflammation known as gingivitis and ultimately lead to more serious oral diseases. In one study, pregnant women were found to have more gum swelling, tenderness and bleeding than those who were postpartum. If they do not avoid sweets and practice good dental hygiene at this time, the opportunistic bacteria can begin a lifelong problem.

In addition, some research shows a link between periodontal disease and low birthweight that results from premature labor or premature rupture of membranes. Researchers also say that poor dental health can trigger the release of hormone-like substances known as prostaglandins, which can lead to premature labor.

In some cases, poor oral hygiene can lead to a blood infection known as septicemia, that is potentially fatal for both mother and baby.

Bacteria in the mouth that are not killed by regular brushing and flossing can spread through the body, causing blood pressure to rise. High blood pressure during pregnancy is detrimental to not only the mother’s health, but to the baby’s as well. It can lead in later pregnancy to a condition called pre-eclampsia, which affects about five to eight percent of pregnant women. Pre-eclampsia and other hypertensive disorders of pregnancy are a leading cause of both maternal and infant death.

Gingivitis can also lead to periodontitis, a severe form of gingivitis affecting teeth roots and underlying bone, and in turn cause bacterial infections that can spread through the body.

Another recent study showed that babies born by c-section seemed to be more likely to be prone to infection with the cavity causing bacterium, Streptococcus mutans, than those born vaginally. In this case they were found to have the bacteria one year earlier, on average. Early appearance of the bacteria was also linked with prolonged gestation, as well as high bacteria counts in the mothers’ mouths. This is just another reason to attend to dental health during pregnancy.

Pregnant women who have not already begun a conscious and conscientious program of oral care should do so now. Midwives can talk to their patients about their routines and find out whether this is an area in which they need help. Recommending a dental cleaning during pregnancy, as well as counseling a healthy diet with limited sugar will go a long way toward a healthful outcome.

Interview with Anita Rojas at the 2019 Eugene Conference