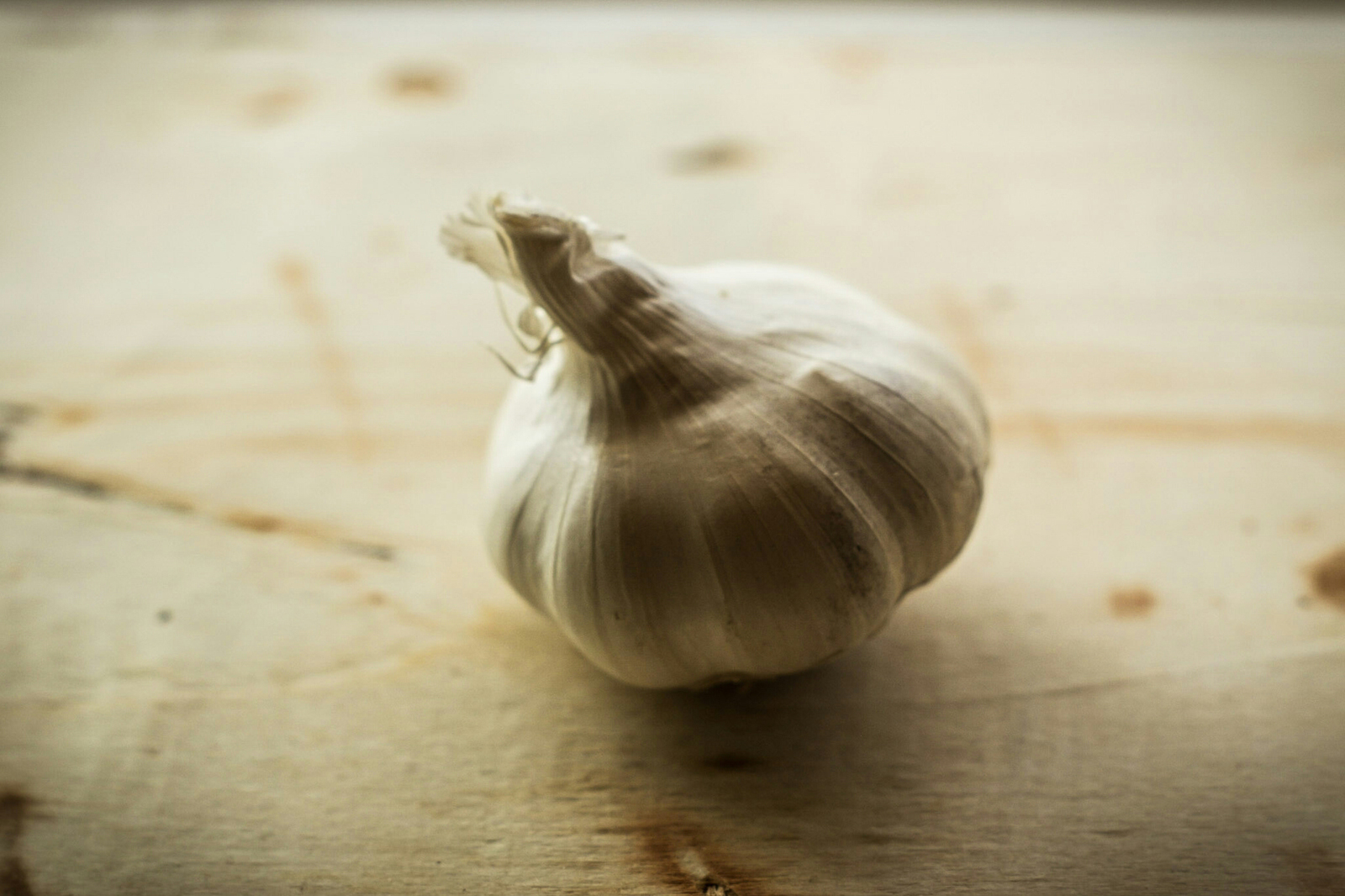 The Psychology and Illusion of Choice in Birth