Midwifery Today > Issue 61 > How Do You Feel About Giving Up Your Freedom? 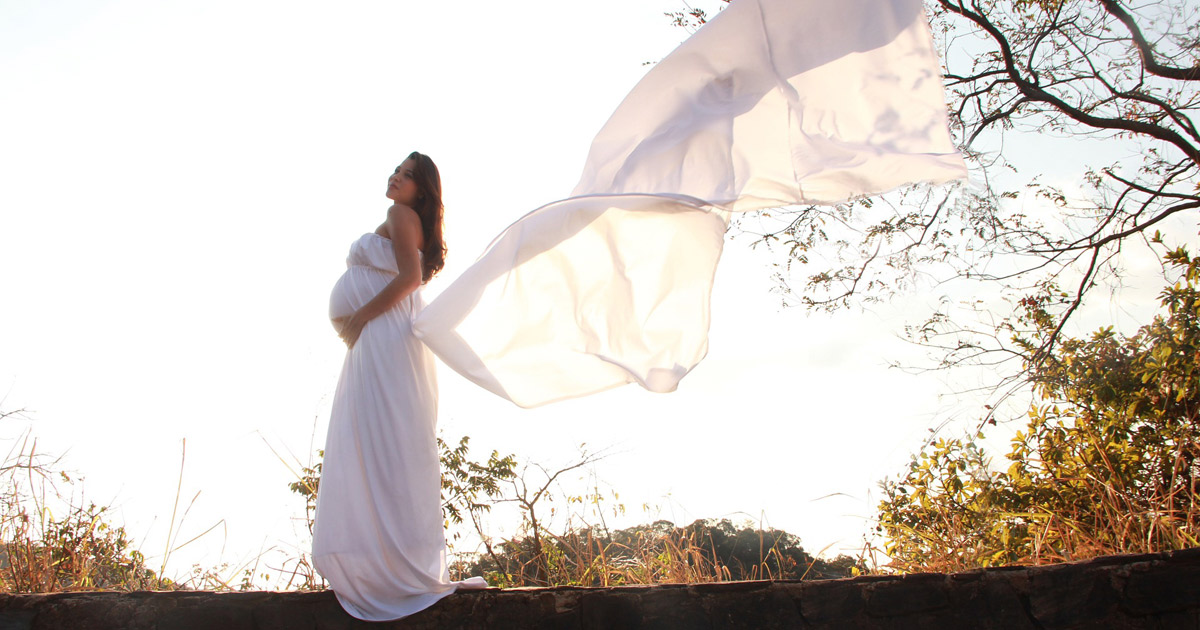 I was shocked at this quote by Beverly Beech in the British AIMS (Association for Improvements in the Maternity Services) Journal: “In order to keep women coming into hospitals, the penalty for not having a qualified midwife or doctor in attendance has been raised to 5,000 pounds,” or around $8,000 U.S.

Britain used to be the country we looked to for autonomy in midwifery care. Every woman in Britain used to be guaranteed a midwife’s care no matter where she decided to have her baby or how “high risk” she was. Now, if parents choose “unattended” births, they are punished with a huge fine. Is this democracy? In Peru women are also being fined for not having their children in sanctioned birth sites. If the family cannot pay this fine then the baby does not receive a formal birth certificate, therefore the baby is “nonexistent” in the eyes of the government. (See the full story in MT 61, page 53.) In Mexico the government is embarrassed by their living treasures, the traditional midwives, and is doing everything they can to stop them. When they coerce the women into the hospitals they are butchering them with similar cesarean rates to the ones in private hospitals in Brazil—up to 90 percent. In most of the world trends are similar. I feel we have some Orwellian birth world going on in birth care. In this, women have become the sacrificial lambs to money, power and patriarchal whims. Standardization and medicalization seem to be infringing more and more on a woman’s freedom to choose the type of care best for her. Are we as midwives willing to stand by and let this happen?

On two different occasions at conferences last year I heard a Canadian midwife representative talk with deep pride about how Canadian midwives are now “regulated.” Regulated by whom? The medical profession? Nursing boards? If they are self-regulated now, how will they preserve that autonomy in the future? We have to trust the lowest common denomenators controlling us. Do we? I absolutely bristled at these presentations, as if the representative had said, “We are straight-jacketed and unable to make autonomous decisions or use intuition.” What are the compromises? Am I the only one who sees that the emperor has no clothes on?

When we compromise between autonomous and regulated practices, what usually suffers is the mother’s freedom to choose. A midwife’s freedom has far less to do with midwives than it does with women and women’s choices. The few women who do realize they cannot get the birth they want from their local hospital might want a midwife free enough to serve her. What happens to the women who want a VBAC or a breech at home because the hospitals in many cases strip women of dignity and choice and sometimes even butcher them? Is the VBAC, breech or twins mother treated as normal? Do “regulated” midwives have to limit women’s choices to fit their protocols? What about the woman who goes to 43 weeks but knows she isn’t overdue? A mother may have had the blessing to learn that ultrasound is unsound or that drugs are dangerous. She may want hands-on care where she is in charge of the direction or where she is in partnership with the midwife, as is promised in New Zealand.

In that there is no overall plan by governments, states or provinces to normalize birth and make it humane, we had better not trust what they are doing, even if they throw us some crumbs by “allowing” us to participate in birth. If there is no plan to listen to mothers, honor them as sacred and to honor their births as holy ground, we had better be careful in turning birth over to regulation. Believe me women, there is a unwritten patriarchal plan to dominate you and to dominate this field. The last frontier for women has been childbirth. What’s happened to it since mainstream men and medicine have taken over? (This does not include our male supporters and compassionate male midwives and doctors—we love you.) We have allowed our Western-style authoritarian patriarchy to take what little we women have left—our pregnancies and births, our dignity and freedom.

As midwives we are being slaughtered but we don’t realize it. Midwives carry a knowledge and wisdom about birth that few have because the powers have broken the cycle of any kind of wisdom and miracle around it. In our imperialism, we have crushed cultural beliefs and our unique and caring way of handling birth. We have institutionalized a miracle and robbed it of its miracle status. Midwifery education is now institutionalized training in the medical model, and this is considered “normal.” How do we as midwives even define “normal” anymore?

Many are giving up trying to hold the space open for women and their babies. It is such a hard fight. This is probably the most important issue in childbirth today. Many midwives, childbirth educators, doulas and women still posses understanding. We are on the verge of losing this understanding and autonomy for both women and practitioners. I would like to know what you think of this dilemma. Are we giving up our freedom? Let’s have a discussion before it’s too late. Please send your thoughts to jan@midwiferytoday.com.

Does It Matter How We Were Born?