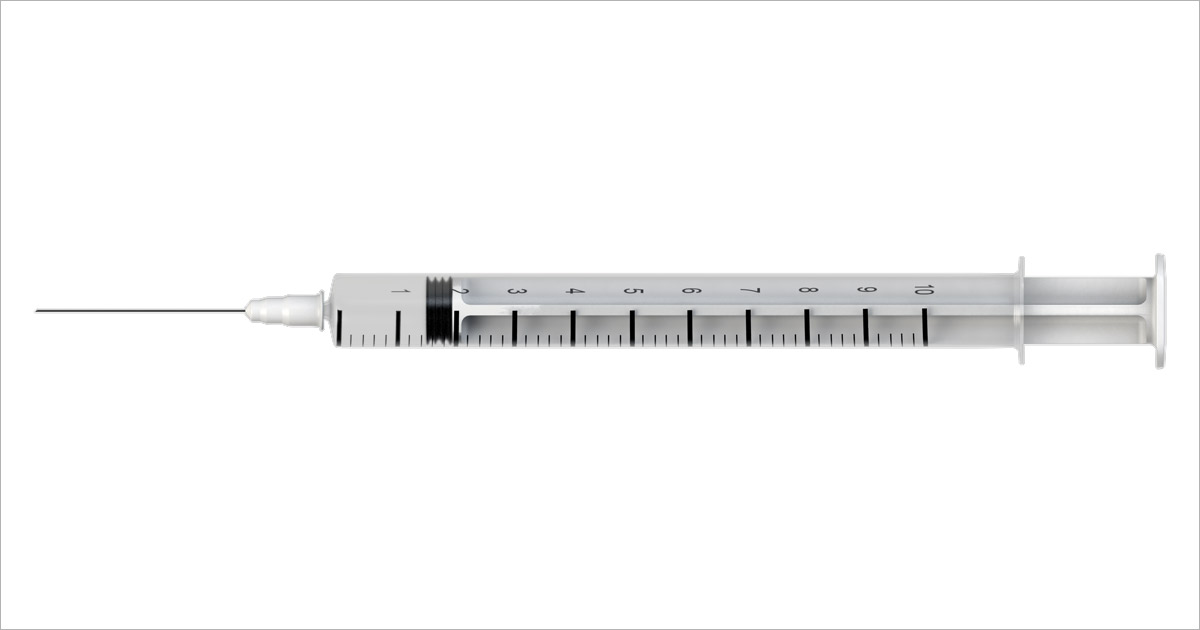 My soul is flooded with grief. My frustration overwhelms me. I cry for countless mothers and babies—for the births that could be. I am overwhelmed because I have felt the strong light of a powerful birth. This beacon of joy took place four years after my first birth, in which the critical hour after birth was filled with only loneliness and the numbness of separation from my baby. This is the time that should have overflowed with joy of the highest order. These are the hours for which there are no second chances. It is too late to change that birth, but for the billions of women who will become mothers, it is not too late. Or is it? Have we gone too far down the road of devastation to call back the miracle? Is there a Berlin Wall of birth that can be torn down?

Drugs in labor are the core of this destruction. It is hard to change something that makes so much money. We have come to the point in childbirth that almost no one escapes this war that is waged against motherbaby. Nearly everyone succumbs to some kind of drugs in labor, whether through induction, pain relief or routine use of drugs for hemorrhage prevention (see IM editorial).

The cost of medicalization is both monetary and emotional, depriving mothers of a powerful and miraculous birth experience. An experience that sets the foundation for motherhood. The baby’s house is now totally invaded, unless the mother flatly refuses to step into the medical culture. Where is there an island of light?

Why does the newspaper have an article about a baby who died during a midwife-attended birth? Doctors routinely induce, drug and numb motherbaby—where are the headlines for the deaths they directly cause? Why are they not held to a standard—a simple one, like don’t damage mothers or babies iatrogenically? My niece just stomped out of an obstetrician’s office because when she told him she was talking to her aunt, a midwife, he said, “You mean, baby killer?” What ever gave doctors the right to take over our birth culture and rob us of our miracle? What ever gave them the right to steal a woman’s experience and her power and cause no end of health sequelae for mothers and babies? Where are their standards? Where are their ethics? Why this war against motherbaby and midwives? Why do we ask kids to just say no to drugs, when we flood them with drugs at birth? Why do we have to keep fighting this battle? Why are we losing?

God has given me this call as surely as He gave me the call to be a midwife. Every cell in my body knows and screams, “Don’t let this happen to other women and their babies! Help them attain their miracle, because the joy lasts a lifetime—so does the devastation.” So I keep fighting, as do you, sometimes wondering why, at other times knowing—for that occasional mother who sees the light. That gives us the resolve to go on. It is like the girl on the beach strewn with thousands of starfish. She is throwing them back into the ocean one at a time, when a man comes along and says, “What does it matter? You can’t save all these starfish.” She picks up another one, and as she throws it back into the ocean, she replies, “It matters to this one!” So for this woman and this baby, we will keep up the good work, screaming in our souls, “It matters to this one!”

I just finished the Oregon Country Fair. As many of you know I have made most of my living selling lemonade at craft fairs for the past 30 years. OCF is one of the last holdouts of alternative culture. There are hundreds of booths out in the country. Alternative energy, culture, entertainment, crafts and food are highlighted. Each booth is like an extended family reunion. The land on which the fair is held was a huge summertime gathering place of Native Americans. Now we all come back each year to meet old friends as the Native Americans did. I watch many of the babies I have midwifed grow. Most are in their 20s now.

While at the fair last weekend, I pondered my anger and frustration, sharing it with my dear midwife friend Penni Harmon, who usually helps me pull my head out of the negative places. This time she agrees with me. Birth seems doomed. We talk about what we can do to help women—a 25-year calling for both of us. We focus on the younger generation, those who are still children, because, except for a few starfish, childbearing-age women are essentially lost to their bundles of fear taught by doctors, the media and possibly even their own mothers. Realizing that it is mostly the media that teaches them, several of us have decided to start our own TV station. My German midwife friend Cornelia told me the story of two nuns who started a popular TV station in Europe. They woke up one morning to a dream that God had told them to start a TV station.

The interesting thing is that many of the 20-year-olds in my lemonade booth have the skills to plan, shoot and edit film, and they are really into the idea. If you have any connection to media or money that could help us with this solution, please e-mail me at jan@midwiferytoday.com or call me at 1-800-743-0974. This new world calls for new solutions, and this world is taught by the media. Let’s use it. Maybe we can solve the fear, intervention and drug problems around birth in this way. New hope usually breaks through my frustration—maybe this is it.

Should Midwives Re-invent the Amnioscope?
Sign up for our other lists.
Sponsored