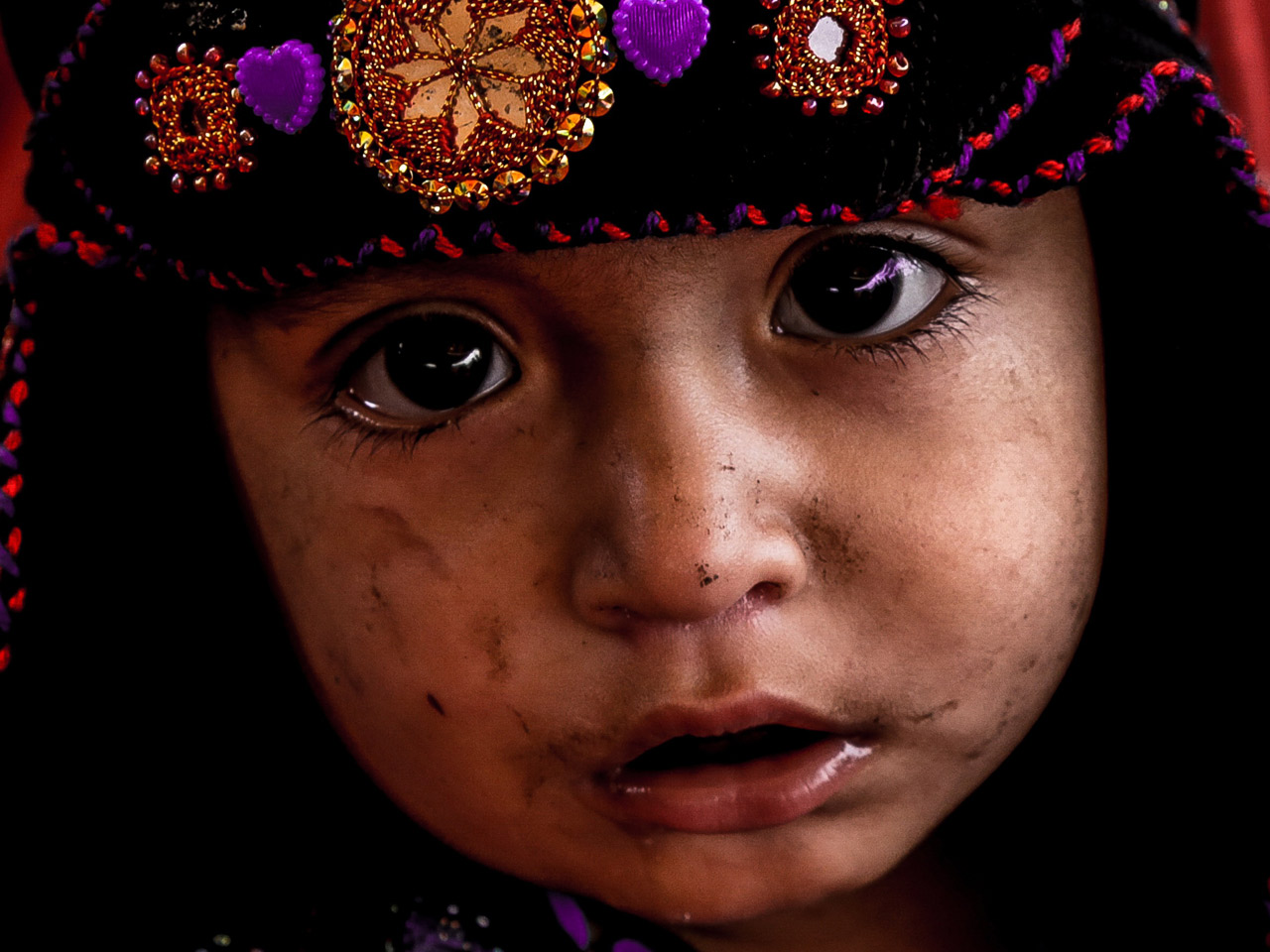 In the summer of 2015, Europe experienced one of the largest refugee crises in modern times. My native Austria had not seen such a high influx of scared and traumatized people since Hungarians fled their homes in 1956. The country was utterly unprepared. When Angela Merkel asked refugees to come to Germany, 90,000 people remained in Austria, a country of 8.7 million. This represented a 1% increase in the population of people with no way to support themselves and who were forced to rely on state aid.
This post is only available to members. To purchase an online membership, go here.
If you are already an online member login here.

Barbara Lusher has worked as a doula with Doulas in Austria since 2014. She is also an in-house IT lawyer for a large corporation, mother of four children, and wife to an American husband. She lives in Vienna, Austria.

An Afternoon with Marsden
Sign up for our other lists.