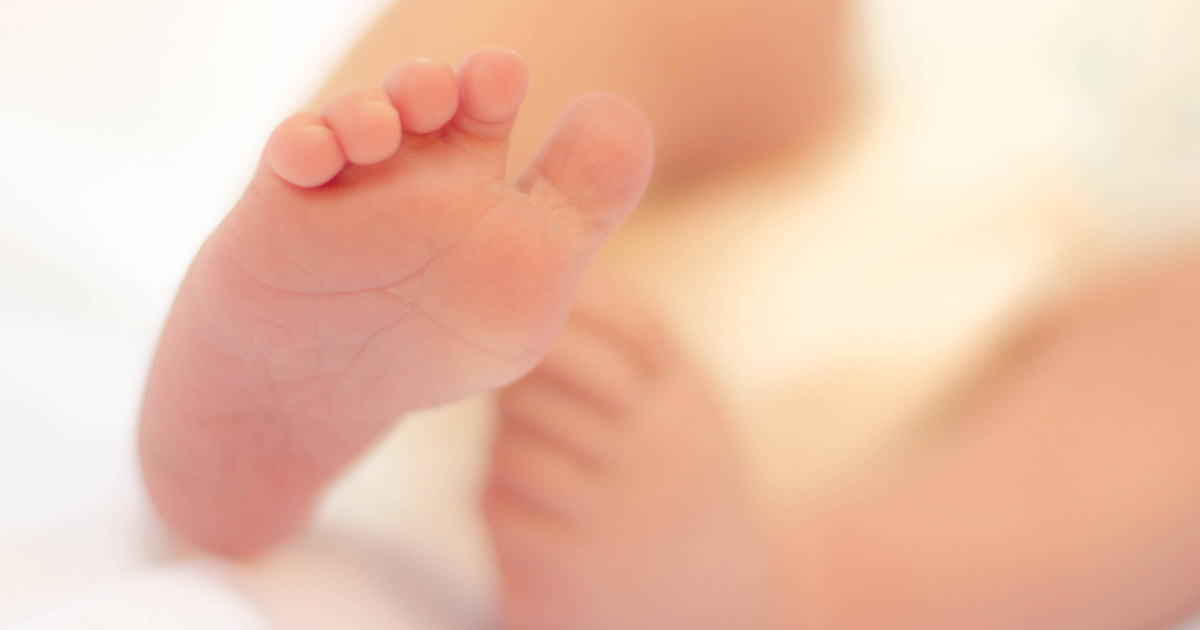 Jennifer Braun, Colorado midwife and director of International Midwife Assistance and the Teso Safe Motherhood Clinic, was at her desk in the clinic in Soroti, Uganda, one morning, focused on paperwork. Jennifer had once told me, “I don’t do births in Africa,” leaving this to an excellent staff of Ugandan midwives. But on that lucky morning, she got a stuck baby born and saved a life.

Two babies had already been born that day, and a third mom who had birthed the night before was still there with her baby. Midwives Alice Esabu and Bernadette Okello were busy with their care. The moms who had come for prenatals waited patiently outside. Dr. Nathan Eriamu and comprehensive nurse Emmanuel Ebunyu were seeing medical patients.

Glancing up, Jennifer watched as a woman in labor came through the door. She noted that the mother was bearing down as she came past the desk. Some time passed, then she heard Berna yell, “Get Jennifer!” She ran back to find the woman with a breech baby delivered to the umbilicus.

Gloving up, Jennifer came to the mother’s side and felt up along the baby’s body. It was presenting with the back anterior, but both arms were up alongside of and behind the head.

Every midwife knows that the head of the baby has the largest diameter of any body part, which is why the breech birth is higher risk than the vertex. In a vertex presentation, once the head has negotiated the pelvis, the rest of the baby usually follows with ease. But the after-coming head of the breech may get stuck, even though the smaller diameters of the body were born without difficulty. As the unborn baby receives all needed elements to sustain life through the cord, which is pinched off between the head and the cervix, the breech baby must be delivered within eight to ten minutes after the body comes out or brain damage and death will occur. The breech with extended arms along the head presents an even larger diameter and typically will not deliver unless the arms are released. The arms of a breech baby may be caused to extend by pushing too soon, or by attempts to hasten breech delivery. However, the irregular surface of the head plus the extended arms may offer a safe placement for the cord, allowing oxygen and other vital elements to pass through to the baby and giving extra time for safe delivery.

The breech with extended arms is delivered by a combination of downward traction and rotation, sweeping the posterior arm across the face as the posterior shoulder is rotated around to anterior, then reversing the motions, bringing the second arm across the face and down in front of the chest. Emma (Emmanuel, their comprehensive nurse, also a skilled midwife) had come in behind Jennifer and gloved up. Working in the unconscious symmetry of highly trained people, he corkscrewed the body as Jennifer worked to bring the arms through.

“The strange thing is that we never felt like giving up, although there were moments that it seemed she really wouldn’t deliver. Emma and I agree that it took us more than 5 and less than 10 minutes to extract the baby.”

Alice and Berna prepared for resuscitation. Jennifer gave the first two breaths by mouth, stating that, “I really want to feel the air enter the lungs before I begin with the ambu bag.” Then Emma took over with the ambu bag. The heart rate was strong and regular in the 130s.

“Berna jumped into the resuscitation, stimulating the feet while I encouraged Emma to slow down the artificial respirations. And I called Richard, to whom, in my opinion, God is listening with great attentiveness. As soon as Richard began to pray, the baby took her first spontaneous breath.”

Though the Teso Safe Motherhood Clinic is not a religious organization, everyone acknowledges the deep spirituality of Richard Ochen, the clinic’s driver and translator. This successful birthing and resuscitation demonstrates a deep level of teamwork among the staff there. The mom and her baby spent several days at the birth center, and baby is neurologically intact, nursing well and normal in every way.

“We received a very nice hen from the family a few days later. She is laying at Leo’s (Leo is the laboratory specialist). We call her Breech Hen.” Good job, Jennifer, and God bless you and your work.