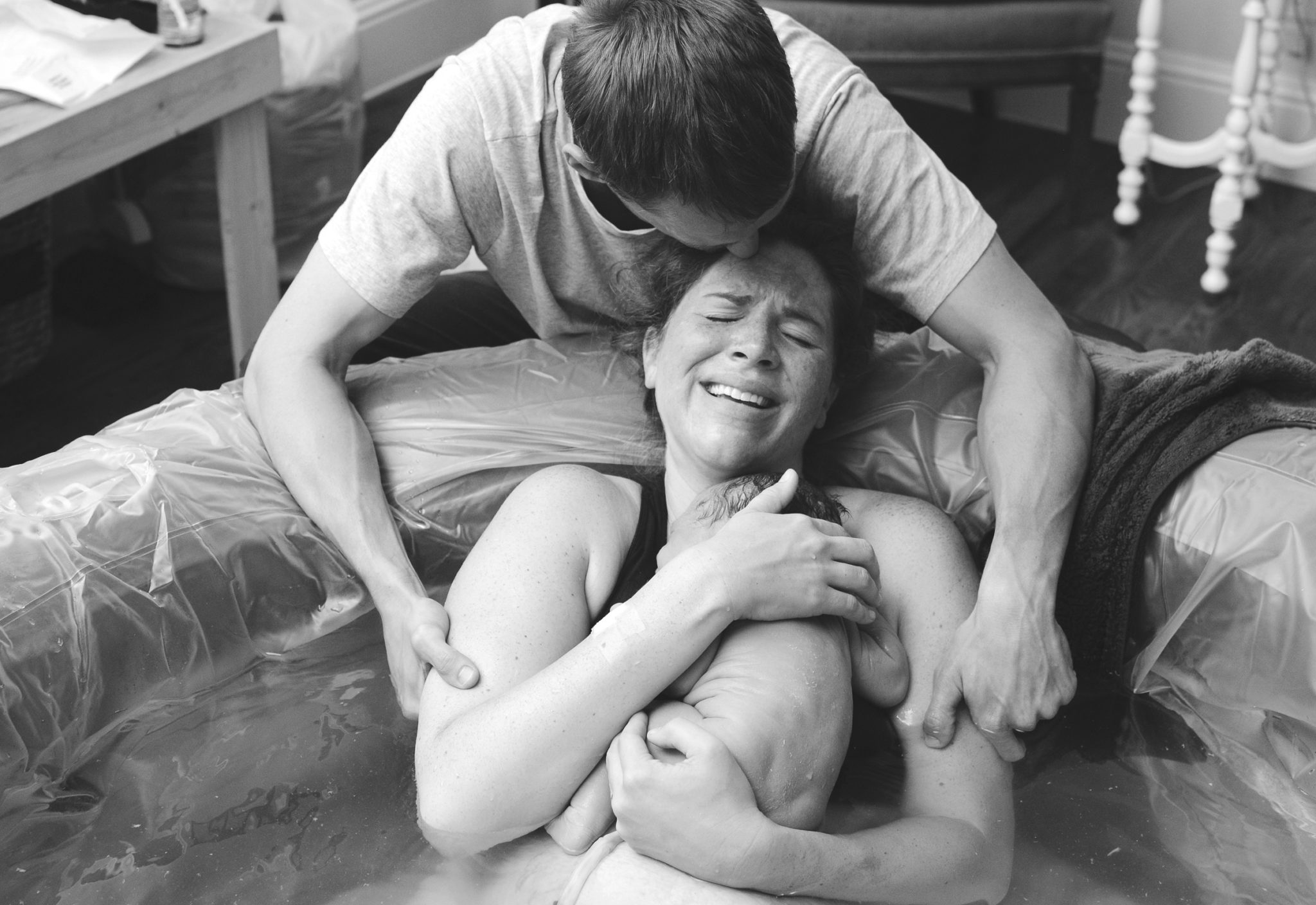 Birth in the Netherlands—the wealthy country long famous for its high homebirth rate—is going through rapid changes that aren’t so different from those in other countries with plenty of hospitals and technology. A Dutch study published in 2016 in the journal Midwifery focused on the motivations of women who choose to give birth “outside the system.” This analysis of 15 studies of women who chose some form of birth care that fit their needs better than staying within the system—whether freebirth, homebirth in a country where homebirth was not integrated into the maternity care system or a midwife-attended high-risk homebirth—was based on data drawn from five countries: Sweden, US, Australia, Canada and Finland (Holten and de Miranda 2016).

The main themes the Dutch researchers found to motivate women are: 1) resisting the biomedical model by trusting their own intuition; 2) challenging the dominant discourse on risk by considering the hospital a dangerous place; 3) feeling that true autonomous choice is possible only at home; 4) perceiving birth as an intimate or religious experience; and 5) taking responsibility as a reflection of true control over decision-making. The common ground for the choices that women take in each of these high-wealth countries is resistance of external control of their birthing experiences. They insist on maternity care that stands far outside of professional norms and guidelines that currently exist, because they don’t accept the idea that these were created for their own good. It’s important to realize that, with the exception of those in the US, every woman represented in these studies had fully funded health care—so their reasons for staying out of the system were unlikely to be based on family economics.

One of the authors of the Dutch study, Esteriek de Miranda, senior researcher from the Department of Midwifery Science at the University Medical Center in Amsterdam, said that an increasing number of unassisted births and refusals to accept medical advice against homebirths for pregnancies designated “high risk” have been taking place in the Netherlands for at least a decade and a half. Roughly 200 women per year have been deciding that they must reclaim the freedom to make a choice that was available to their mothers and grandmothers before the “high risk” label got slapped onto pregnancies that had previously been considered well within the realm of homebirth in their country.

Some of the Dutch midwives I know have been concerned for years about the increasing domination of obstetrics over midwifery. Frustrations came to a head when lawsuits were brought against three midwives in 2013, renewing the discussion about women’s increasingly restricted freedom of choice in maternity care. All of the lawsuits concerned homebirths—specifically those involving pregnancies that are now considered high risk (two twin births and one breech birth). Each of the women had expressed her wish to give birth at home despite medical advice that she shouldn’t. According to the background material explaining the relevance of the study to the present situation in the Netherlands, two of the midwives were reprimanded (apparently for following the mothers’ stated wishes) and one lost her license—though, after appeal, her verdict was changed to a temporary suspension by the Central Medical Council.

Midwife Leonie van der Hulst, speaking at a 1992 symposium timed to coincide with the 13th European Congress of Perinatal Medicine in Amsterdam, reminded her audience that: “Until recently in the Netherlands, it was the professional midwife who was most experienced in external version and vaginal breech delivery” (van der Hulst 1992). General practitioners who attended homebirths were considered next in their level of breech expertise and last were obstetricians, who had shown little general inclination for teaching the skills necessary to keep the vaginal breech a possibility if a woman entered the hospital.

It was actually during the 1960s that some Dutch obstetricians began to exert pressure to change the practice of attending breech births in the home, because enough influential voices promised that this would lower maternal mortality and morbidity. Over time, the c-section rate for breech, which had ranged between 4–10%, climbed to 80–90%.

Bart van der Lugt, a Dutch obstetrician-gynecologist who spoke at the Amsterdam symposium about his concern that his colleagues had turned to cesarean surgery instead of improving their own knowledge and skills for vaginal breech birth, remarked that they had overlooked the fact that the death rate for mothers of breech-presenting babies was “extremely rare” for those giving birth vaginally and that cesareans were not foolproof in preventing serious injuries to breech babies. Van der Lugt went on: “The more we operate on breeches, the less experienced obstetricians will encourage vaginal delivery … now it looks like we are too late in discovering the phenomena that the abdominal way is not always the best way for delivery of a breech presentation.”

Van der Lugt’s words were borne out by a study published in 2007, when the Dutch Maternal Mortality Committee studied just those elective c-sections related to breech that took place between 2000 and 2002. They found that four women died after elective c-section performed simply because of breech presentation. During that same period, there were no maternal deaths after emergency c-section for a breech. (Schutte 2007) These Dutch data undermine the argument that emergency c-sections are necessarily more dangerous for the mother than those that are scheduled.

In 1970, the year I attended a birth for the first time, 75% of Dutch babies were born at home. Change came so rapidly that by 1980, the Dutch homebirth rate had dropped to 35%. Today it’s down to 13%. Thirteen percent may sound like a lot to someone from North America, but it doesn’t seem like much when so many Dutch people alive today remember homebirth as quite common—certainly, not controversial.

How interesting that the Netherlands, the “country famous in Europe for homebirth,” now finds itself with a movement of women who choose homebirth when their maternity care system says they shouldn’t. These are women who take full responsibility for the outcome of their decision—good or bad. During a brief conversation I had with Esteriek de Miranda, she mentioned that nearly all of the 200 women per year who choose not to comply with the demands of the system are well-educated white women. Legally, in the Dutch system, competent women are free to decline medical advice and treatment, even if they or their baby suffer injury or death as a consequence.

What this kind of activism demonstrates is a ringing challenge from some thousands of Dutch families to top-down decision-making in the realm of government-funded and controlled maternity care. The freedom to have a homebirth—whoever you are, wherever you live and whatever your situation—is much too precious to give up as if it were nothing.

Group B Streptococcal Infection: Beyond the Mysteries