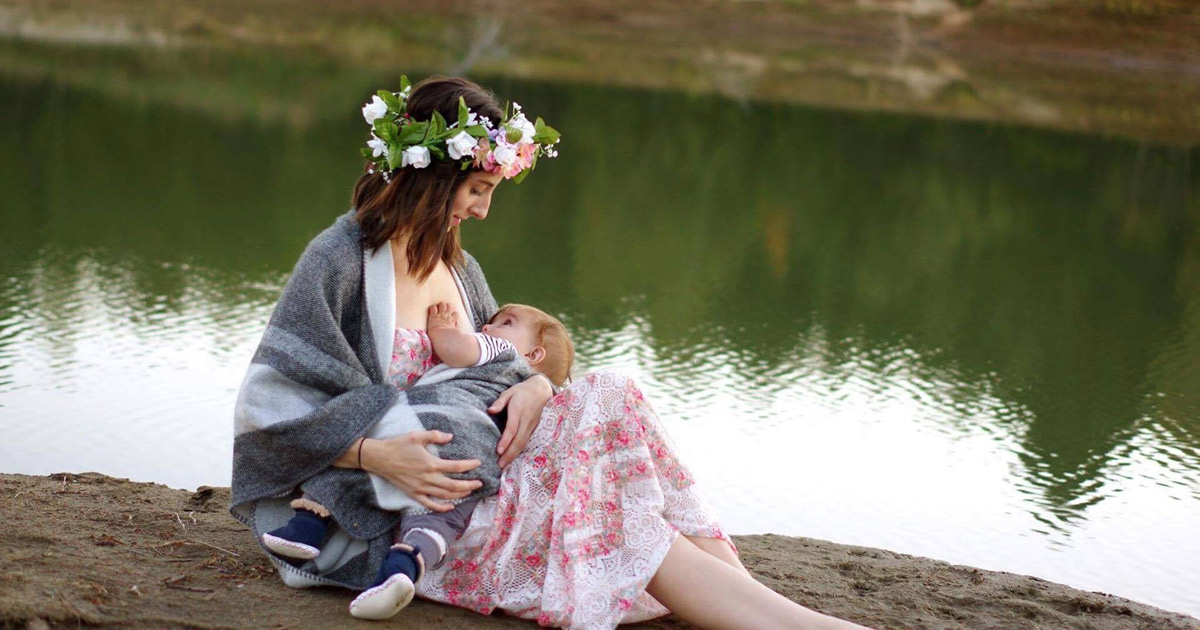 Breastfeeding is a naturally occurring event that has been happening since the beginning of time. Millions of women around the world breastfeed and do not give it a second thought. Only recently has the sexualization of breastfeeding become an issue. Breastfeeding, although the most natural and healthy method of feeding, has recently come under attack by a vocal group of hypocritical opponents. This issue has escalated to such a point that mothers trying to nurse their babies have been harassed, hounded and publicly humiliated. Given the vast scientific knowledge demonstrating the significant health risk to those babies not fortunate enough to be breastfed, one would wonder why more women are not encouraged to breastfeed.

The social and medical impact of breastfeeding cannot be understated. Breastfeeding raises IQ by up to 10 points and it decreases the incidence of certain cancers and obesity later in life. These benefits alone have the potential to save this country billions of dollars in health care. Collectively, we would do well to focus on the larger issues deserving attention and public outcry than to waste public money, resources, newspaper and media time and legislative actions on the issue of breastfeeding in public. By doing so, society as a whole has avoided confronting more legitimate problems. I think many tax payers would agree that they do not want their hard-earned money being spent to harass mothers who are doing the most natural, caring thing they can for the next generation.

Most people, if asked, could easily identify several behaviors more offensive than breastfeeding in public. For example, many men would think nothing of traveling to the beach in the summer and exposing their hairy potbellies while sporting a pair of flip-flops that show off calloused, untrimmed, fungus-filled toenails. Which do you find more offensive?

Millions of dollars are spent annually to catch a mere glimpse of bosom: car ads, beer ads, even mortgage companies have used the breast to sell their products with great success. Our society is full of offensive ads, including pornographic billboards seen on the average work commute, magazine covers featuring near-naked women placed at five-year-old eye level in the typical grocery store checkout and commercials during children’s programming promoting condoms and lubricating jelly. Where is the public outcry for these uncensored ads? The average parent would readily agree that these ads are inappropriate, yet it is an impossible task to avoid them in any given normal day. Clearly one person’s offense at seeing a baby on a breast should not be allowed to dictate other peoples’ basic human rights. Breastfeeding is a basic human right. It’s as basic as a right can be, to be fed the most natural, nutritious food at the start of life.

The effect will “trickle down.” Health premiums will continue to rise in relation to formula-fed babies who are at a higher risk for a myriad of medical issues such as an increase in the number of ear infections, colds and doctor and emergency room visits. Breastfeeding mothers who are forced to stay at home for fear of public humiliation have a documented increase in postpartum depression, psychosis and child abuse. No mother should be forced to choose between breastfeeding her child and going out in public. Mothers in our society already face numerous challenges including social isolation. Why add to the pressure by adding fear of public humiliation? Whether a person even agrees with breastfeeding is not the issue, but rather to protect vulnerable mothers at a very sensitive time in their lives. Our children are watching and learning the value we place on breasts and nudity. What do we want them to learn?

Megan Myers has been apprenticing since 2006. She assists several midwives in the central Pennsylvania area including her mother, Barb Cavanaugh, as well as two other local midwives, Crystal Pope and Rowan Cerrelli. She is also a doula for teen mothers.

View all posts by Megan Myers

Supporting Pregnancy with Massage Therapy
Sign up for our other lists.
Sponsored