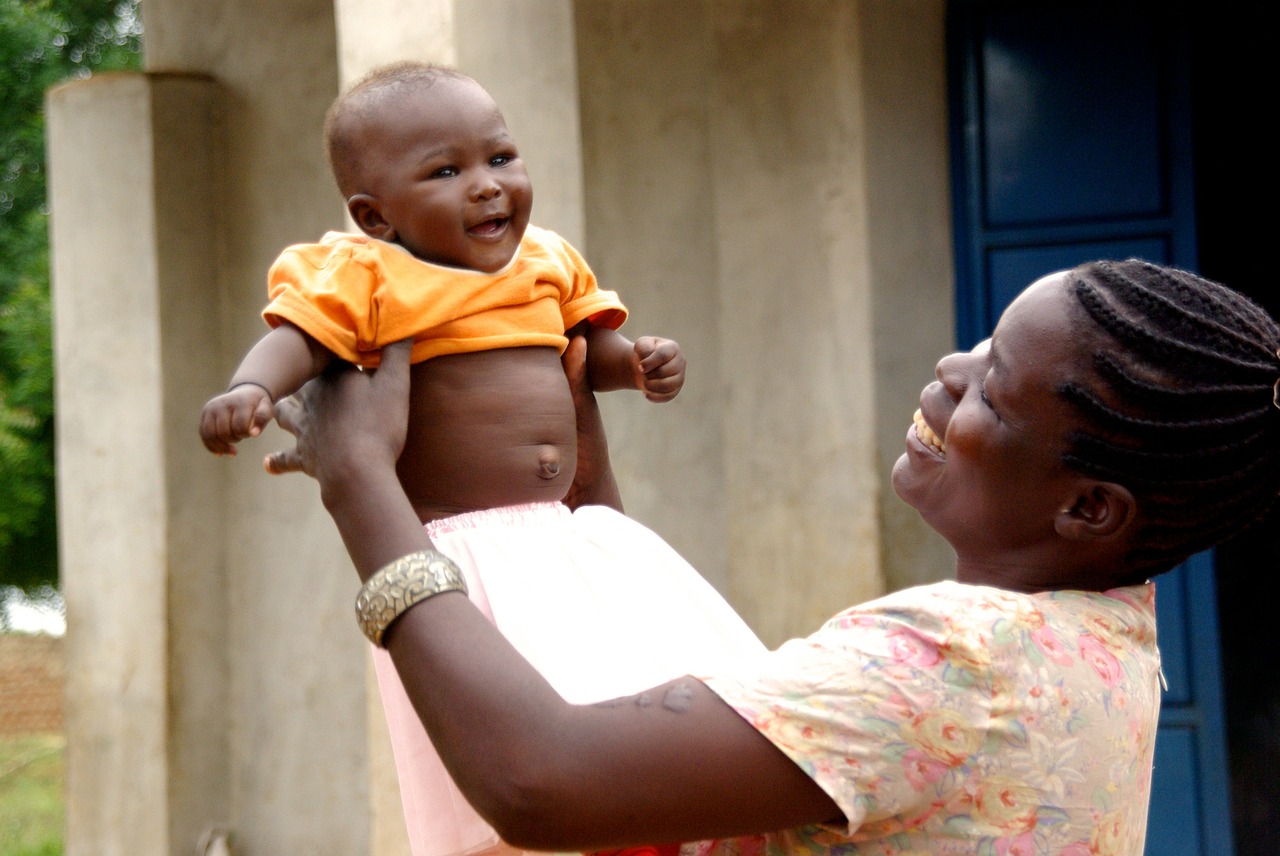 South Africa—a world apart, exotic, exciting and troubled; yet babies are still being born and midwives are an essential part of all that. My worldwide travels take me not only to faraway places but to the familiar area of birthing, as well. South Africa was no exception. There I had the privilege of being shown around two very different socio-economically oriented hospitals. I spoke with those taking me around about their birth practices and about the practices in even more affluent hospitals in South Africa. I looked for the difficulties, what was working and what needed improvement. Administrators in both hospitals recognized that midwives are essential in all hospitals. They are the backbone of the labor and delivery area, as well as being educators.

I found some interesting variations among those hospitals that care for poor people, for the working class and for affluent people. In the 200-bed hospital in the Durban area, in which the very poorest South Africans are treated, one-third of the community is HIV-positive, and tuberculosis (TB) is said to be an even bigger problem. In this hospital, midwives run the unit, with no elective c-sections. Out of an average 500 births a month, 28% of the babies are born surgically.

In contrast, the 147-bed hospital that serves the working class is “doctor driven.” Midwives in this hospital work with women up to, but not including, delivery. At the same time, in this more affluent hospital with an average of 50–65 births a month, the c-section rate is 60%. In the most affluent hospitals, the c-section rate is reportedly even higher, because elective surgery is more the norm.

Only in the hospital serving the poorest of the poor do the midwives do the deliveries. There was an exception to this: If a private midwife is hired by a patient to be with her the entire time, then the midwife does the delivery as well. In the poor hospital, few fathers are present for the birth, whereas in the more affluent hospitals 95% of the fathers are involved.

One of the greatest difficulties in both hospitals I visited is that the patients come in so late in their pregnancies they have had little preparation or prenatal care. Intertwined with this is the high HIV rate.

The philosophy on feeding newborns of HIV-positive mothers varied from hospital to hospital. In one hospital, only nursing—strictly exclusive nursing—was the rule. Conversely, the hospital that works with the working class, as well as the more affluent hospitals, holds to the rule of exclusive bottle-feeding for such infants. Both claimed similar positive outcomes for the babies, with a 95% success rate of babies remaining HIV-negative.

Studies being done in South Africa seem to show that as long as babies do not both nurse and bottle-feed, but just do one or the other, they can remain HIV-negative, despite having a mother who is infected by the virus.

During this trip to South Africa, I was able to visit only these two hospitals and talk with individuals who had experience in other birthing hospitals. I would be most interested in hearing from anyone with questions and/or input on the birthing practices and care of the newborn in South Africa.

About Author: Linda B. Jenkins

Linda B. Jenkins, RN, has taught in a variety of capacities—from ghetto schools to the Spanish-speaking community to doctors. She has researched and filmed births in the US, South and Central America, Europe, Japan, South Africa and now Borneo. To learn more about Linda visit www.birthprep.com.

View all posts by Linda B. Jenkins