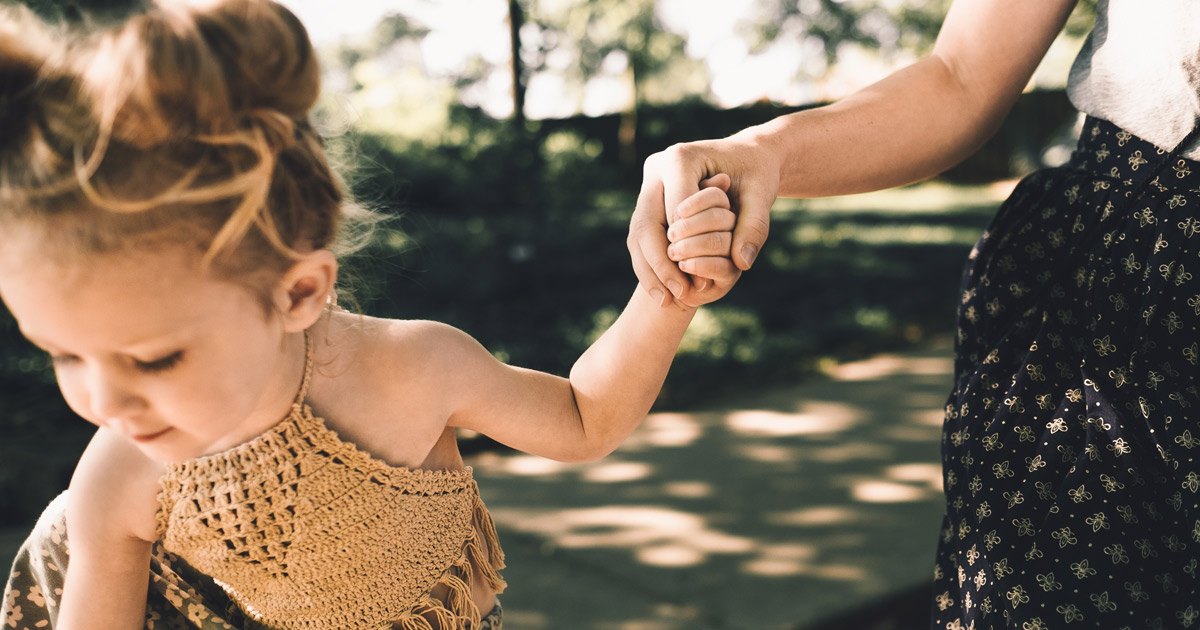 Nothing is more important than the motherbaby relationship. The experience of growing a little person inside of you, nourished and fed by your own body and blood, is precious. These days we realize that our baby is also nurtured by our heart, mind and spirit.

I love being a mom. Even though I have had the privilege of getting to do some really special things in my life, from a 35-year marriage to being a homebirth midwife to founding and working on Midwifery Today and even traveling for Midwifery Today—I still say the most wonderful role God allowed me was to be a mother. I have loved every stage. I loved when my children were being born, I loved when they were babies and teens, and now I love experiencing them as young adults. I enjoy my own changing role in their lives. The joy of mothering never goes away but deepens and grows as my children mature.

One of my other special loves is travel. I like visiting different parts of the world to compare and contrast midwifery while going to or setting up conferences. I also like encountering new ideas and discovering resource people to write and teach for Midwifery Today. Recently I had the privilege of going on a 25-day trip through Europe with Loren, my last-born child and only son, who is now 21 years old. When I was pregnant with him and he was a baby I had a busy homebirth practice. At one birth when he was about 36 weeks inside of me, he leaped around and seemed really in tune with the baby being born. Loren went with me to many births during 1979–1980, my constant companion, much like he was on this recent trip. I told him this is the closest we’ve been since we were pregnant and nursing.

This trip was a sweet blending of my roles as mother and midwife, as well as part vacation, part work. I found my son to be as comfortable with vacation as with meeting the midwives.

Going to five countries and meeting midwives from all over Europe was a treat. In Prague, Czech Republic, my first task was to lead a tricks session and do two poster sessions at the conference, “Bringing Babies into the World.” Loren and I then went on to meet midwives in Rome and work on the next homebirth conference, which Midwifery Today is trying to co-coordinate there. In Florence, Italy, we met with my friend who is a midwife educator. We visited midwives in Germany and Switzerland and then went on to France to work on the Midwifery Today conference, “Birth Renaissance,” which will be held in Paris, October 18–22.

As I made my way through Europe I found myself focusing on two questions: 1) Is there a perfect way to be born? 2) Is there a standard by which we can measure our work?

I used to think that homebirth was the standard of care. But now I find myself emphasizing ways of preserving the motherbaby relationship so that no harm is done to either mother or baby and relationships to the mother’s family and friends are strengthened. I learned a lot from the women I met in different countries. I also observed a transition in some of the ways birth practitioners care for women. Birth is a part of culture, but birth is also a mystery that reveals universal truth. As my long-time midwife friend Valerie El Halta says, “Birth is truth.”

I went to a home waterbirth in Rome with a midwife friend whose concern for the birth was that the mother bond with her family rather than us. She also noted that she finds labors to be longer when the midwife does too much “labor support.” A woman can find her way into the needed primal state if the birth attendant does less emotional nurturing, according to my friend. Back when I was actively practicing midwifery, my partner Monika and I had a similar philosophy. We felt like the important people for mom to bond with were her own family and friends because we were in her life intensely for just a short while. But we would always do and be what the birthing mother needed and wanted.

The birth in Rome went very smoothly and lasted about eight hours. At one point mom seemed to need encouragement so I went up and gave her a hug. She thanked me. I realized that midwives all over the world really practice similarly. Though we are different person-to-person we take each birth as individual and practice in whatever way we figure will strengthen mamatoto bonds.

In Germany I spent time with Cornelia Enning, a brilliant midwife who has been doing homebirths for more than 25 years. I first met her at the summer 2000 waterbirth conference in Portland, Oregon and was so impressed with her work that I invited her to teach at both the Midwifery Today conference in Paris this fall and our Philadelphia conference March 21–25, 2002. Her observations in birth are so very subtle that she is seeing new neurological signs of well-being in mothers and babies. She has been doing “unassisted births” for her whole practice. In Europe “unassisted” doesn’t refer to “no” midwife present at the birth as it does here, but really “mother assisted.” In other words, the mother “delivers” or “catches” her own baby. Cornelia does this with twins and breeches as well. In fact with breeches she feels it is even more important. She shows in her videos the last cardinal sign the baby gives as she/he is emerging vertex, which is to turn to look toward her/his mother on the way out. When the practitioner’s hands are there the baby swims more downwards.

Cornelia played video after video, absorbing me in these births. One video shows four mothers handling their babies as they are doing exercises to prepare for baby swim, which she also teaches. She said, “Tell me which one was a c-section, which an emergency vaginal birth, which the one where the baby swims out of its mother and which a pushed-out birth.” I was amazed that she has discerned the difference between a baby “pushed” out and one that swims out. Watching both how the mothers handle their babies and how the babies react, you can distinguish what kind of birth motherbaby has experienced. This is subtle but obvious knowledge.

Cornelia really thinks outside the box. As I ponder what she taught me and the many other ideas I have encountered from different midwives around the world, I realize that we as midwives really do hold the future in our hands-because we possess and share more understanding of the motherbaby relationship than anyone, except for the mother and baby themselves. As birth attendants-whether midwife, doctor or doula-we have a huge responsibility for the well-being of our culture via the motherbaby relationship. Birth is truth and a very high calling indeed. I urge you in your calling to really ponder and practice what best facilitates the strongest motherbaby bond.