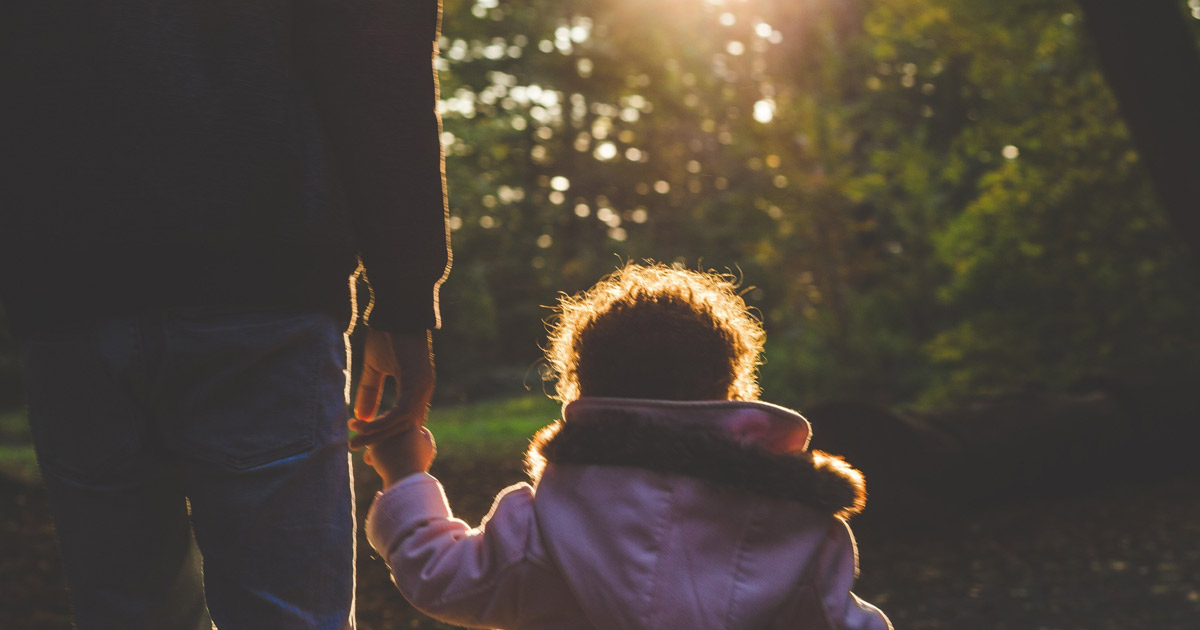 Earlier this year, I read two of Michel Odent’s books; Birth and Breastfeeding (2008) and Childbirth and the Future of Homo Sapiens (2013). Michel’s writing is very accessible with a conversational style. Over a period of time, I read first one then the other from cover to cover, and the books became my friends. I read for a half-hour with morning coffee and then an hour at bedtime. My mind often dwelt on an image of undisturbed birth, mother and baby discovering each other in that bliss of the first face-to-face gaze. Michel makes an association with this deep bonding and a more peaceful society, and comments that the level of militarism in society correlates directly with the level of interference with the mother-baby dyad during and after birth. Surely our way of birth affects future generations!

During this time, I noticed a report on a scientific study. The researchers taught male mice to fear a strong smell similar to cherry blossoms by associating the scent with mild foot shocks. Two weeks later, they were bred with females. The resulting pups and also their offspring had fearful reactions to the scent, although they were never exposed to the scent along with shocks! (Dias and Ressler 2014)

So, mice inherit a reaction to something that caused pain to their parent? Might that be true with humans? Intuitively, I could see how human generational experiences might reverberate in families down through the generations. Surely the role of birth is critical in all of this!

I organized a one-day workshop called Birth and the Human Future to share this information and to discuss its importance to childbirth practices. The workshop was held … just a couple miles from my home on August 15, 2014.

In the background, in recent weeks and months, more and more information is coming out as the Human Microbiome Project progresses. This effort involves some 200 researchers from 80 universities using advanced DNA sequencing to identify and catalogue the thousands of microorganisms existing along with humans.

Much has been written about the human microbiome and the importance of a healthy complete biome for long-term health. We inherit this biome from our mothers, before and after birth. A complete microbiome facilitates immune development and healthy immune responses. Lack of a healthy immune system may produce inflammation-based chronic diseases, as well as allergies and auto-immune disorders. Cesarean babies and babies who lack early contact with their mothers have been noted to have an increased incidence of these conditions (Dietert 2013).

I organized a one-day workshop called Birth and the Human Future to share this information and to discuss its importance to childbirth practices. The workshop was held at Lost Valley Education Center in Dexter, Oregon, just a couple miles from my home, on August 15, 2014.

The workshop was appropriate for the general public, especially those planning on giving birth, or who wanted to look at past births in the light of new information, and to their families and also to birthing professionals at any level of expertise. The purpose was not to convince people that birth should occur in one way or another. It was to develop some interesting evidence and consider it among the participants. I was joined in this endeavor by Jill Cohen, RN and midwife; Jan Tritten, midwife and editor/publisher of Midwifery Today; Anita Rojas and Dr. Fernando Molina from Sacred Waters Community Birthing Center; and Eneyda Spradlin-Ramos and Gail Hart, both midwives and frequent writers and presenters for Midwifery Today.

Visit the Facebook page “Birth and the Human Future” and birthandhumanfuture.weebly.com to learn more.