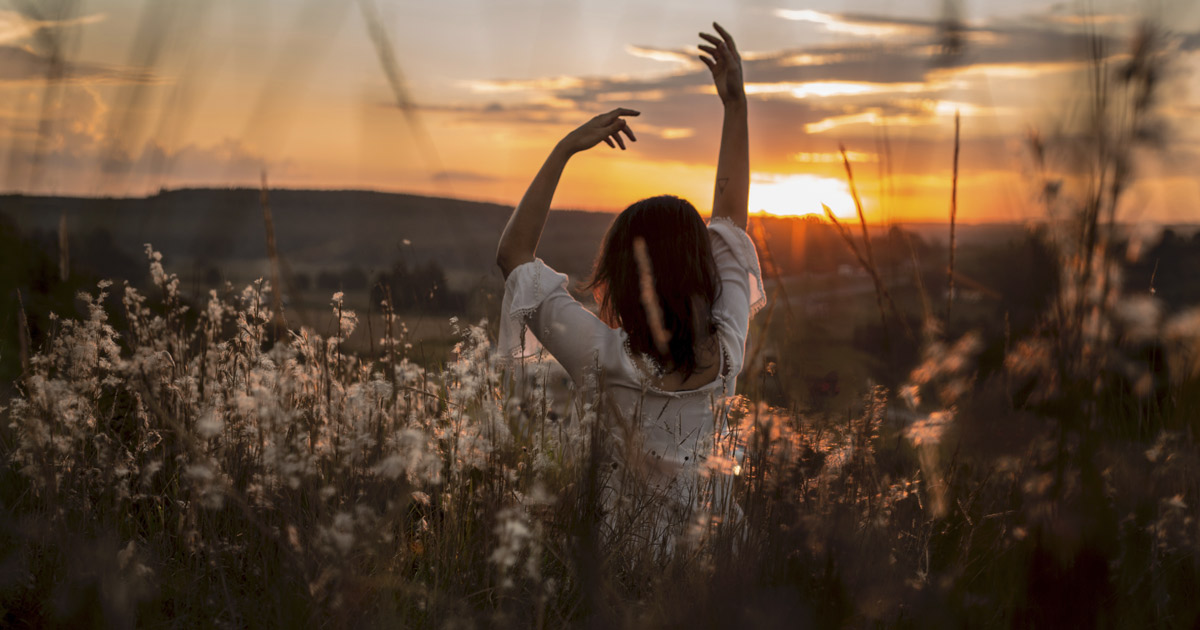 The previous issue of Midwifery Today focused on the labor process. In “Marion’s Message” we explored factors that might influence labor to be long or short. Birth attendants become experts at assessing the progress of labor and birth, using few or no cervical checks, depending on the situation.

Trying to control the process of labor and birth is rarely helpful. It is best to observe and support in an unobtrusive way. Respect the birthing person’s needs, including the need for privacy and self-direction. As the most intense parts of giving birth approach, an internal focus often develops. Hormonal factors, e.g., the production of endorphins and oxytocin, encourage this. The body is preparing for the mother and child reunion—the end of the most complete envelopment with another human that occurs in our lives—and their face-to-face meeting.

The process of birthing a child includes the opening of the cervix and the movement of the baby through the birth passage into the world. The cervix is a powerful, circular grip of muscles that hold the baby inside the flexible and strong muscular sac—the uterus—as he or she develops throughout pregnancy. When labor begins, the muscles of the uterus flex strongly and draw up into the top of the uterus, pulling the tightly drawn cervix open. Most women feel increasing pain as the strong circular cervical muscle stretches and opens up. When it is completely open it no longer holds the baby back.

The transition from first to second stage can be variable. This is a time to avoid interference! Let the body and the instinctive nature of the mother find its way. I can remember the advice of a wise doctor with whom I consulted frequently over the years: “She’s been in labor a long time. Don’t be too quick to call her complete.”

This is the time to settle in and allow the natural process to occur. The process springs to life when the time is right for the child to be born. The uterus arcs up and spontaneous bearing down occurs. Sometimes you can actually see the uterus flex with the expulsive urges. I have often heard the mother say, “I didn’t do that….” This intense involuntary pushing may be accompanied by a guttural sound that brings the birth attendant into the room if she has stepped out. It often leads to rapid expulsion of the baby and has been called the “fetus ejection reflex.”

Midwife Marianne Littlejohn has written eloquently about the fetus ejection reflex. “Physiological birth is an involuntary process, related to activity in the primitive brain and body structures. It occurs best when a woman’s parasympathetic nervous system is operational and she is in a state of trust. A dark, calm, quiet, and almost solitary surrounding serves the mother best for labour and birth. Birth is not a voluntary action” (Littlejohn 2014).

I have been a midwife for many years and while “a dark, calm, … quiet setting serves the mother best,” I have seen the fetus ejection reflex occur in various circumstances. One special memory comes to me.

The mom was a primip in her late 30s, a professional woman who ran a slightly high blood pressure—not high enough to risk her out from birth center delivery. She came in after midnight and labored actively. When the water bag broke, there was meconium staining and, following the protocols of our practice, which was integrated with a nearby hospital where we midwives had delivery privileges, we transported. She settled into a birthing room with an external fetal monitor and maintained her inner focus. The intense, frequent contractions didn’t give her much time to do anything else. Her husband was nearby, ready to do anything she needed, staying quiet.

A series of intense contractions occurred and she looked at me and said wildly, “I have to get up!” I helped her up and she turned and leaned over the fetal monitor, just the right height to support her comfortably. Strong involuntary pushes took over. I was able to unobtrusively adjust the monitor so I could hear clear snatches of fetal heart rate, reassuring me that baby was fine. I pressed the call button, which brought our nurse in to help.

The expulsive stage of the birth was rapid and the birth itself completely normal.

News got around the labor and delivery unit that a woman was giving birth while standing. A couple of staff members quietly opened the door to take a peek and then quietly went away. Nothing disturbed the intense inner focus of this woman as she birthed her child.

The fetal ejection reflex is a natural form of human birth. It can and will occur in many situations. It has frequently occurred inside a car on the way to a hospital or birthing center.

The lovely mama in this story later sent me a card that I treasure. She said, “Thank you for helping an over-educated, over-thinking lady lawyer give birth naturally.”

In fact it was my honor and my pleasure to attend this birth and many others.