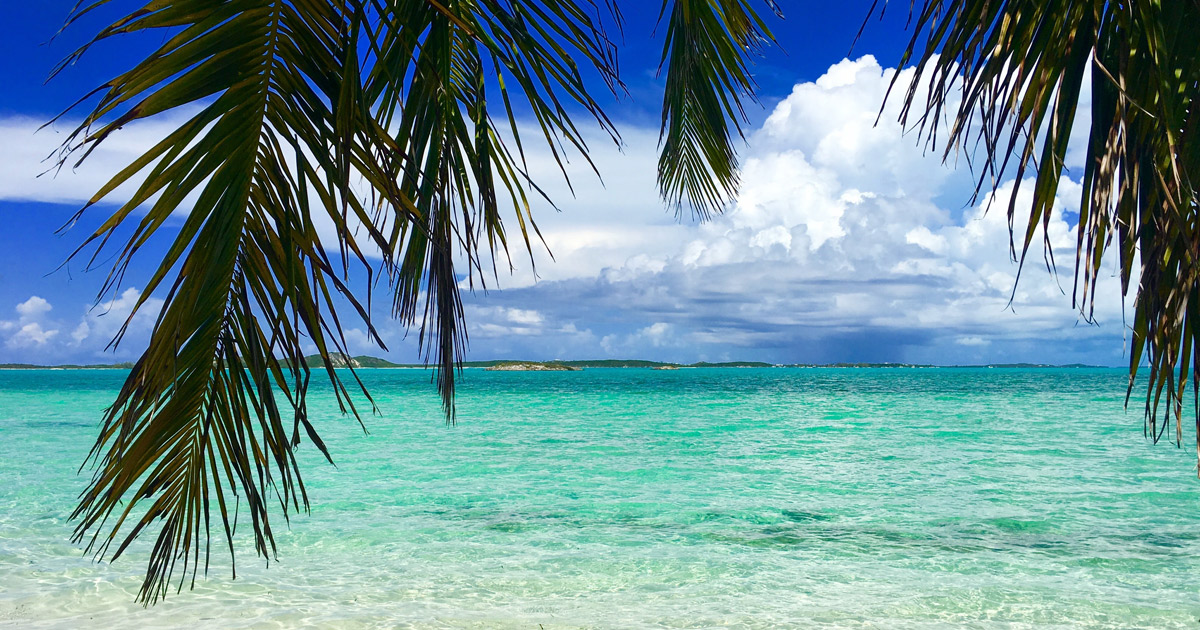 As Marina Alzugaray explains in Reclaiming a Cuban Heritage, the Bahamian midwives really know how to make others feel welcome to their country. They were so open and ready for us to be there with them at the Midwifery Today Bahamas conference in September; they made us feel a part of them. I also felt that our accomplishments there were great because we all worked heart-in-hand and synergistically. We had formal, serious times, but also lots of joyful singing, dancing, laughing and learning. We were engaged with each other as we pondered our herstory and our future. We shared the culture of birth and midwifery. We honored our elder midwives and we honored midwifery and motherbaby.

One of the greatest accomplishments that came out of the conference was the genesis by the Bahamian midwives of a new midwifery organization. I had been told they were organized under the nursing organization but somehow I had not really let it sink in. When we were doing the first pre-conference class, “Midwifery in the Caribbean,” the issue arose again. When a midwifery organization is a subcategory of nursing, midwifery does not get the emphasis it needs to be strong and grow. Most conference classes and discussions available are not specific enough to midwifery to really strengthen the practice. Midwifery is a very different profession than nursing with unique issues of its own.

The lack of a specific midwifery organization has been the fate of most of the Caribbean. However, Jamaica has had a midwifery organization for over 50 years. Trinidad organized one 10 years ago, a powerful example of inclusiveness with its members encompassing traditional, direct entry non-nurse- and nurse-midwives. The Trinidadian midwives assisted Barbados in organizing their midwives as well. The Bahamian midwives attending this class seemed interested and ready to start their own organization. I checked in individually with each of the 10–12 midwives present and found that each of them resonated with the idea. We were really blessed because Debbie Lewis, the co-founder and first president of the Trinidad Midwives Association, was teaching the class with us. She had previously helped to guide the Barbados midwifery association in getting started. She also had just been elected by ICM as one of the two representatives for the Americas. She agreed to assist the Bahamian midwives. Later she told me that she felt this was her first project as ICM representative.

The first meeting was held at the conference on Saturday. This first meeting of their potential organization was exciting and historical. Everyone’s reaction seemed very favorable, including the head of nursing and other nursing officials who are midwives themselves. Twenty-five Bahamian midwives attended. The midwives were all ready; they just needed a catalyst. The conference served as just that catalyst.

At that meeting, they decided on a date for another meeting, which has since happened. Here is the report from Yvonne:

The meeting went very well. The turn-out was good and we talked about developing vision and mission statements, goals and objectives, a logo and a name for the association. Everyone was asked to submit ideas. In the meeting planned for next month, we will elect a core of individuals to do the groundwork of the association. (A midwives association that was started about 12 years ago did not prosper. Our plan is to determine how far those plans got and why it didn’t prosper.)

We also sang the songs we learned from Robbie Davis-Floyd at the conference. We had a wonderful time and everyone seems excited. Thank you all for everything.

I hope you will be able to join us at one of our conferences. Each is an amazing gathering and new chapter in this Midwifery Today book we are writing together.