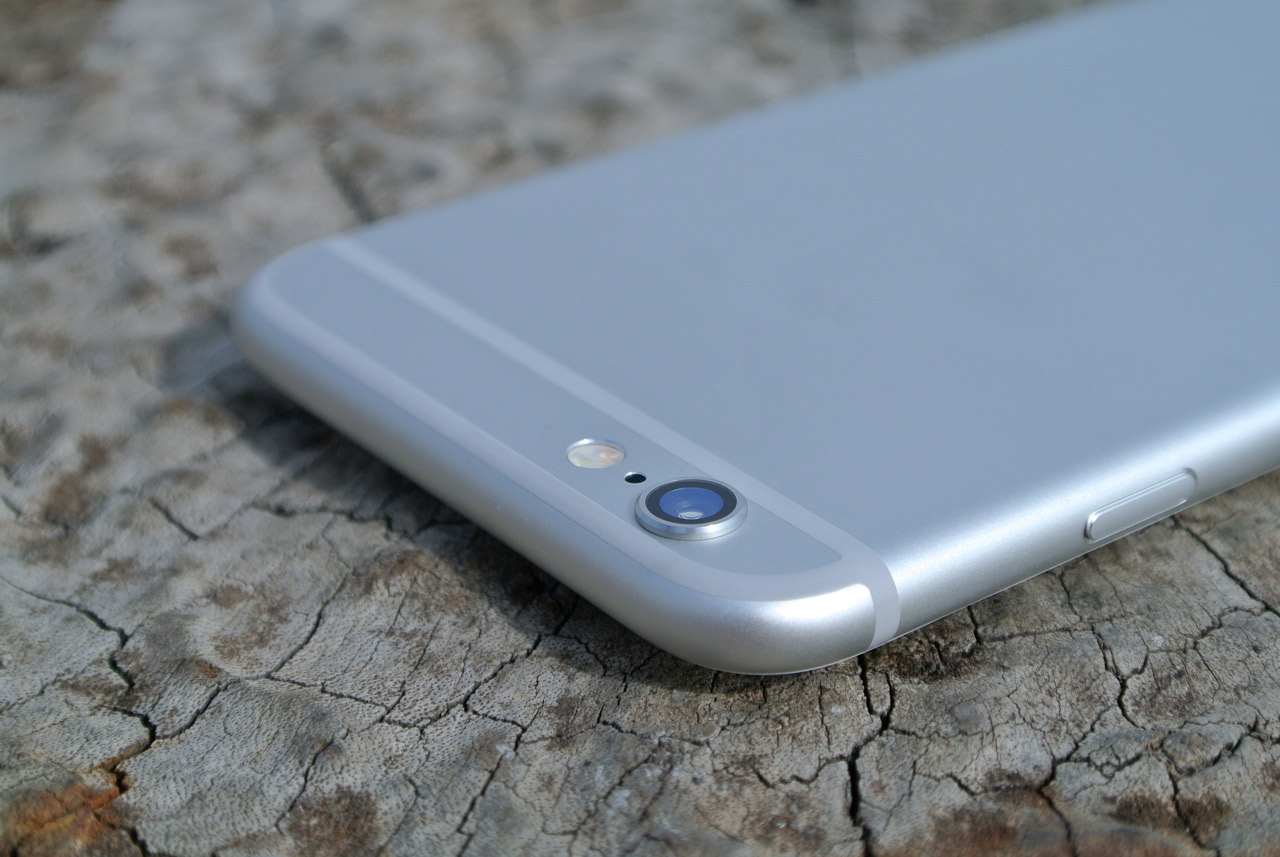 We have special guidelines for pregnant women. Pregnant women don’t smoke or drink alcohol. They avoid sushi and cold cuts. They are assigned a desk job if work is physically overtaxing or exposes a fetus to hazardous chemicals. Evidence now shows that the use of cell phones and wireless devices by pregnant women could have profound neurological impact on the brains of developing babies. A group of almost 70 physicians, scientists, and educators say it is time to add cautionary practices around wireless devices to the pregnancy safety list.

Dr. Hugh Taylor, chair of the Department of Obstetrics, Gynecology and Reproductive Sciences at Yale University School of Medicine, is one such voice for change. He says, “We have demonstrated clear cause and effect relationships in mice, and we already have studies showing that women who use cell phones have children with more behavioral problems. I think together that’s very powerful evidence…. There’s essentially no downside to being cautious and protecting your baby” (Taylor 2014).

Awareness about this subject is growing, thanks in part to Patricia Wood, a visiting scholar at Adelphi University and the executive director of Grassroots Environmental Education. Her nonprofit organization, in partnership with Environmental Health Trust, is coordinating an international group of doctors, scientific experts and nonprofit organizations to launch a national public awareness campaign around the use of cell phones and other wireless devices during pregnancy. The campaign is called the BabySafe Project.

The mission of the BabySafe Project is to urge pregnant women to limit their exposure to wireless radiation from cell phones, laptops, tablets and other devices by taking simple steps to protect themselves and their babies. The project is based on research linking exposure to wireless radiation during pregnancy to neurological and behavioral problems in offspring that resemble attention-deficit/hyperactivity disorder (ADHD).

“Pregnant women deserve to know that wireless radiation can have an impact on the developing brain,” says Dr. Maya Shetreat-Klein, a pediatric neurologist practicing in New York. “We’re seeing alarming increases in the number of children diagnosed with neurological disorders over the past decade, and anything we can do that might help reduce that rate should be taken very seriously.” (Shetreat-Klein 2014)

In 2008, Dr. Hozefa Divan from the Department of Epidemiology at UCLA found that exposure to cell phones before and after birth was associated with behavioral difficulties, including emotional and hyperactivity problems. Dr. Divan cautioned that the association she found may be non-causal but, as she wrote at the time of publication, if the findings were eventually shown to be causal, they would be of public health concern given the widespread use of this technology (Divan et al. 2008).

With the dramatic rise in neurobehavioral problems in children, the World Health Organization called, in 2010, for increased study of the possible effects of radiofrequency fields in children.

In 2012, researchers from Yale University undertook a study in mice to determine the direct effects of radiofrequency radiation exposure on neurodevelopment (Aldad et al. 2012). They found that mice exposed in utero to cell phones had damaged neurons in the prefrontal cortex of the brain. As the mice matured, they displayed hyperactive behavior and impaired memory. The authors called for additional research to further examine the impact of wireless radiation on human babies and children. Numerous agencies have issued a similar call. These groups include:

Wood spoke recently at an event on Prenatal Parenting for Choices in Childbirth in New York City. She explained to her rapt audience that the radios we’ve enjoyed for over 100 years are radio wave receivers that pick up signals from far-away transmitters. Our cell phones, she pointed out, are different: they are both receivers and transmitters. And close proximity to powerful radio wave transmission, she said, is the danger. “Today’s technology puts powerful transmitters much closer to users of all ages than ever before,” Wood said. “This two-way communication, and the increased radiation needed to support it, is reason for concern for all of us.” (BabySafeProject 2014)

She urged everyone in the room, pregnant or otherwise, to adopt new habits with smart phones and other devices, outlining the BabySafe Project’s 10 recommendations:

Learning about the BabySafe Project has made me realize how ill-informed I’ve been about smart technology. I now take the extra moment to toggle my smart phone and devices between wi-fi (for when I need to be connected) and airplane mode (for when I don’t). I’m discovering that I need to be connected much less than I had thought: I activate wi-fi to download websites, e-mail, and voicemail and then I read, view, respond and listen in airplane mode. And, following Wood’s suggestion to keep children 5 to 10 feet away from a wireless router, I’ve moved my children’s play space away from our router and unplug it at night.

For the past decade, I’ve helped hundreds of New York City couples prepare to give birth. In the past, I’ve often started childbirth classes with a comment such as, “Hi, everyone. Can you set your phones to vibrate so we’re not disturbed?”

But last night, I put the question differently. “Good evening, everyone. Since we have a room full of pregnant women, can you switch your phones to airplane mode?”

I got odd looks. Who ever asks this question? But once I explained the reasons for my request, my students were eager to comply. I did some quick smart phone math in my head. Nine couples plus me equals 19 smart phones in our pockets and purses that would take time off from their otherwise non-stop efforts to transmit and receive radio signals, offering the nine very young humans in our midst (and the rest of us) a break from up-close wireless radiation.

I anticipate great success for the BabySafe Project. In the near future, I expect that when a pregnant woman or a child enters a room, others will shift their devices to airplane mode as soon as they possibly can. To help bring about this change, I’m going to start referring to airplane mode as “babysafe mode.” Or, better yet, I’ll call it “peoplesafe mode.” I hope you will join me in this project.

Mary Esther Malloy holds a MA in anthropology. She is a doula, Bradley educator and mother of three children. Please visit themindfulcesarean.com for her newest project! You will find additional articles and recordings by Mary Esther at mindfulbirthny.com. If you are interested in the neuroscience of skin-to-skin and breastfeeding, she invites you to visit her blog thebirthpause.com where you will find her popular post “Kangaroology: The First 1000 Minutes” about Dr. Nils Bergman’s 2016 talk at NYU. Mary Esther is proud to announce that she recently certified with Jill Bergman to offer Kangaroula Care. She can be reached at info@mindfulbirthny.com.