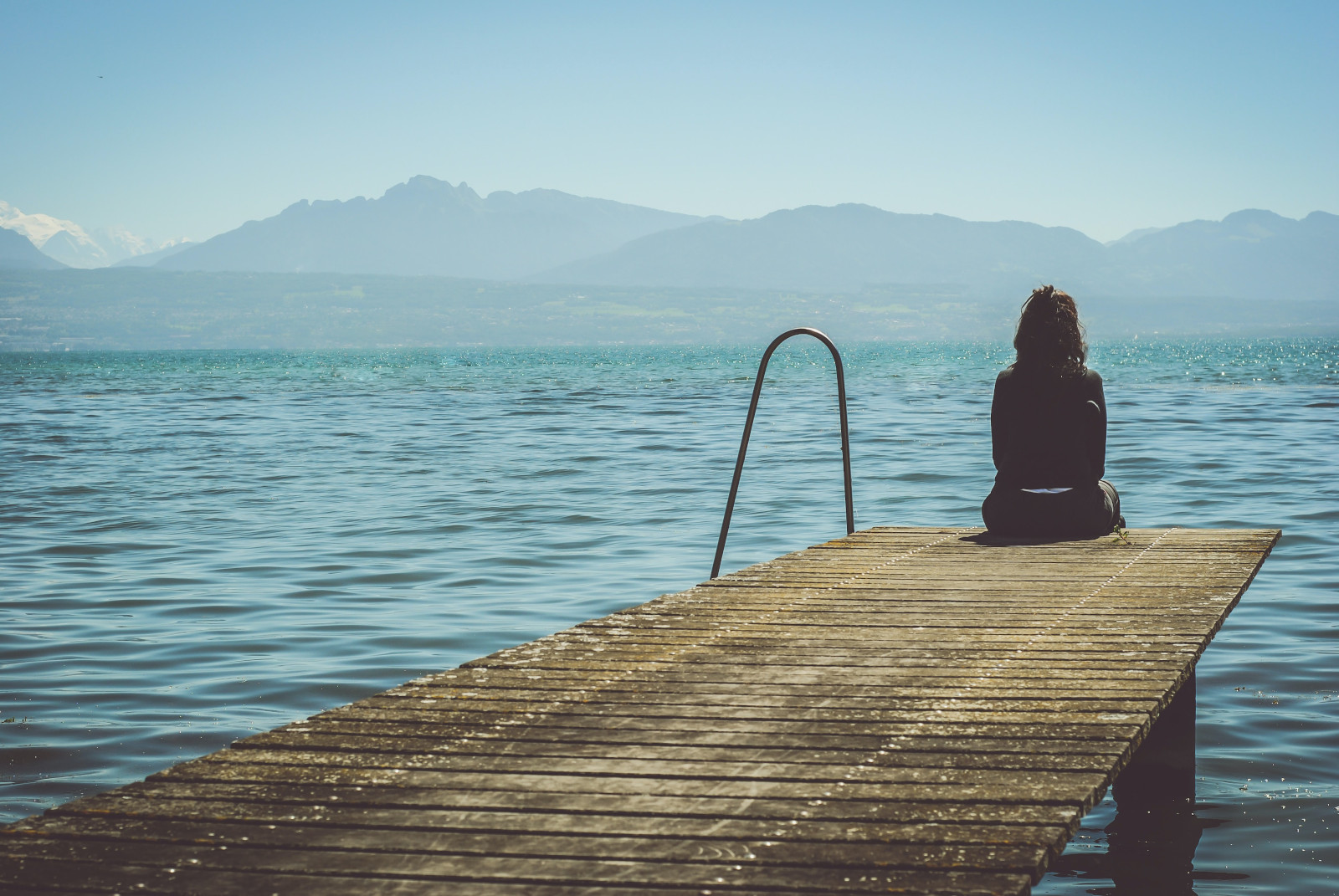 Reprinted from Volume 13, Number 4, of Primal Health Research, this article discusses a variety of studies that link events during the primal period to a variety of behaviors/conditions under the heading of “antisocial,” including schizophrenia, autism, attention deficit hyperactivity disorder and other categories.
This post is only available to members. To purchase an online membership, go here.
If you are already an online member login here.

A Story of Homebirth after Cesarean
Sign up for our other lists.