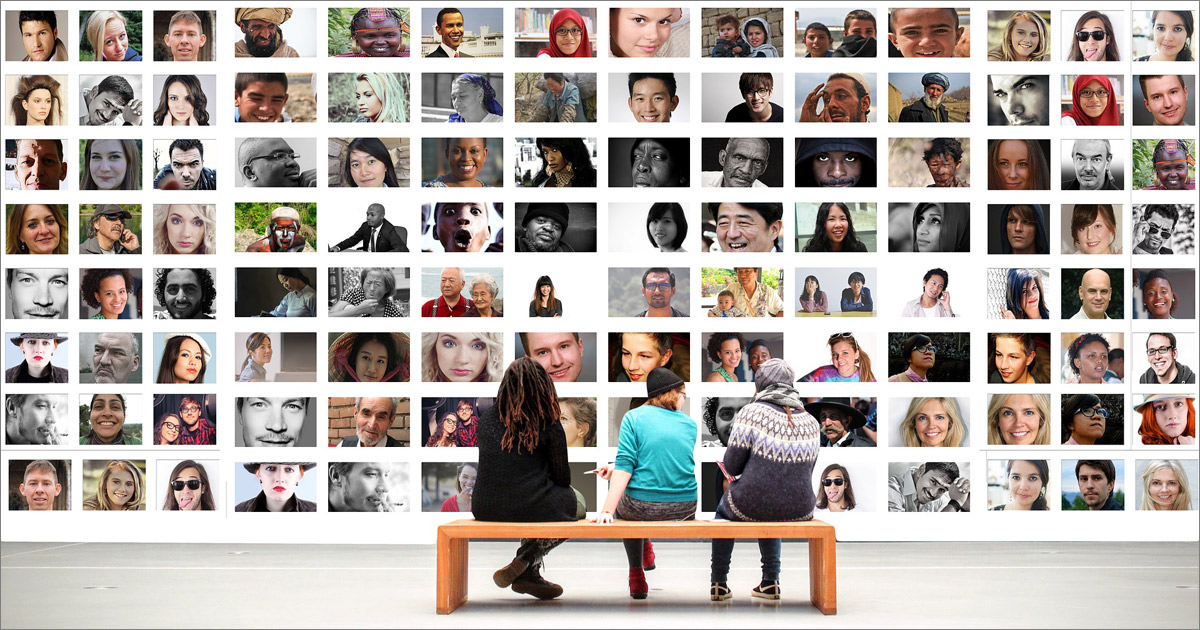 I have a vision: I think we need to have a museum of midwifery. The thought first came to me when I was at the New York City MANA conference a decade ago. The thought has returned to me as this vision, and the vision is spreading. After sharing the idea with three other midwives recently, they too have started having visions about it. Mary Zwart and I have talked about doing it in Amsterdam—the Netherlands has such a good system of birth to show off. Harriette Hartigan, photographer and anthropologist-midwife, and I were thinking about how to do this while we were at New York’s Museum of Modern Art. She has reported since that she is having visions about it too. While standing in the New York Metropolitan Museum of Art and looking at a display on Easter Island art with my friend Helene Gross, a nurse midwife, I shared the idea with her, inspired by a stone that had vulvas carved into it. The idea resonated with her and she too is seeing the vision. She’s even looking around NYC, her hometown, for classes that can help bring this project to life. I tell you about these different players because I think the idea belongs to everyone with whom it resonates. Does it resonate with you? Can you envision it? Then let’s do it.

A museum serves many purposes. It contributes to the education of birth practitioners as well as the public. It also preserves herstory—midwives’ contributions and artifacts. It documents the movement. It also gives us a great way to show the difference between midwifery and obstetrics while creating and preserving a midwifery body of knowledge. We can construct displays that create birth change in a global culture gone insane. We can show our proud heritage, beginning with the granny midwives and reaching back from their roots into Native American midwifery knowledge. I think of Gladys Milton, a granny midwife whose life I would love to include. I see a whole room on our granny midwives.

I see a record, too, of those of us still working. I think of Sister Angela, whose vision created MANA and Holy Family Birth Service. There is Kitty Ernst, whose vision brokered birth centers in our country and all over the world. And Ina May Gaskin is the mother of us all.

A museum would allow us to do research and record the anthropology of midwifery and birth. We can preserve indigenous healing, and herbal and midwifery knowledge from around the world. The concept of honoring and saving traditional midwives and their knowledge is important to me. Anthropologists would have a large role in this project. Herstory across time and culture has not been recorded. We need to go back as far as we can and to piece that herstory together. We are blessed at this time that many anthropologists are interested in midwifery and childbirth. Robbie Davis Floyd is helping us to recruit these anthropologists. We need them.

This museum would not only educate the public, but also those within the midwifery community. Aspiring practitioners could explore the different roles within midwifery, from doula to midwife. It would inspire them and validate our accomplishments as a midwifery community. We could honor the lives of “living treasures,” as the Japanese do, bestowing upon particularly brave and innovative midwives all over the world the status of “treasure.”

Why now? Most of us who have resurrected midwifery in the U.S. are still alive and each of us has rebirthed it with different ideals. There is no better time to chronicle this herstory than now. I see displays so compelling that the museum’s reputation builds fast. I envision that if a midwife or birth practitioner walked in one end, she would come out the other end having gained new ideas, techniques and inspiration to put into her practice. As we gather research and experience from throughout the world, we can create displays to render that information immediately useful. I also envision that when those outside the birth community-especially potential dads or moms-walk through, they will understand enough about the miracle of how birth really works that they will go out and demand their births be attended by an autonomous, loving midwife.

This museum will be a place to showcase the midwifery knowledge we are truly and finally beginning to understand. I think of Michel Odent’s work on the physiology of birth and ponder how to present it. Our mavericks walk among us and you are one of them. We need to work with birth photographers to make walls sing with the miracle of pregnancy, birth and newborns. I can see so many brilliant women working together to join their visions with ours. MANA has had many wonderful birth art displays at conference. Could some of those pieces go into the museum? Are some of you artists? Ina May has been putting together a quilt with a square on it for every mother who has died in childbirth. Could it be housed here, or a least pictures of it with how to contribute? We would have a museum shop where the products of many small businesses, artists, authors and photographers would be sold. As we go around the country and the world we can think of what to put in the museum and how to display the knowledge, the herbs, the complimentary therapies and the people.

There will be many obstacles. When I started Midwifery Today Magazine people said, “You can’t start a magazine. They mostly fail in the first three years.” Well, anything can be done if we hold the negative at bay and just do it. I bought 10 books about starting a magazine and just did it. Let’s start looking.

This vision, like my children, as the prophet Gibran says, “comes through you but not to you.” This vision is really for all with whom it resonates. It will tell of and preserve the world’s midwifery and childbirth. It can help us save traditional midwives and midwifery.

If this resonates with you and you feel called to be part of it, let’s begin to share our ideas Let’s have a museum meeting at each conference we do—MANA Boston would be a good start. Our conference in the Netherlands would be another good place. Meanwhile, e-mail me with your vision and what part you want to do. Let’s just do it.