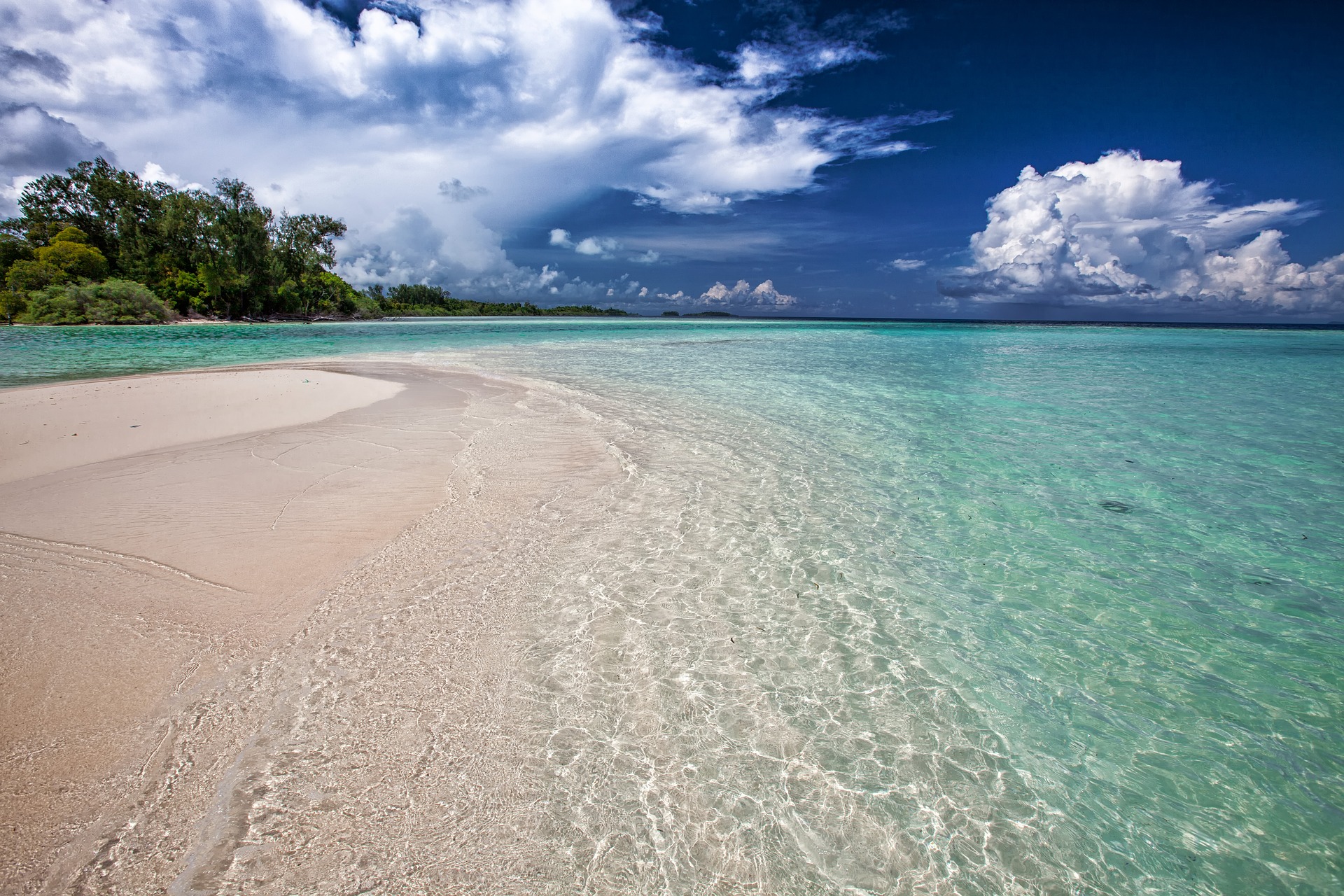 Midwives at ICM meeting in Trinidad

Marina Alzugaray and I went to the Bahamas on our way to the Trinidad International Confederation of Midwives conference to check into doing a Midwifery Today international conference there in September 2005. We found committed, well-trained midwives, hungry like we are to learn and share ways to serve families. Five of them had come to our Philadelphia conference in March, where the seed of the idea for a conference in the Bahamas was planted. Our contact, Mrs. Yvonne Bain, took us to the midwifery school, hospitals, health centers and other meetings. We wanted to find out what Bahamian midwives would like to teach at a conference and what they want to know. Repeatedly, they expressed a desire for a midwife from Haiti to come teach about Haitian birthing customs. An estimated 60,000–80,000 Haitian refugees live in the Bahamas, and the two countries have different birthing cultures.

One of the first things we learned is the Bahamian handshake, which is a big hug. From that point on we experienced a lot of laughs, warmth and acceptance. The midwives seemed very open to sharing their needs and their strengths. They liked “sharing the culture of birth” as a possible theme for the conference. We assembled a nice list of potential classes and teachers and kept an eye out for elder midwives who could teach us about the old ways of the islands.

“In grateful tribute to the BAHAMIAN WOMAN, whose steadfast love and devotion sustained our nation through countless years of adversity.” – August 5, 1974, proposed March 12, 1969

One midwife said she would like to see each registrant from outside the Bahamas paired with a Bahamian midwife. A people-to-people organization in the Bahamas matches interested tourists with Bahamians who will show them around. The midwife thought this would be good model to adopt for the conference. The Bahamas is a place of great hospitality.

We also found a hotel and established a date for the conference. We just need to write the minister of health for permission and, hopefully, blessing to do the conference. We explored Nassau to learn about the area in which we hope to meet. In our explorations, we happened upon the statue pictured here, on which the following words are inscribed: “In grateful tribute to the BAHAMIAN WOMAN, whose steadfast love and devotion sustained our nation through countless years of adversity. August 5, 1974, Proposed March 12, 1969.”

After four days and nights, during which we never even touched the water (difficult for a couple of water-loving midwives!), we headed, already excited, to Trinidad. ICM was a wonderful meeting of about 400 midwives, primarily from all over the Caribbean and the Americas, spiced with midwives from Africa, Asia and Europe. Because it was a regional ICM, the first for the Americas, there were fewer midwives than at the larger triennial meeting. I felt we got to meet more people this way. Excellent and exciting papers were presented on many subjects, including education, both international and clinical.

I was thrilled and impressed with the honoring of traditional midwives. ICM sponsored thirteen traditional midwives from Mexico and Central America. It was great to meet midwives from Nicaragua, El Salvador, Honduras and Panama. These midwives, besides some from Trinidad and two Inuit from Canada, added so much joy and passion to the conference. There were talks on traditional midwifery at the beginning of the conference and a meeting after the conference closing for traditional midwives. The meeting afterward consisted of a phenomenal outpouring and sharing from each midwife. They talked of their joys, frustrations and lives. Several, Doña Queta for one, strongly encouraged the others to keep going, organizing and fighting for women. When she and some others speak, it is like they are preaching-midwifery, of course.

Midwife at ICM meeting in Trinidad

Bridget Lynch, the ICM representative for the Americas, spoke at the meeting. She said the midwives in each country should decide what they need and present this to ICM. Others in ICM have been much more resistant to the traditional midwives. ICM does not have the money to offer finances, but it does have political power. Their support would help those of us interested in assisting traditional midwives. Just removing the “traditional birth attendant” (TBA) label would be a good start.

Another good idea shared was a Twin Sister program. Midwives practicing in more “developed” countries would be paired with traditional midwives in other countries for support and exchange.

Many plans and goals were outlined in this inspiring conference—far too many to outline here. The next ICM is in Australia. The conferences are exciting and stimulating. Mark your calendar for July 2005, or maybe we will see you in the Bahamas in September 2005.