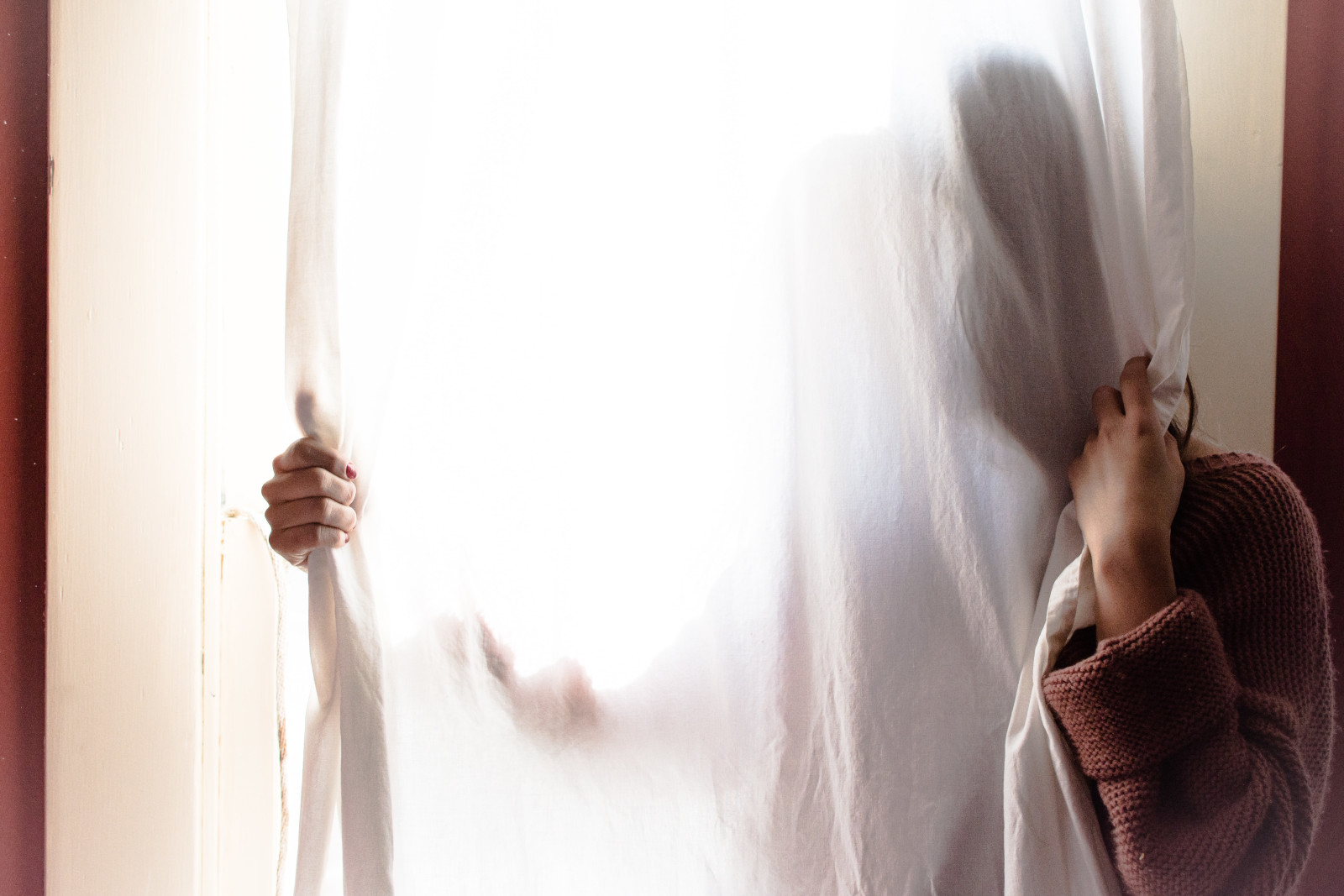 I recently gave birth to my second son. During my maternity care I came to realise that a particular set of needs had been invisible to me and were even more invisible to the people supporting me.

I had my first son in Germany, a country where I do not understand the language. Appointments with my midwife there were a case of looking things up on Google translate and having things clearly written down for me. We checked and double-checked to ensure that I understood what was being said. In England, where I do understand the language, I expected things to be much easier. It was humbling to me to discover that they were not.

I am autistic. I have low support needs; in day-to-day life people do not notice that I am autistic. It is easy to believe that if my autism isn’t noticeable it won’t impact on my life or, more specifically, my medical care. Sadly, this isn’t the case. Research shows that autistic people are likely to die far younger than their neurotypical peers, in part due to co-occurring conditions, e.g., epilepsy, and in part due to barriers to health care that prevent people with autism from receiving the same standard of treatment that those who are neurotypical receive. I did not realise the barriers myself until I bumped into them.

I had believed I would be “better” at being pregnant in England than I had been in Germany. I did not think being autistic would have any impact. I thought I could hide it. My first midwife also did not think my being autistic was relevant to my care; after all, I did not seem autistic. To her I acted just like all her other patients.

I work hard to hide my autism. Before each appointment I would guess at what questions would be asked and practice my responses. I would also prepare chunks of small talk that I could use. In the car on the way to my appointment, I would practice these phrases aloud to make sure their tempo and pitch were right. Within the appointment, I was prone to giving an answer that was easy over giving an accurate answer. I would come away proud that I had been “good” at the appointment.

Later on in my pregnancy my difficulties with communication meant I was not able to report symptoms that could have threatened my baby’s life.

Why Do I Mask?

You might think it is foolish of me to hide something that has such a serious impact on my health care. I did not plan to self-sabotage in this way. There are reasons I mask:

Masking has been shown to place enormous pressure on a person’s mental well-being—something which is reflected in the research around mental health and autism. For example, my risk of dying by suicide is significantly higher than a neurotypical person’s risk of dying by suicide and, as an autistic woman, my risks are higher than if I were an autistic man. Researchers exploring this landscape consider this increased risk is due to my being more likely to mask.

My second midwife was new to the profession, she was young, and I was one of the first women she supported. She was keen to understand me, and my husband and I were keen on me not running up against the barriers that had put me at risk before. We arranged a meeting to discuss the adjustments I would need in order to make health care fully accessible for me. I will discuss some of these adjustments in my next article. For now, here are a few simple things you can do to remove the co-constructed barriers to health care access faced by neurodivergent people.

What Can Birthworkers Do?

Hopefully doing these things will be simple for you. Being aware of differences does not need to be arduous; it’s just about being curious and becoming informed. Your effort will make all the difference for autistic women like me and may well help a lot of other people as well.

Joanna Grace is a Sensory Engagement and Inclusion Specialist and founder of The Sensory Projects. Her Twitter: @Jo3Grace. Her son recently became the UK’s youngest author when Routledge published his book, My Mummy Is Autistic, with a foreword by Chris Packham. Joanna’s own book, The Subtle Spectrum, also by Routledge, is due for publication this year.

View all posts by Joanna Grace

Meeting by Chance with a Modern Day Che: (A Fireside Chat with a Cuban Obstetrician, 2007)